Opinion: Does MURIC Director's Comments On Kano Deaths Speak For All Muslims?

The Muslim Rights Concern (MURIC) has stepped forward with yet another ridiculous claim. This time, the body gave an interpretation to the unfolding tragedy of unusual deaths in Kano. The director, Ishaq Akintola has suggested that the strange death toll in Kano State could be “a deliberate attempt” at reducing the population of Muslims in Nigeria. 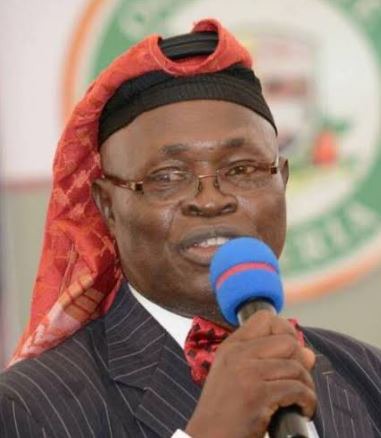 However, his comments have been met with stiff opposition and condemnation on social media. On Twitter, both Christians and Muslims alike are coming out to criticize the Akintola's reasoning. This promoted the question of whether his comments and opinions really co[unt as a collective thought of the general Islamic populace in Nigeria.

Kano State has seen a spike in mystery deaths in one week, however, authorities are yet to determine if the dreaded COVID-19 caused the deaths. In President Buhari's address to the nation yesterday, he pledged fresh commitment to assisting the state in its fight against the virus. Kano has also been put under a two-week lockdown. 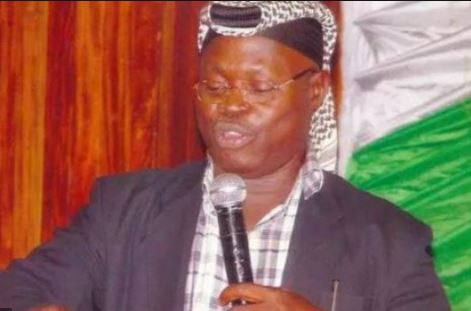 Several fingers have been pointed in the face of recent developments in Kano State with the latest coming from the MURIC boss. In a statement on Monday, Akintola revealed his religious angle to the matter. Speaking on the dearth of testing centres in the state, he asked: “Is this a deliberate attempt at debilitating Northern population with its attendant impact on Muslim majority population in the country?"

He went on to note that “Nigerian Muslims are currently enjoying a majority status in the area of demography. We must avoid anything capable of decimating our population."

Mr Akintola is a professor and founder of MURIC, which he runs, according to his personal website, for “protection and promotion of the rights of Muslims in Nigeria.” 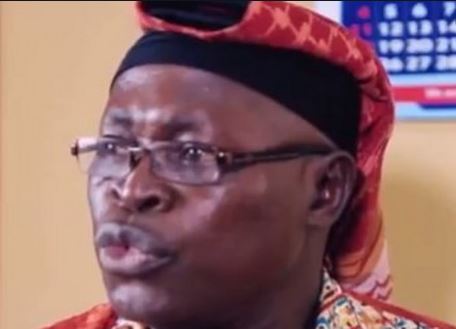 However, a majority of Muslims across Nigeria do not agree with the body's vision. This comes as Akintola has been perceived to have a penchant for spreading bigotry and religious intolerance.

Nigerians on Twitter have been expressing their distaste at his comments.

Do you agree with these opinions? You can drop your comments below.