By Goldencreator (self media writer) | 7 months ago

Parents are very important in the life of every children. But in a situation whereby children lost their parents, it will surely surely become difficult for such children, especially when there are no relatives to help them.

This is Augustine and Emmanuel. They have been living a difficult life after the death of their mother. 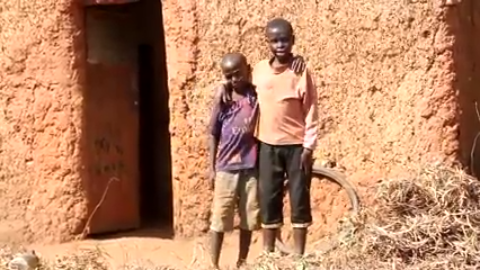 Photo: Augustine and his brother.

According to the YouTube video posted by Afrimax English, one of the young boys narrated that their father was arrested for reasons that were not disclosed to them. Before the arrest of their father, they were not in poverty.

Their mother kept visiting her husband and she was doing necessary things about the case of her husband, just like a wife should do.

Unfortunately, the father of this two children was sentenced to prison. Things later changed for their mother and she had to work hard to cater for the children. 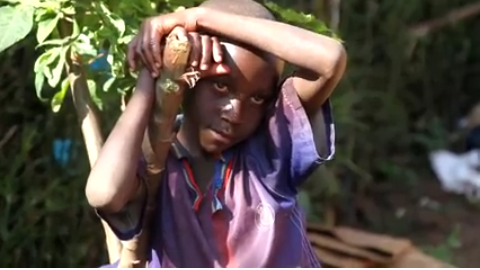 Augustine did not have this mark on his face before. According to the narration, he is suffering from epilepsy. One day, he was cooking, then, the sickness destabilized him and he fell towards the fire. That's how he got the burn scar. 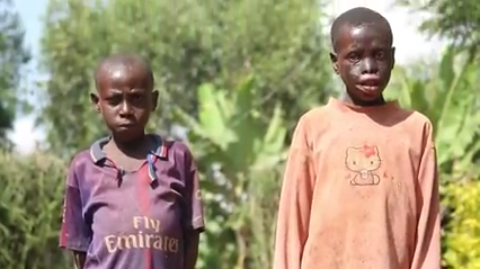 When the story of the two boys was told, many people donated for them and they have received the money and part of it was used to buy foodstuffs for them. 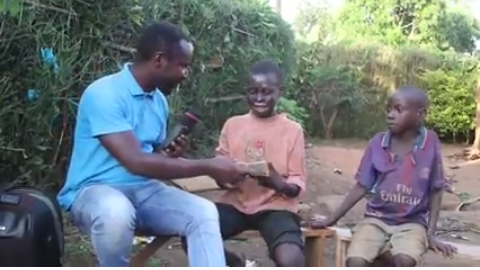 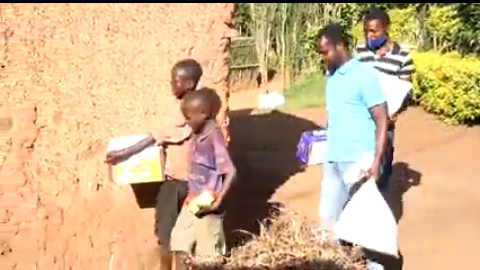 When it was later suspected that they might misuse the money, a relative showed up and the money was given to him. He promised to take care of the children and invest in business. 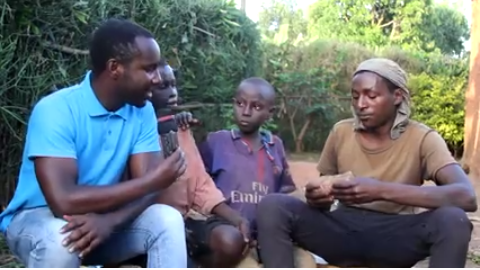 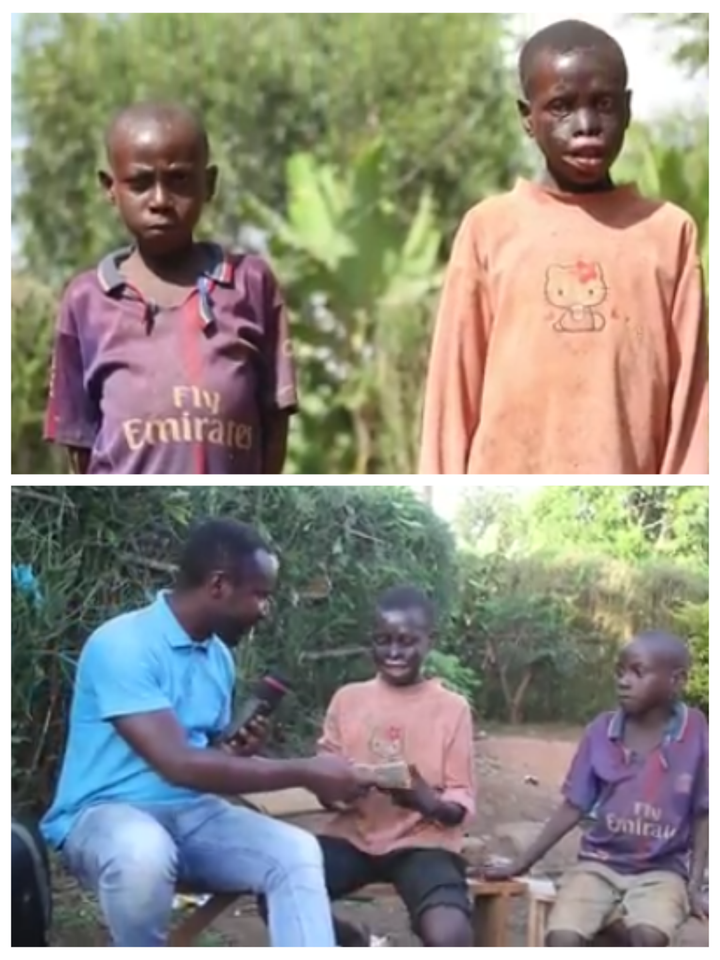 Content created and supplied by: Goldencreator (via Opera News )