3 Prayers most Christians say that should be stopped

Unarguably, prayer is the key. In fact, prayer is not just the key, it is the master key to every success. There's no genuine success without prayer. What about those people that make money or rather, successful, illegally? You may ask. To answer this, those riches and wealths are not from God. They are from devil. Of course, devil has powers. When he was thrown out of heaven, his powers was still with him. But before you go to him for wealth, just know that his gifts doesn't last. And you may not live long. 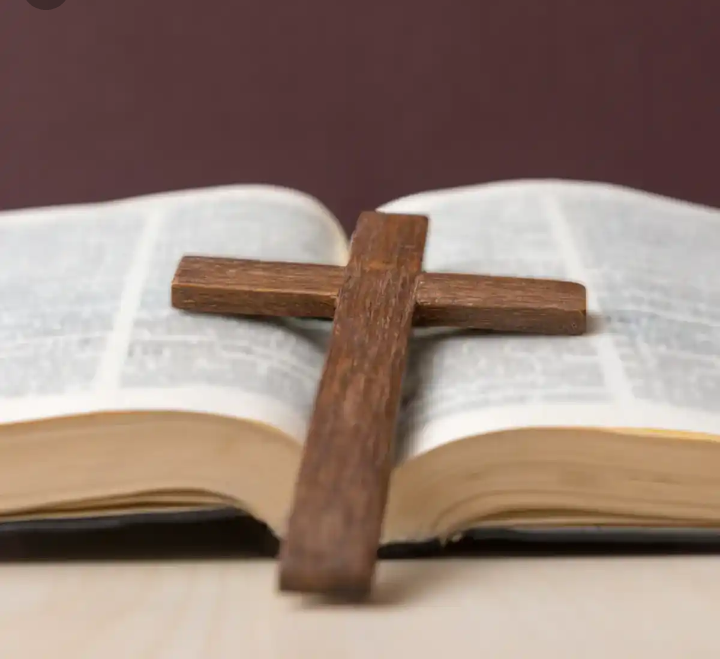 We can't live without prayer and/or praises and worship since these are the only ways through which we can talk to God. It may interest you to know that our God as Christians value praises and worships more than just prayer as it is said that a chorister or choir or singer as the case may be, prays two times. What this means is that as you are praying, a chorister who sings as you pray prays twice at the same time with just his or her voice. 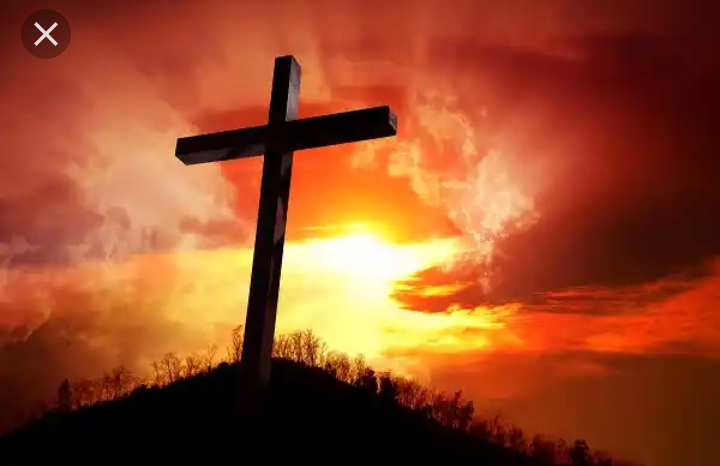 So is prayer bad? No, prayer is the key. It is important we pray without season for good results. But as you pray, be careful not to curse yourself as the Bible says that the prayer of the unrighteous (wicked or sinner) is like an abomination to God. Therefore, learn to apologise to God for your sins before asking for anything. It is important to abstain from sin entirely. 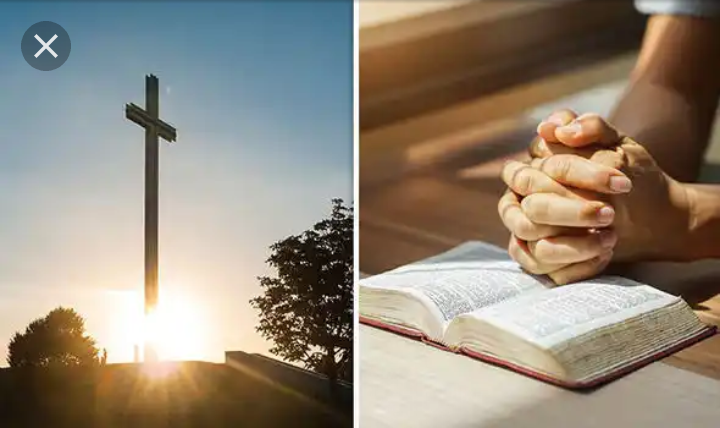 Jesus was always positive. He never said anything negative throughout his stay on eat. Even when it was almost time for him to be tried, he only went to his father in prayers. He never asked for his will but for his father's will be done. He didn't rebook any temptation or suffering. Most Christians are like that. 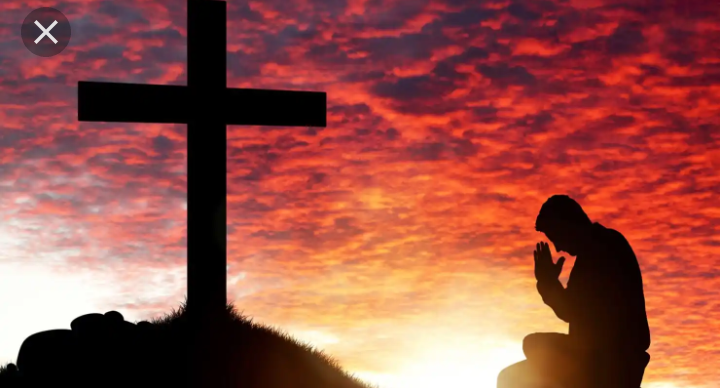 Most Christians pray so much. Some stress themselves so much thinking that their prayers would be answered in that way. They could be obliviously making God angry. Our God is a very gentle God. Even Jesus was gentle and meek when he was on earth. Then why do you stress yourself as a Christian? Please change. Let's talk about the prayers most Christians say that should be stopped.

Prayers most Christians say that should be stopped.

1. Praying for your enemy to die.

Some Christians usually pray for the death of their enemies. This is wrong as Christian. Yes, old testament says, "suffer a witch not to live...." I understand that a witch could be your enemy, but consider what Jesus Christ said. Remember that Jesus Christ who's footprints you are following ordered his followers to pray for their enemies, you are not an exception. He said "bless those who course you...."

You may ask; what if someone wants to use diabolic way to kill you? The only answer to this, ask God for protection. Ask him to touch the heart of your enemies so that they can repent and join you in the heaven when the time comes. It is not advisable for a true Christian to pray for anybody's death. Read your Bible. Jesus Christ has the power to destroy all his enemies on earth but he didn't. He never coursed any of them. Remember, Jesus said that he didn't come for the righteous, but for the unrighteous. Therefore, pray that the unrighteous should repent. By doing this, you are winning more souls for God.

Even God has promised never to destroy the world with flood and fire again, yet some churches do pray some bad prayers like "die by fire" (repeatedly). This has to be stopped. Pray for your enemies to repent.

2. Repetition of prayers and words.

3. Always asking God for something

God knows our heart. He knows what we need and the right time to give it to us. Always asking him for favour is like reminding him what he already know.

In addition, some Christians like raising their voices when praying, even when they are alone. Why are you raising your voice while you are alone in your room. For Christ's sake you are disturbing your neighbors. The Bible has told us how to pray. The Bible says that when you want to pray, you should enter into your closet (house or room) then pray to God who sees in secret for he will reward you openly. Shouting will not make your prayers to be heard. Stop disturbing your neighbors.

I hope this is useful. Say your mind in the comment section.