Islam is the world's second-largest religion, with over 1.9 billion Muslims. It is also the world's fastest-growing religion. The Islam population is mainly split between 1.5 billion Sunni Muslims and 240-340 million Shia Muslims with some others belonging to smaller denominations. 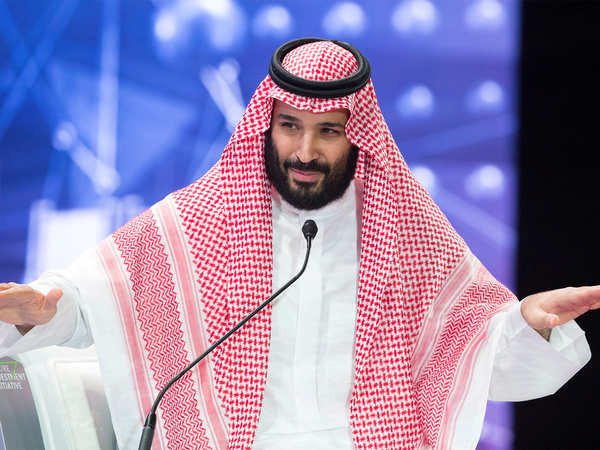 Indonesia has the largest Muslim population in the world, with approximately 225 million Muslims. In terms of denomination, the overwhelming majority (99%) adheres to Sunni Islam, while 1-3 million (1%) adheres to Shia Islam.

Islam is the state religion of Pakistan, and about 95-98% of Pakistanis are Muslim. Pakistan has the second largest number of Muslims in the world after Indonesia. The majority are Sunni (estimated at 85-90%), with an estimated 10-15% Shia. 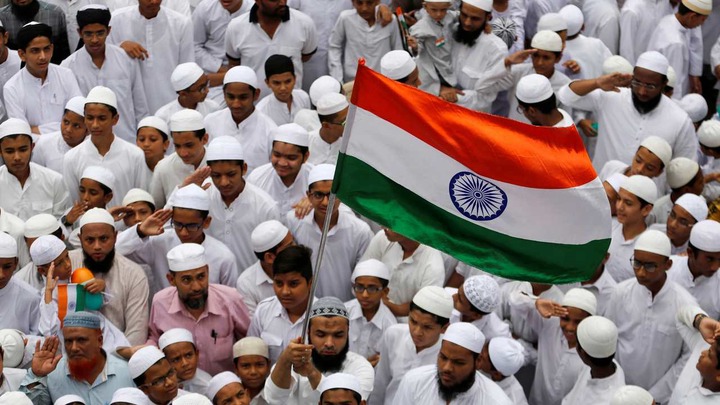