An astronaut or cosmonaut is a person trained by a human spaceflight program to command, pilot, or serve as a crew member of a spacecraft. 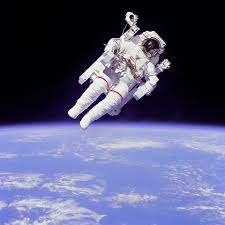 Although generally reserved for professional space travelers, the terms are sometimes applied to anyone who travels into space, including scientists, politicians, journalists and tourists. 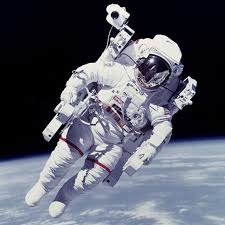 Until 2002, astronauts were sponsored and trained exclusively by governments, either by the military or by civilian space agencies. 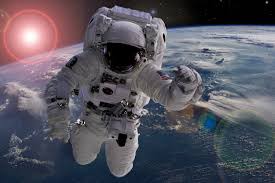 In this article, I will be sharing with you 9 Black astronauts that have been to outer space:

Guion S. Bluford was a decorated Air Force pilot in Vietnam before joining NASA in the late 1970s. In 1983, he became the first African American to travel into space when he served as a mission specialist aboard the space shuttle Challenger. Bluford completed three more NASA missions, compiling 688 hours in space by the time of his retirement in 1993. 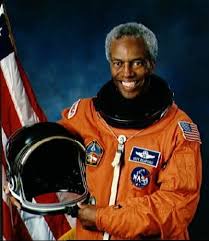 Charles Bolden, born August 19, 1946, is an American astronaut who served as the first African American administrator of the National Aeronautics and Space Administration from 2009 to 2017. Bolden received a bachelor’s degree in electrical science from the U.S. Naval Academy in Annapolis, Maryland, in 1968. He was commissioned as a second lieutenant in the U.S. Marine Corps. He became a pilot and between 1972 and 1973 flew more than 100 combat missions in the Vietnam War. In 1977 Bolden received a master’s degree in systems management from the University of Southern California in Los Angeles. He graduated from the U.S. Naval Test Pilot School at Patuxent River, Maryland, in 1979 and flew on test projects involving the A-6 and A-7 attack aircraft. In 1980 he was selected as an astronaut by NASA. During his time at NASA, Bolden made four spaceflights, the first of which was as the pilot of the 61C mission launched January 12, 1986 on the space shuttle Columbia. During the six-day flight, the seven-man crew launched a communications satellite. On his second spaceflight, he piloted STS, on which the space shuttle Discovery deployed the Hubble Space Telescope. 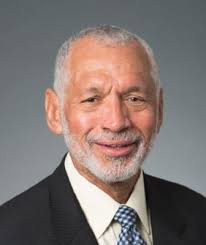 Mae Carol Jemison, born October 17, 1956, is an American engineer, physician, and former NASA astronaut. She became the first black woman to travel into space when she served as a mission specialist aboard the Space Shuttle. Jemison joined NASA's astronaut corps in 1987 and was selected to serve for the STS mission, during which she orbited the Earth for nearly eight days on September 12, 1992. 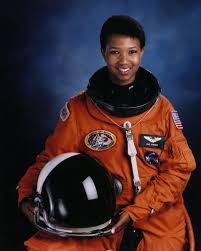 Bernard Anthony Harris is a scientist, surgeon, astronaut, entrepreneur, and leader. He is best known for having been the first African American to walk in space, and developing the non-profit known as the Harris Foundation. Harris was born on June 26, 1956 in Temple, Texas. For much of his childhood he grew up on a Navajo reservation in New Mexico before graduating from Sam Houston High School in San Antonio, Texas, in 1974. Harris focused on science in school. In 1978, at the University of Houston, he earned a Bachelor of Science in Biology. He earned an M.D. degree at Texas Tech University School of Medicine in 1982 and completed a Residency in Internal Medicine at the Mayo Clinic in 1985 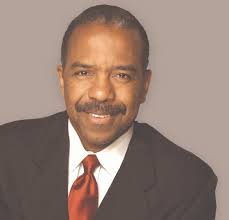 Michael Philip Anderson was one of seven astronauts on the space shuttle Columbia, which disintegrated over Texas 16 minutes before its scheduled landing on February 1, 2003. Anderson was the sole African American on the mission, which also included the first Israeli astronaut, Col. Ilan Ramon, and the first Indian-born female in space, Dr. Kaplana Chawla. His childhood dream of becoming an astronaut led to a distinguished career in the U.S. Air Force, which culminated in his becoming the first African American in space in 1998. There were no survivors from the Columbia explosion, which was caused by a faulty heat tile on the bottom of the shuttle. NASA immediate halted further space shuttle missions after the event. 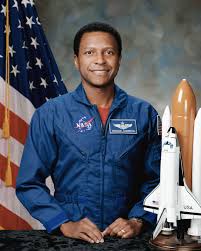 Stephanie Diana Wilson, born September 27, 1966, is an American engineer and a NASA astronaut. She flew to space onboard three Space Shuttle missions, and is the second African American woman to go into space, after Mae Jemison. Her 42 days in space are the most of any African American astronaut, male or female. 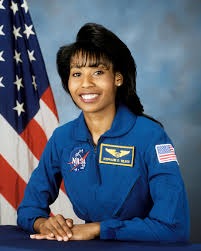 Joan Elizabeth Higginbotham was the third African American woman to go into space. Higginbotham was born on August 3, 1964 in Chicago, Illinois. As a youngster she loved cycling, music, and motivational speaking. She attended Whitney Young Magnet High School in Chicago and graduated in 1982. She then attended Southern Illinois University Carbondale and received a Bachelor of Science in 1986. Higginbotham continued her education at the Florida Institute of Technology, where she received a Masters of Management in 1992 and a Masters in Space Systems in 1996. 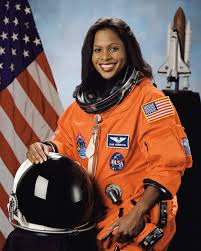 Colonel Benjamin Alvin Drew, born November 5, 1962, is a United States Air Force officer and a former NASA astronaut. He has been on two spaceflights, the first was the Space Shuttle mission STS to the International Space Station, in August 2007. Drew's second spaceflight took place in March 2011 on STS, another mission to the International Space Station. Drew took part in two spacewalks while docked to the station. Drew was the final African-American to fly on board a Space Shuttle, as the final two Space Shuttle missions, had no African-American crew members. He also is currently the latest African-American Astronaut to fly in space. 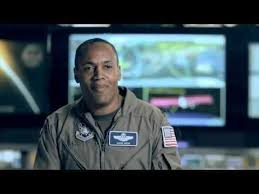 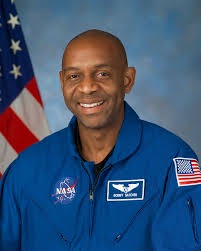 Davido, Tacha and others react as Nicki Minaj makes come-back to social media with new pictures

10 Teenagers With The Most Premier League Goals In Football History

Check Out 2 Celebrities Who Grew Up In Orphanage Homes