Are Egyptians Closely Related To Arabs, Hebrews, and Nations in Eastern Asia than Africans? 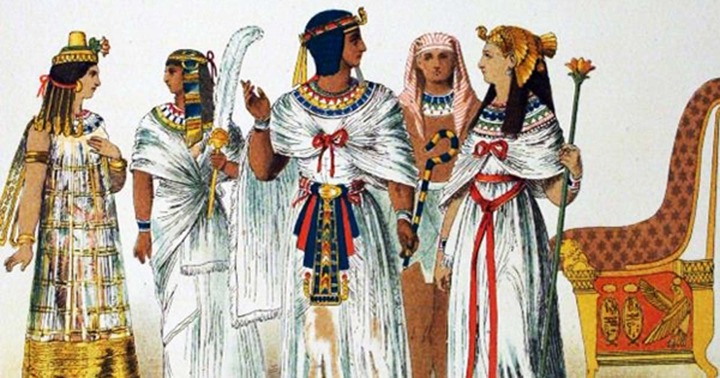 In my honest opinion, it has been such great debate between historical scholars, about what exactly the historical ancestry of Egyptians can be traced to. Many of us may have reached several conclusions in the past about where exactly the Egyptians stemmed from and if they are more closely related to the Arabs, and the Hebrews than they are to most parts of Africa.

Egyptians have always been so important figures, in the culture and growth of modern-day civilization. Their role in medicine, in technology, in cultural Morphology cannot be overemphasized. However, they have been called Africans, perhaps mostly because they share a border with most African countries, and their nation which seems to be Close to Asia can be found in Africa.

However, when it comes to genetic evidence, there is little evidence that ancient Egyptians are Africans, in fact, this evidence point to the fact ancient Egyptians are more tied to ancient near eastern populations, such as the Armenians, and perhaps the Arabs. Some experts claimed that this idea is also consistent with the idea of a large migration out of the Middle East to settle parts of North Africa and Europe and mingle with local populations in those areas. 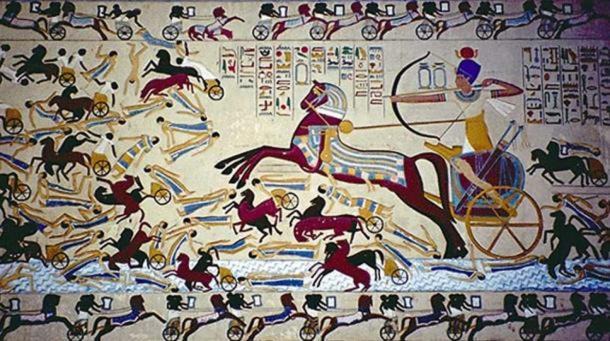 Though, if we judge solely on the average modern Egyptian, it might be quite hard to establish this theory, since they are said to have more ties to Sub-Saharan Africa. However, if the history of Egypt is to be considered, and done appropriately, one would find that many archaeologists believe that the Egyptian civilization is ancient, and as far back as we can trace, we would note that the growth of these cities is quite similar to the people farther South. So far, genetic studies of modern Egyptians, as well as archaeological research, have confirmed this. Studies of the ancient Egyptian mummies, however, tell a slightly more complex story.

The doubts I found myself having, as well as the question I asked found a way to push me to make little research, and I found that recent studies into the genes of ancient Egyptians have been conducted. It was, however, found in those studies, that was fine with at least 90 mummies, with geneticists working alongside archaeologists, that mummies (I.e. Ancient Egyptians) have connections to the Middle East, though specifically the Levant and Anatolia. 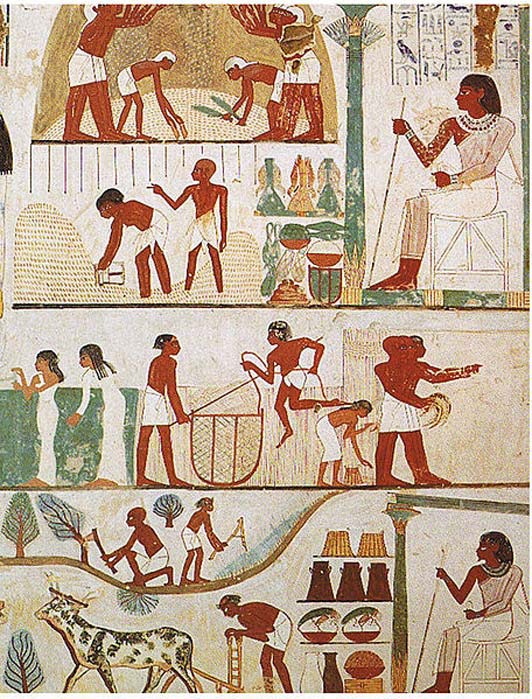 This interesting find, and a little bit of more digging, led me to conclude that some of these ancient mummies, could have as well been greatly connected to Arabs, as well as Hebrews. To Arabs because some scholars believe migration brought many from the Arabian peninsula to Egypt at some point, as well wealthy merchants. And to the Hebrews, due to the shared borders, and trade routes. However, what this also means is that Modern Egyptians as we know them today, are more Africans than their Ancestors. This is a spectacular historical find.

How is this Arabian connection possible?

Several stories could fit when we try to explain how these said ancient Egyptians are connected to Arabians, Armenians, and others, as earlier stated but one which often gets used the most is the story of the Hyksos. The Hyksos were a Middle Eastern people who occupied the Nile delta sometime before 1650 BC and came to rule Egypt until they were ousted by a native dynasty.

Obviously, the colonization of Ancient Egypt by this powerful nation, with ties to the Middle East, also means the assimilation of their Culture and the missing of DNA. We all know how the story goes. Perhaps these foreigners began to take wives amongst the Egyptians, while the women to Husbands. However, this idea might not exactly settle well in the minds of some. So another theory comes to mind. 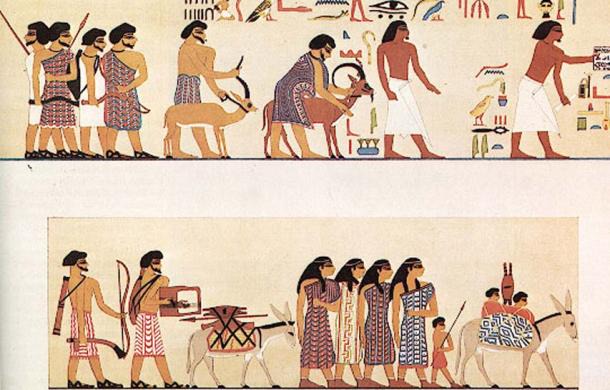 However, this next theory has often seemed quite controversial to many Africans, who have enjoyed calling Egypt a truly African civilization. But if we begin to say that the Ancient Egyptian civilization is actually the result of some middle eastern group settling in Africa, then we will be offending their beliefs. However, this reminds me of something interesting, The Yoruba Culture, as well as the Igbo People in the southern parts of Nigerian.

In the history of these cultures stated above, there is a belief that some groups amongst them are descended from characters that came from the middle east, as well as eastern Asia. Some Igbos believe themselves to be descendants of Jews, who settled in what is now their land in Nigeria. However, plausible or implausible this sounds, it is their belief. On the other hand, we have the Yoruba who believe that they are descended from a man called Lamurudu, who also came from the Middle East, after being sent off for being a pagan. So if we can believe these stories, why not that of The Egyptians?

Interestingly, this evidence may hint at a larger pattern that suggests a great movement of people out of the Middle East beginning in the Neolithic. In 2016, genetic evidence was found that Europeans are at least partially descended from farmers who had migrated into Europe from Anatolia perhaps 8,000 years ago.