Charles Darwin, One of the Greatest Scientists Ever, was a Disappointment to His Father, Here Is Why

By FirmBeliever (self meida writer) | 22 days 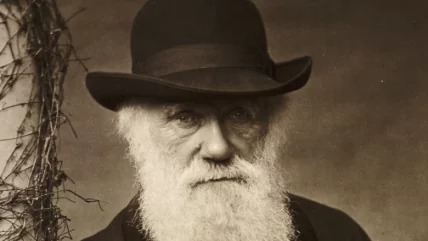 Charles Darwin was a lot of things, he was an amazing creative, a special man with a great IQ. Perhaps rated as one of the greatest scientists of all time, seeing as how his theories are responsible for modern genetics and study into the hormonal level of humanity. Though his theories challenged the very norms of the world, especially that of religious dogma but it soon laid the foundation for the nearly two centuries of biological study that would come after him.

Unfortunately, despite the contributions he made to the world through his theories, Darwin still had to contend with his demons, several pitfalls of interpersonal relationships that all of us deal with at some point in our lives. However, what seemed to have been the most painfull and unfortunate aspect of Darwin's interpersonal relationships was that which he had with his father, he simply could not please his father Robert.

According to recorded history, the Scientists was initially a disappointment to his father when he was but a young student. Not only that, he grew up to become a man who did not live up to his father's expectations as a man. Though they didn't see eye to eye on many occasions, it still seems as though the senior Darwin indulged his son's whims on certain occasions, so it wouldn't be such a bad idea to consider that the two of them made up at some point, later in the future.

CHARLES DARWIN DISAPPOINTED HIS FATHER AS A YOUNG BOY 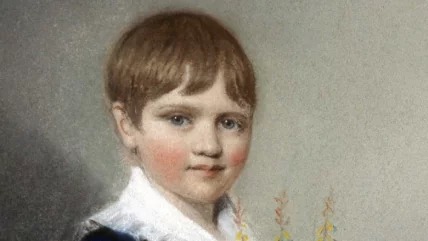 Charles Darwin was born in February 12, 1809, into a silver spooned family, one that provided him with all he could want and dream of. According to Britannica, Darwin's father, Robert Darwin was a wealthy doctor, who belonged to a family of progressive and free-thinkers, in Britain.

However, when it comes to raising his children, Robert's free-thinking wasn't enough to help raise his children with patience. By the time Charles Darwin reached his schooling days, it initially seemed as though he preferred to play with horses, ride them around have fun all day, than actually go to school and be serious with his studies. This was at least what his father saw whenever he saw things.

"All my teachers thought I was a very ordinary boy, rather below the intellectual grade," Darwin was quoted saying via a post from Scientific American, he said, "To my utter disappointment, my father once told me: 'You have no other interests apart from shooting, catching rats and dogs, and you are going to bring shame upon yourself and your whole family." in response to his son' s supposed unseriousness and nonchalant attitude towards his studies, senior Darwin decided to send his son to be educated at Edinburgh. 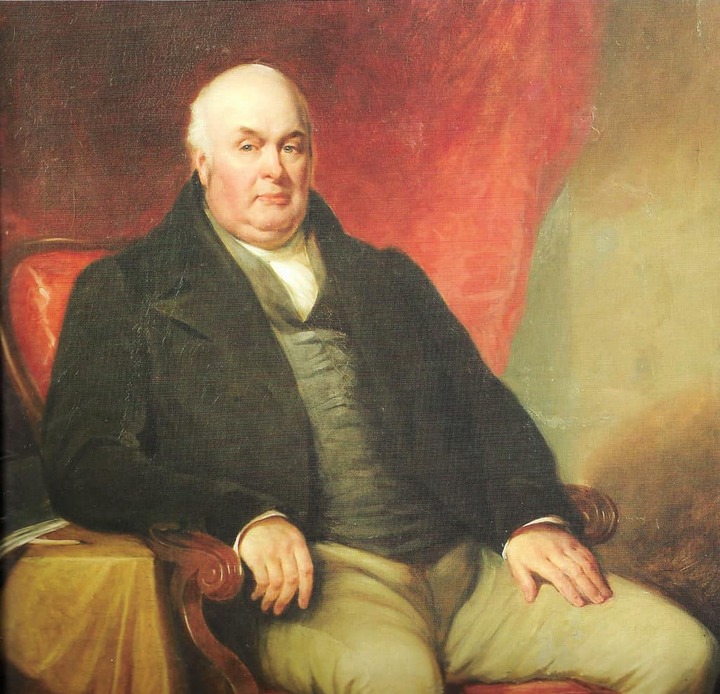 CHARLES DARWIN DISAPPOINTED HIS FATHER AS AN ADULT MAN, TOO

The string of disappointment didn't end with Darwin as a child, it continued as an adult. As the scientists continued to grow, his father didn't stop finding fault in his actions. According to Scientist, while junior Darwin was taking an interest in science, his father hoped that his son would rather take up a career as a clergy, a career which he thought was honorable and accaletable for a man of his social class.

Soon after, an opportunity came for Darwin, and he was offered a chance to sail to the far reaches of the world on the HMS Beagle. His father wasn't in favor of this journey, for obvious reasons and he made his objections very clear. Though Darwin found a way to ease his father of his doubts, through the help of his Uncle Josiah Wedgwood. If not for Wedgewood, perhaps Darwin wouldn't have made his famous trip around the world, where he discovered most of his theories.

Though we can't be sure but it seems as though the two men made up before his his voyage, or at least by 1835. After his return from his famed voyage aboard the BEAGLE, Charles's had already become a very wide ranged scientist with knowledge about genetics in a very large level. However, Darwin didn't have any support, he was basically a free agent at the point of his return, no academic post or royal edownment to continue his research. Thankfully, his father Robert Darwin arranged some investments so that his son could continue his research, as a self funded gentle man scientist.

Check Out What A White Woman Said About Oodua Nation