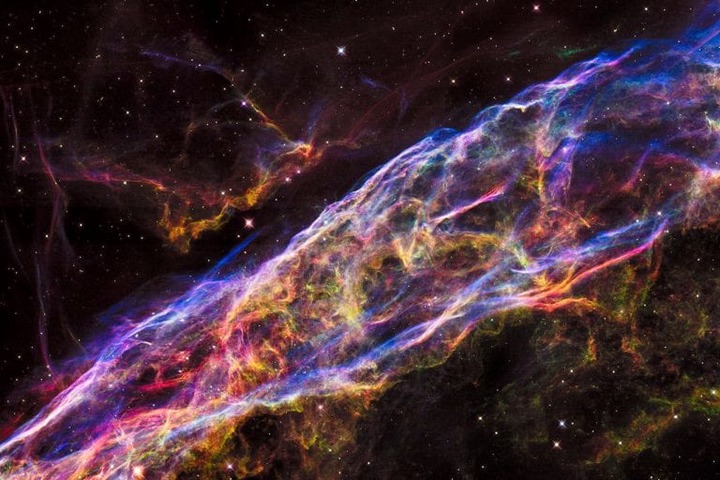 ﻿NASA has always been in the mission of gathering and paying attention to the activities going on outside out atmosphere. On April 24, 1990, the organization launched one of its most successful missions to space in an attempt to launch something called the Hubble space telescope. The telescope was created by the United States and Europe to capture the events in space. This was of course one of the most interesting period in the world as it marker a new age for technology and especially, photography.

When you ask an average man about the history of the Hubble space mission, they are likely to give a response that sound a bit superficial. But one thing many missed is the fact that the telescope which was sent to space simply took a few weeks before it sent its first images and yes, as many think, the telescope initially had some errors or perhaps defects that was not noticed initially until later.

Anyway, Hubble eventuallybgot launched and it was a success in terms of the images it began sending to earth since it was launched. People like us get to see images of space and the world above us through this telescope. We can literally have a quick glance at the world above us. You can see space, understand the names of the stars and the moons and this will help you have a look at it. 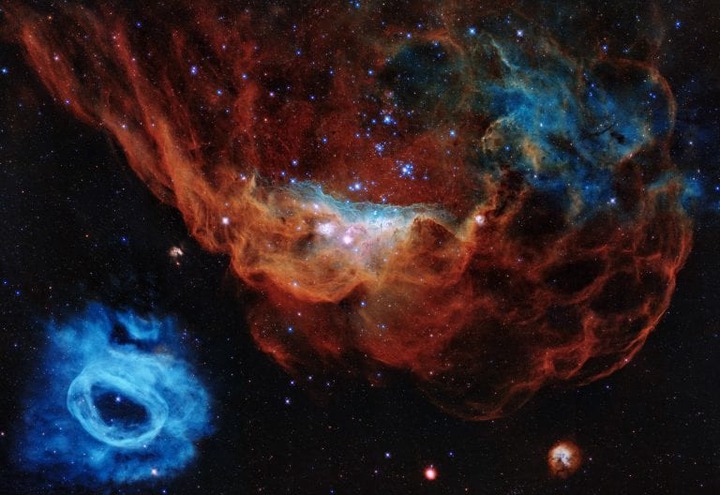 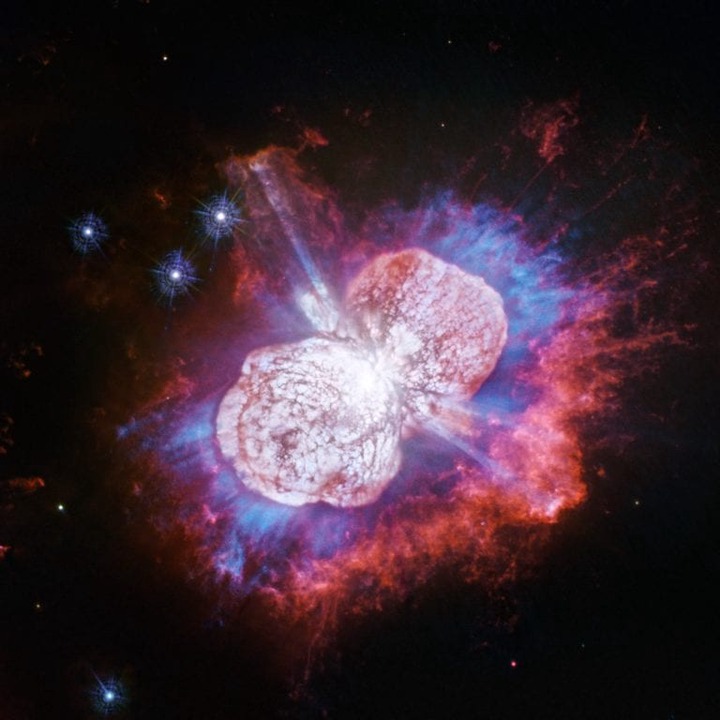 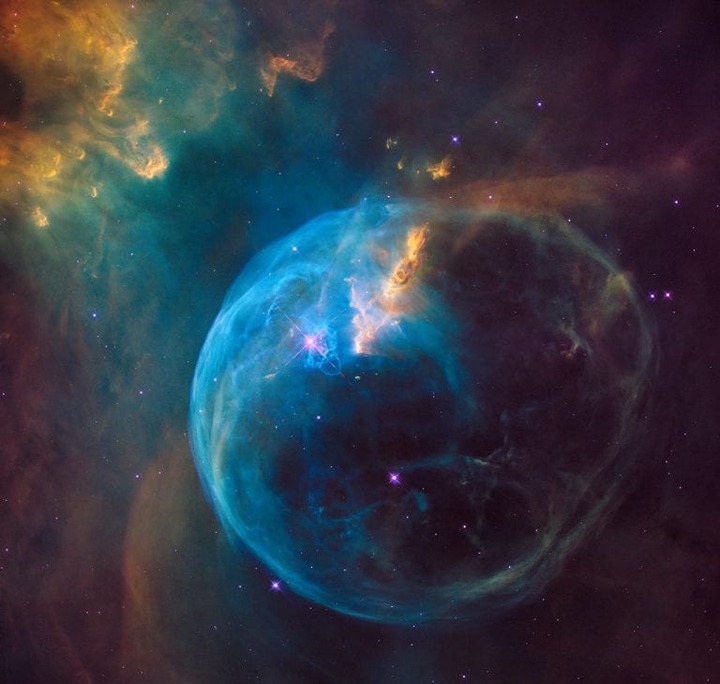 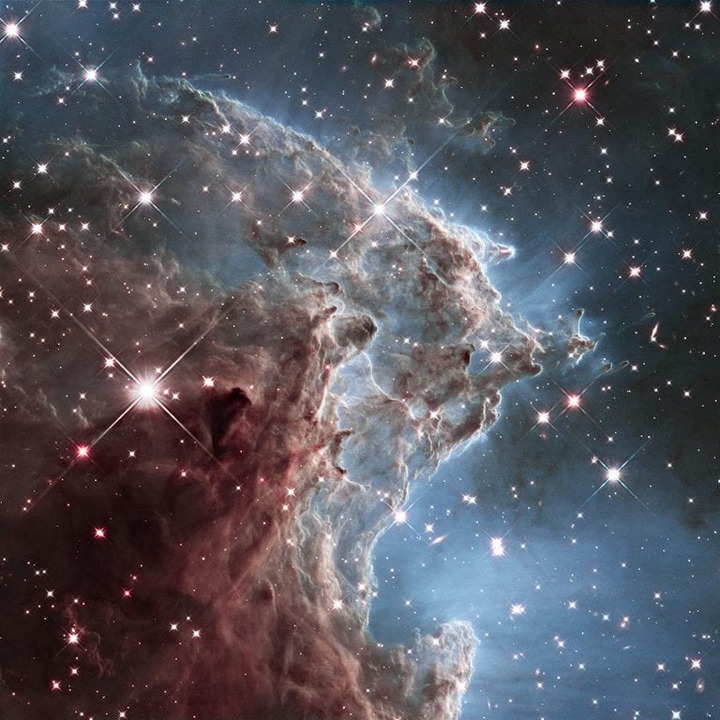 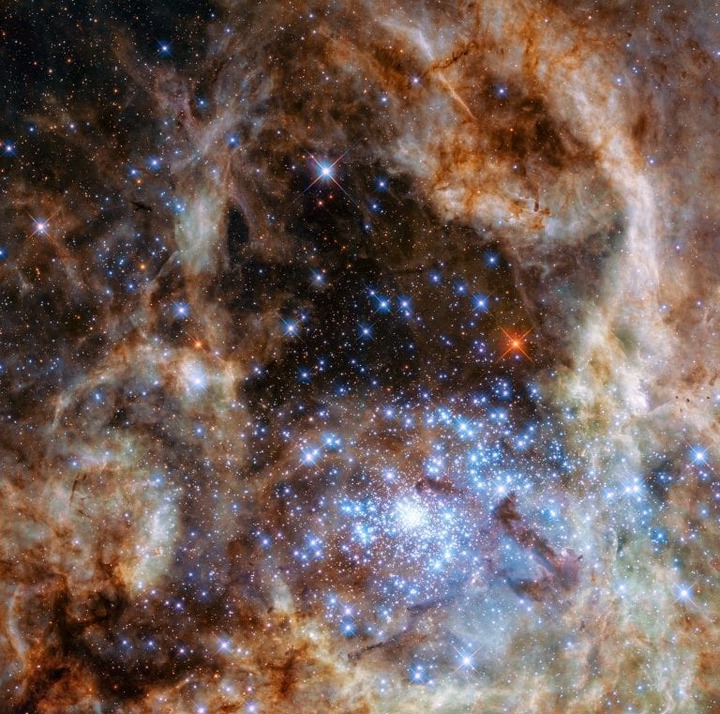 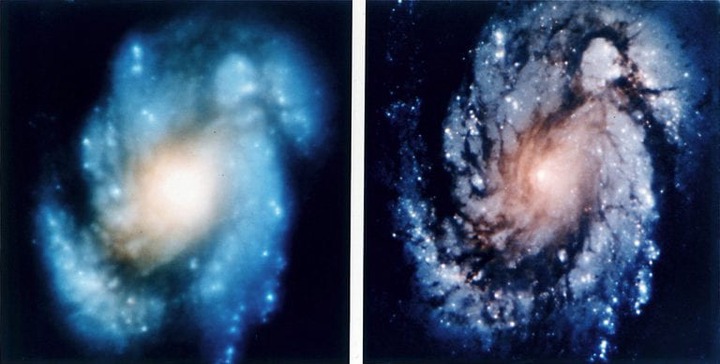 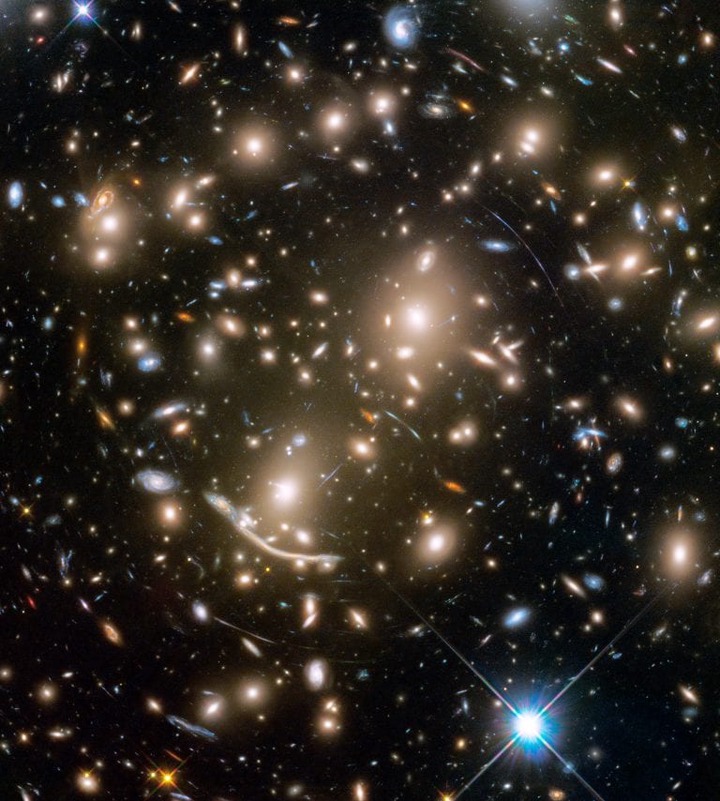 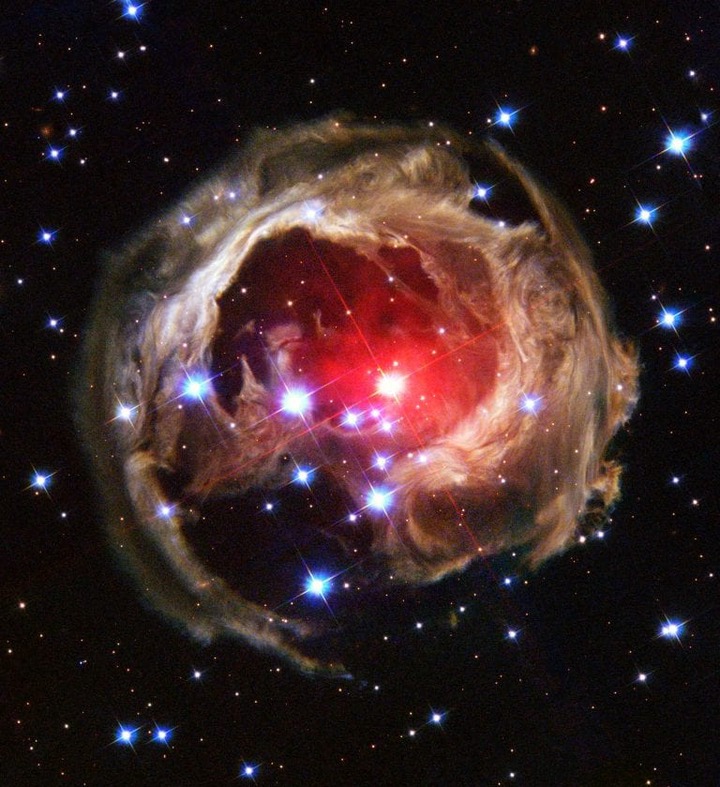 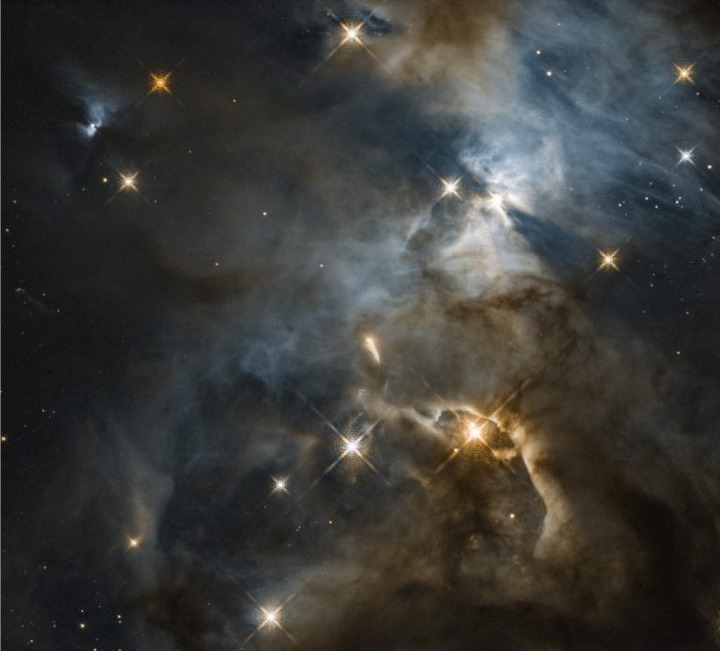 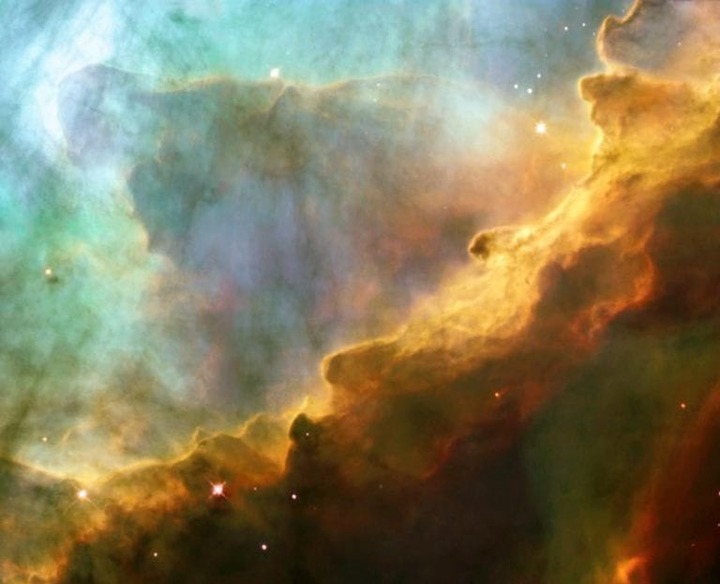 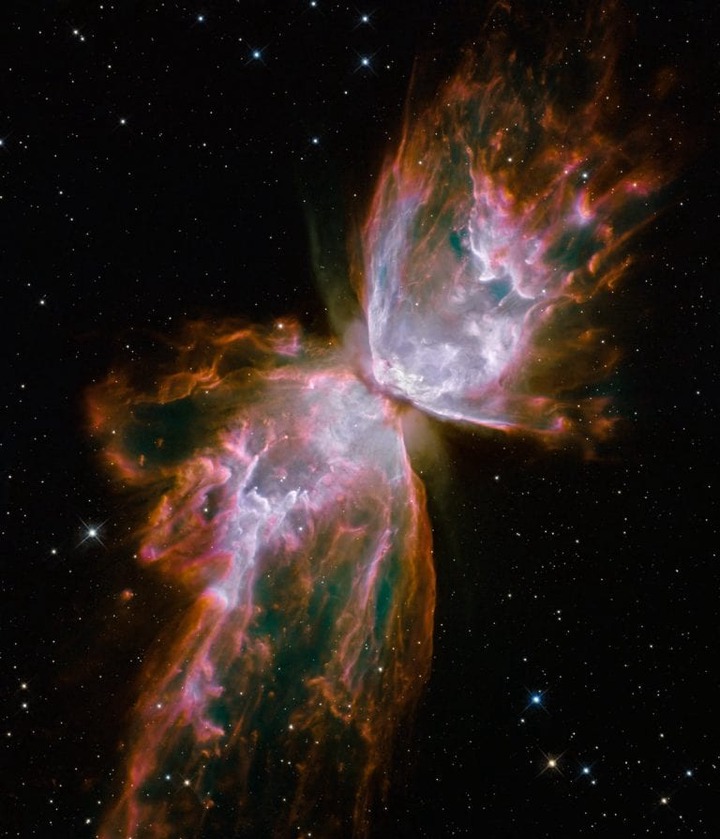 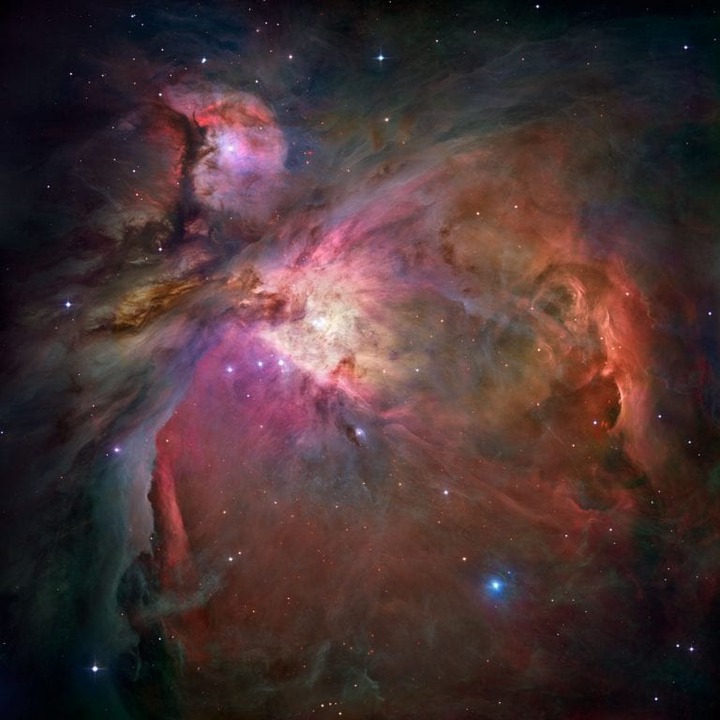 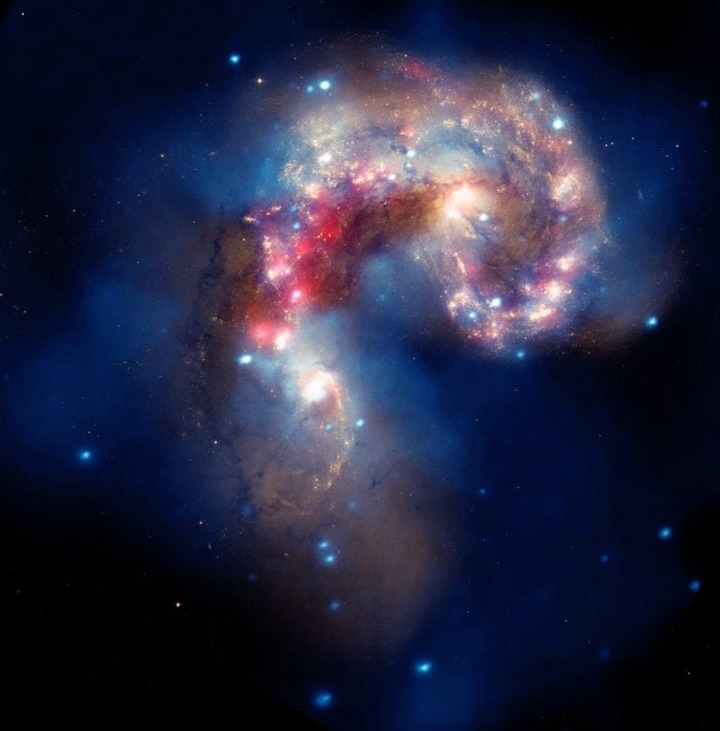 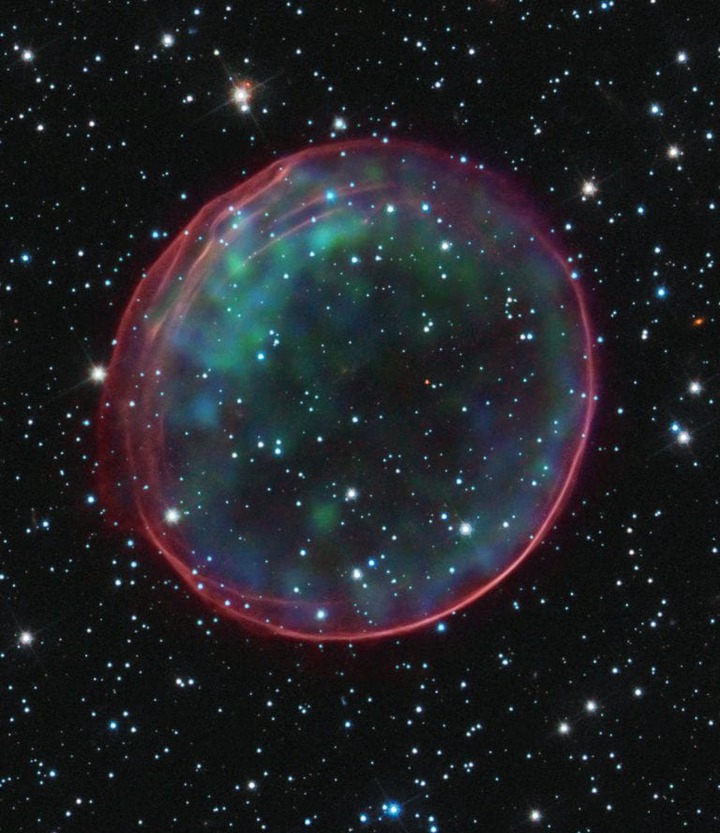 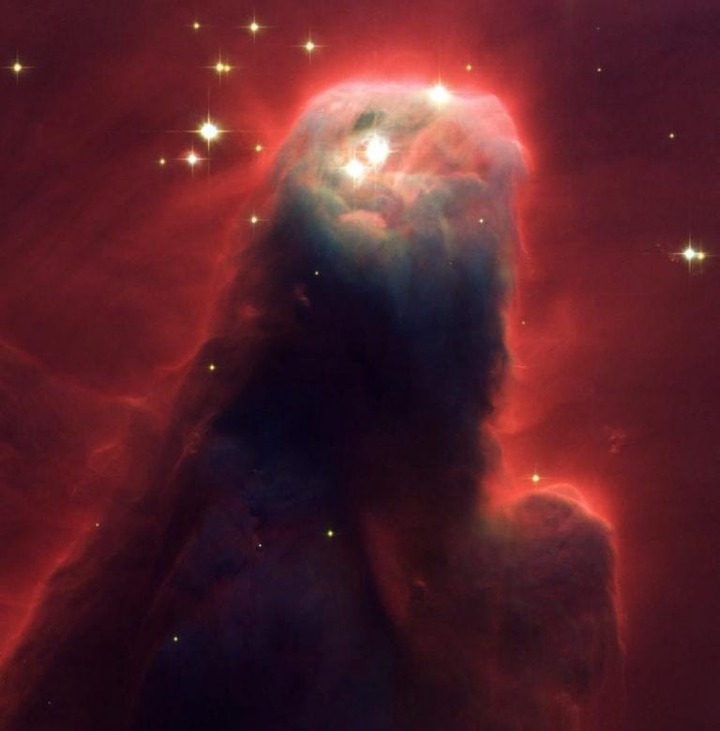 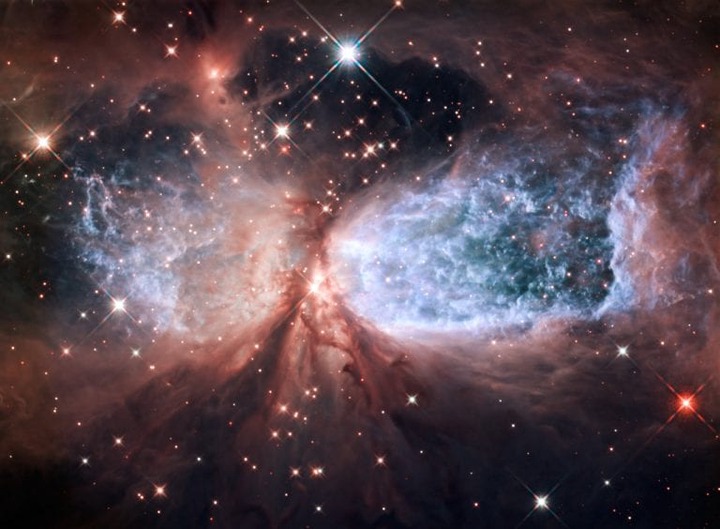 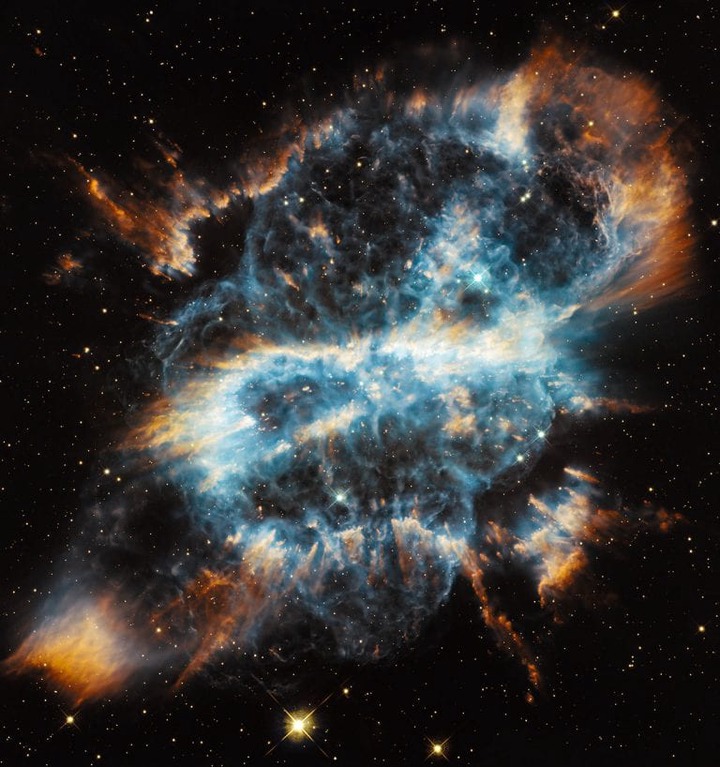 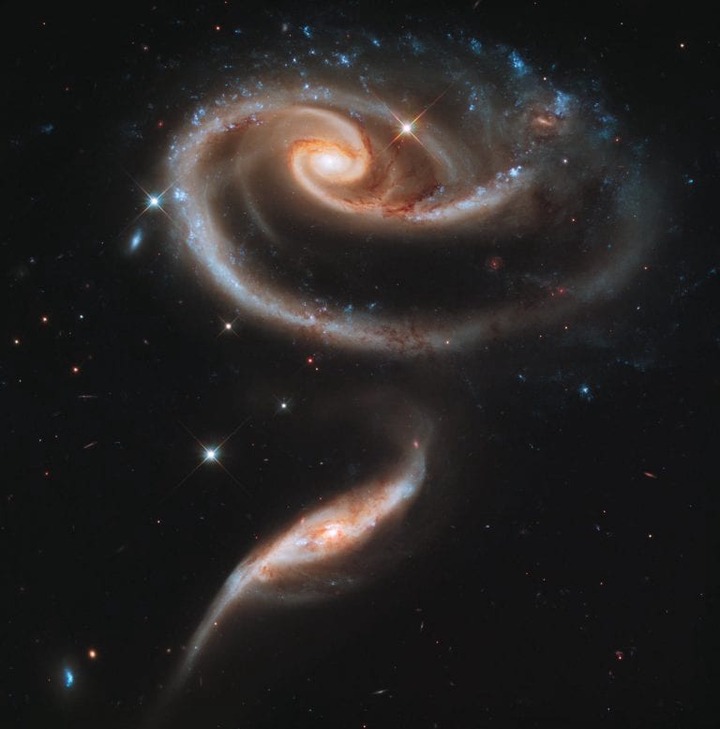 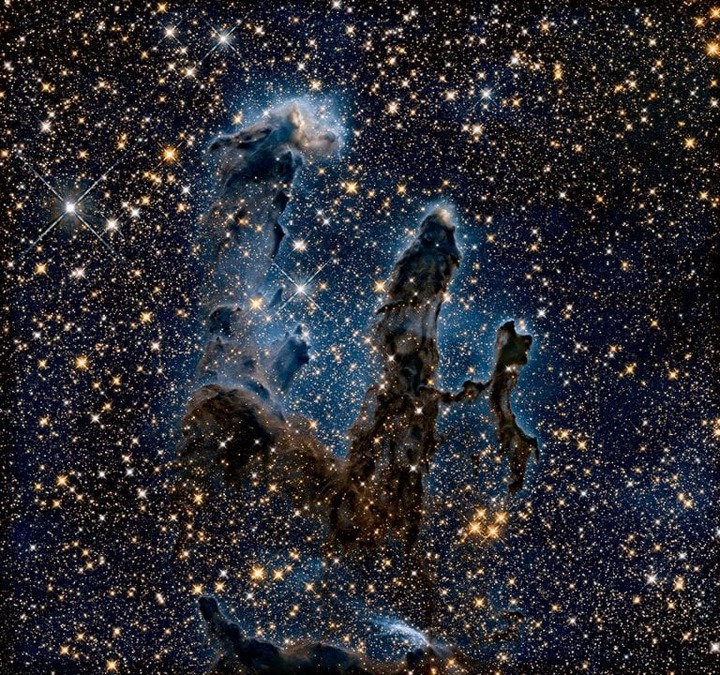 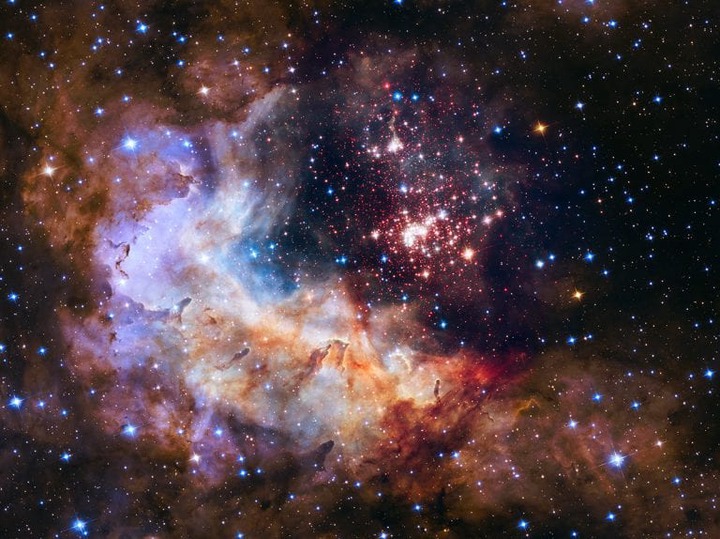 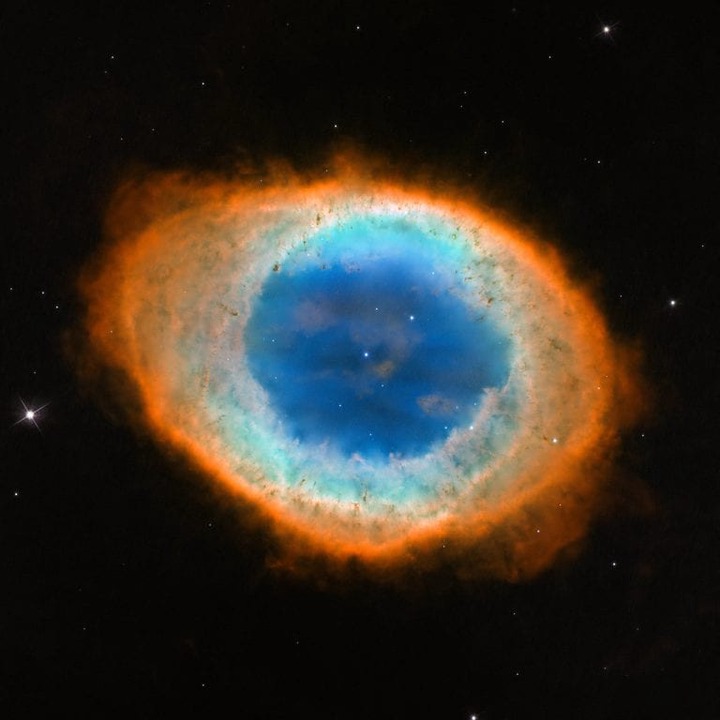 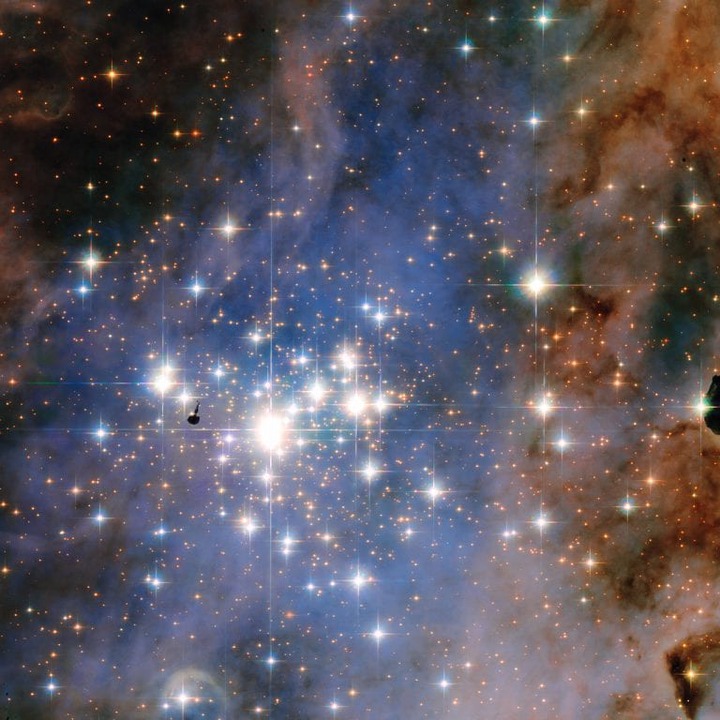 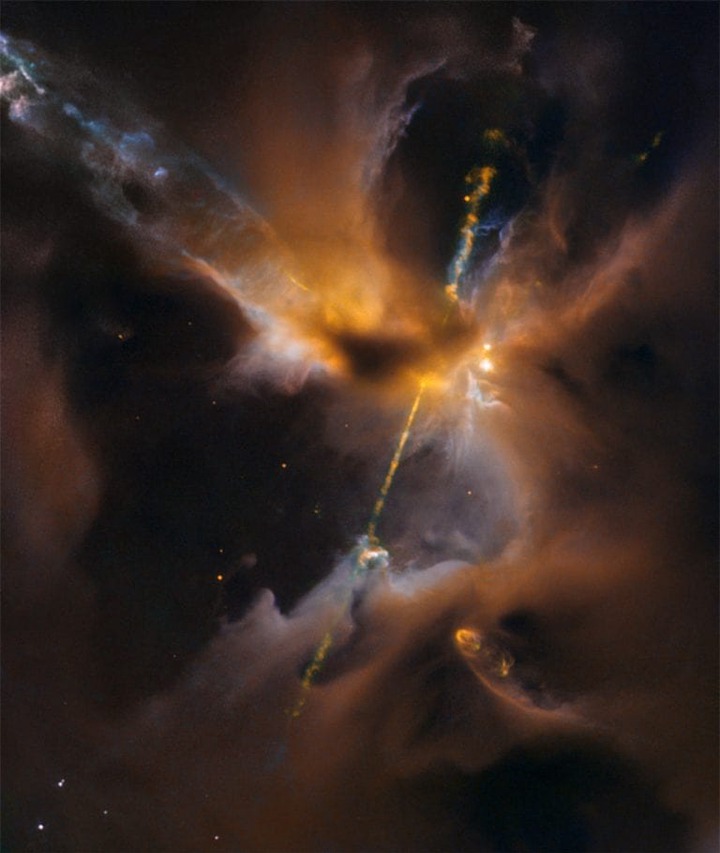 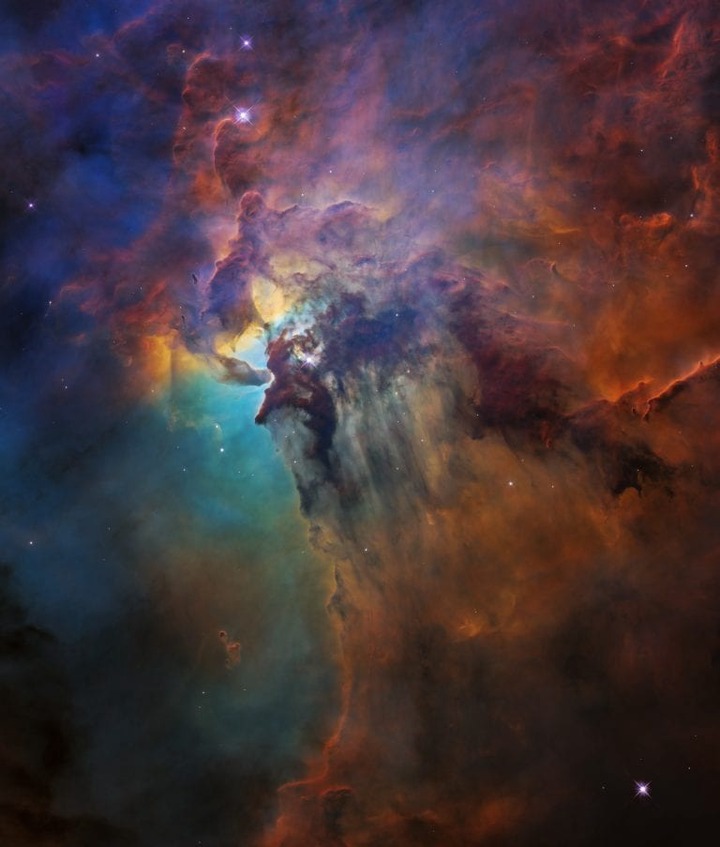 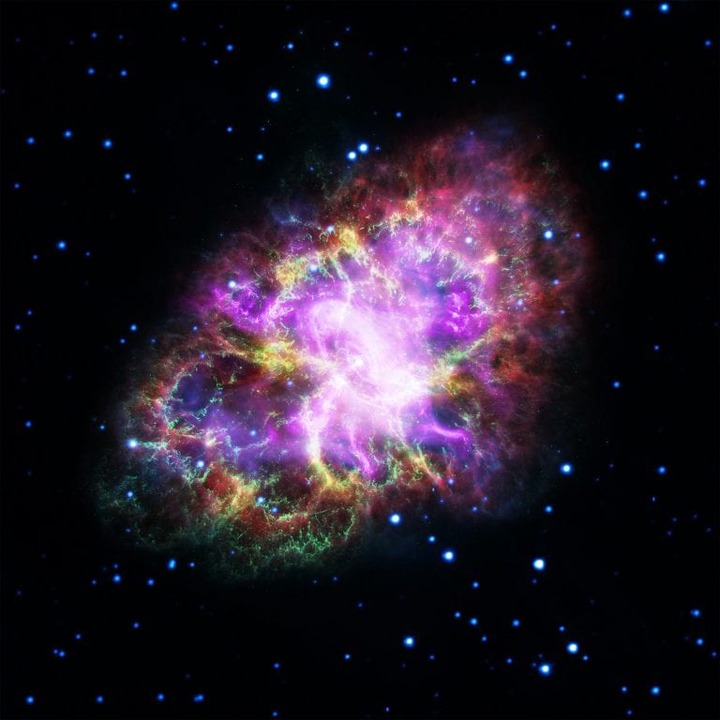 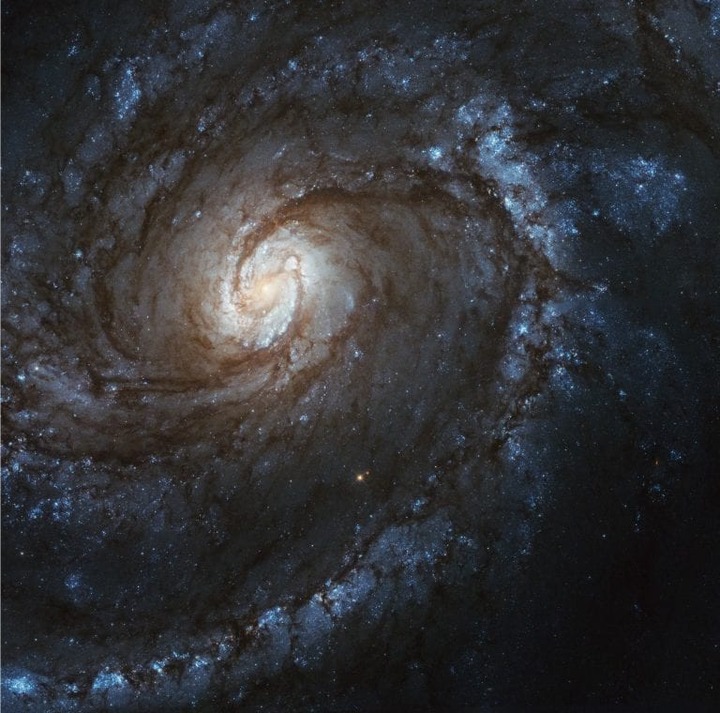 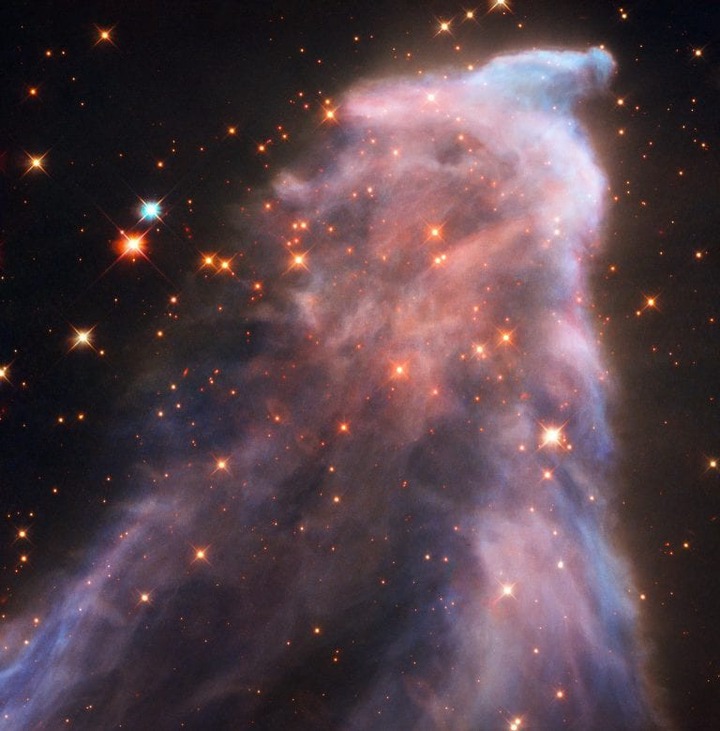 'Women need to take up more space in the Society, let’s have these conversations' - Kimoprah