By Teconolgy (self media writer) | 9 months ago 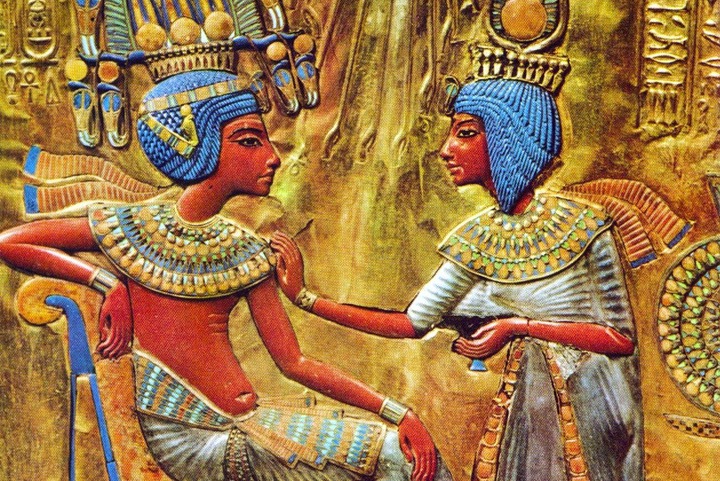 Archaeologists have discovered some very ancient sites in North Africa before any part of that country became “Egyptians”. From archaeological standpoint, those earliest people who moved and settled along the Nile would technically be called North Africans; however people from the countries we call “Arab” began to migrate towards what later became Egypt and the two intermingled so when Egypt was finally united under Menes, the people were intermingled so that they were both. Speaking from a strictly archaeological view originally the earlier settlers would be considered North African.

This idea that people keep spewing on here about Egyptians not being indigenous entails propaganda, not historicity. There is no record of ancient Greco-Macedonians or Arabs massacring the large native population. No records whatsoever of some mass genocide or Egyptians becoming horrible ill due to diseases. In the United States, the Natives were largely wiped out and their populations were replaced by Europeans. The Egyptians were not wiped out. They ended up being the dominant group DNA wise that ended up being mixed with Greeks, Turks, Arabs, and Circassians, and those mixes that came later was more concentrated with Egyptians who lived in Lower Egypt i.e. near the coast and Delta, not Upper Egypt. Those added ancestries didn’t filter down as much the more south you went. Until someone can point to some massive genocide or wiping out of the natives of Egypt, stop with the nonsense of the Egyptians of today don’t have any ancient Egyptian ancestry. It’s really ridiculous and makes no objective, historical sense.

Content created and supplied by: Teconolgy (via Opera News )