By TweakMaster (self media writer) | 3 months ago 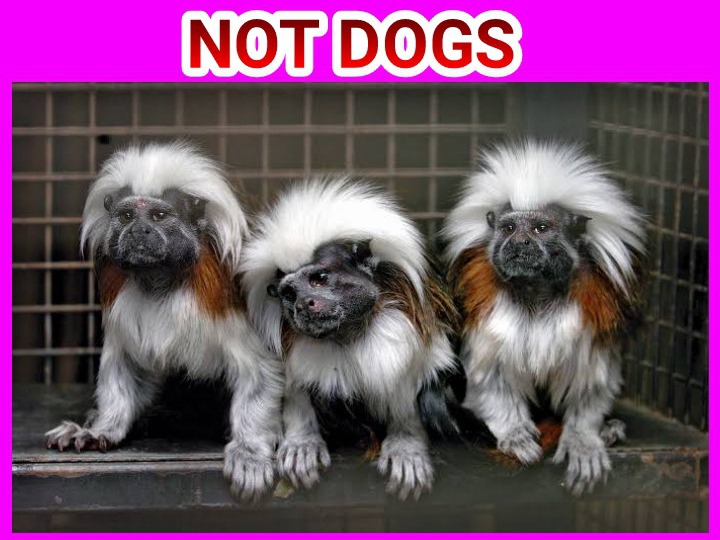 With about 15 million different species of animals that exist on planet Earth, humanity has only known 2 million species which means there are about 13 million species that are yet to be discovered. But thankfully, some new species of animals are gradually being discovered and we've countdown 10 of these new animals to take a look at in this article. So follow through to the end to boost your knowledge. 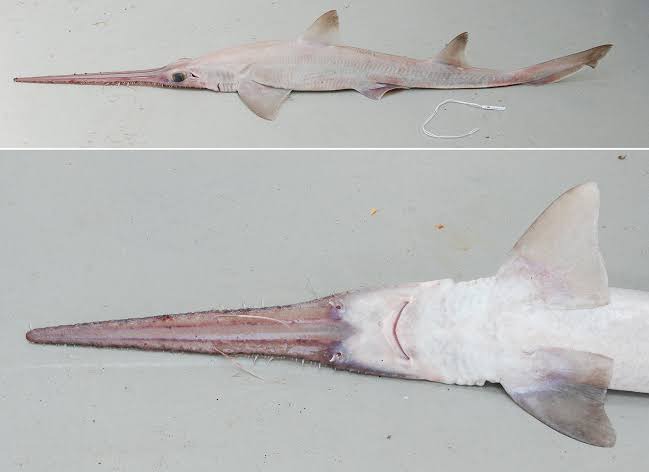 The sixgill sawshark also called Pliotrema warreni, is the only shark with more than 5-gill slits outside Hexanchiformes order. These new species of sharks are found in the Western Indian Ocean, but their knowledge is relatively scarce as they are affected by fishing operations. 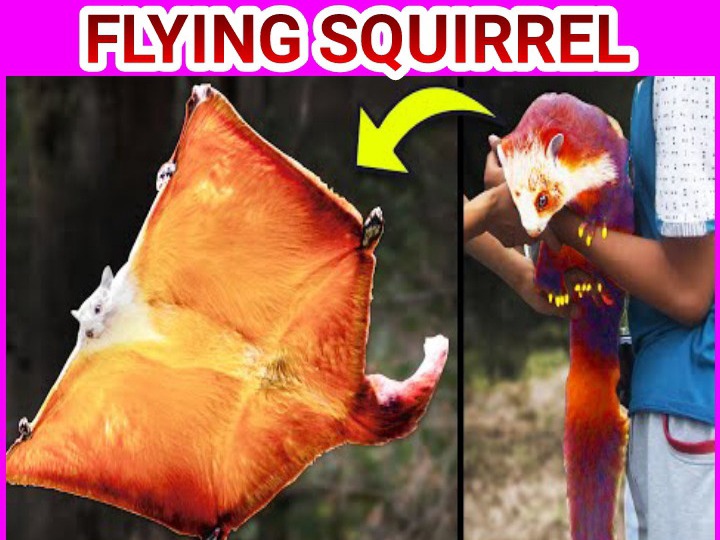 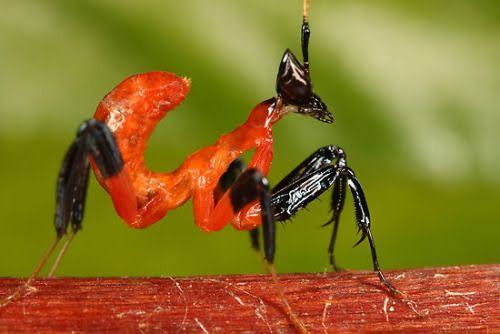 These new species of praying mantis from the Peruvian Amazon were discovered with a surprising black orange-red colour and a black stomach instead of the usual brown or green colour. This species is entirely new to science and therefore named Vespamantoida wherleyi, which means wasp-mantis. 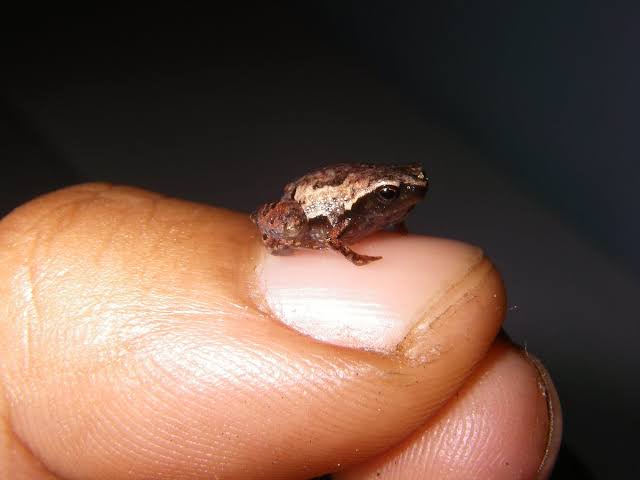 These are extremely small species of frogs found in Madagascar that have been in existence but were unnoticed by humanity. Scientists however attach them to a new species called 'mini' and give them the names: Mini-mum, Mini-ature, and Mini-scule. 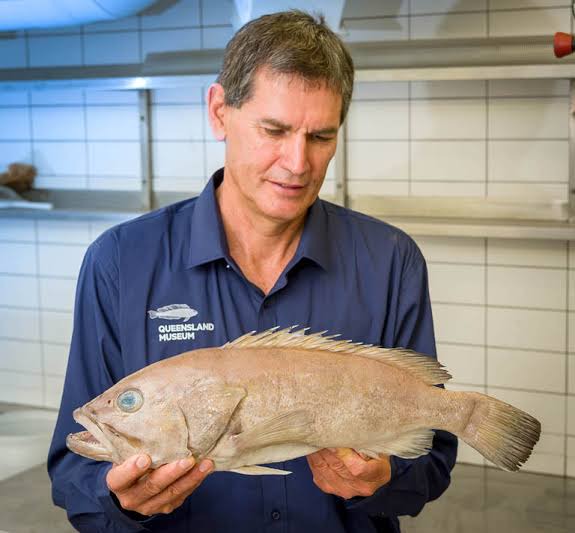 This is a new species of fish that was given the scientific name Epinephelus fuscomarginatus after Jeff Johnson recovered five of them from a fisherman in 2017. 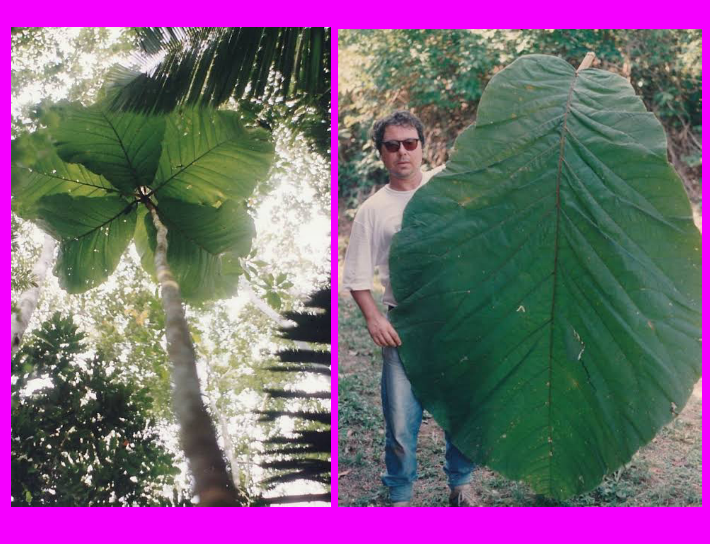 The human-size amazonian tree is a unique species of tree with giant leaves that extends up to 2.5 m in length. Although this plant was first discovered in 1982 at the Madeira River Basin in the Brazilian Amazon, researchers only describe it as Coccoloba gigantifolia, without knowing what species it belongs to. In November 2019 however, the plant was finally recognized as a new species by Shreya Dasgupta. 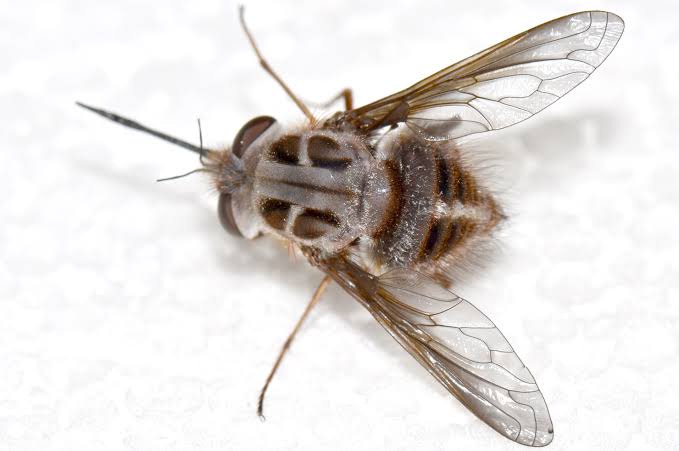 The Paramonovius Nightking is a new species of bee fly that is native to Western Australia. They got the name 'Night King' from the popular HBO Game of Thrones series character 'night King' because they fly only during the winter season. It is the only member of the monotypic genus and a sister genus to Sisyromyia based on morphology. 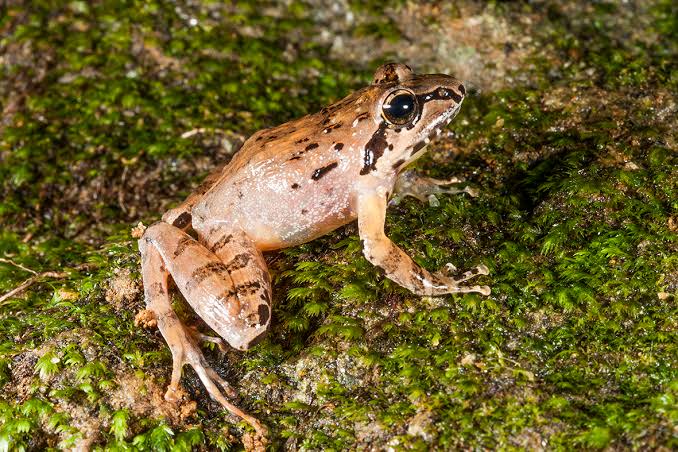 For more than a century, there was no addition to the genus Walkerana until The Muguda leaping Frog who became the fourth member of the family was discovered. This particular new species of frog was discovered on the mountain range in Western ghats, India, at an altitude of 1544 m above sea level. 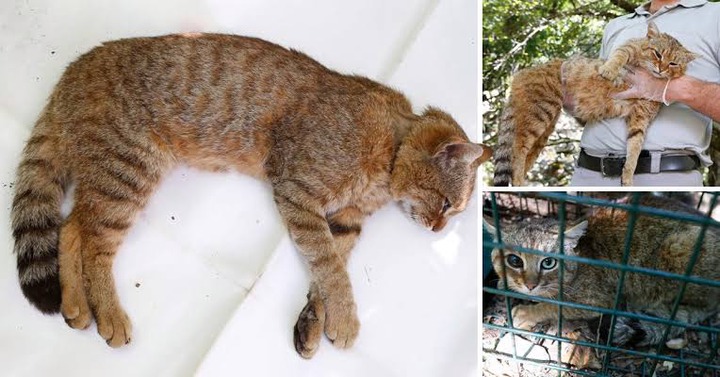 The "cat-fox," known as the "ghjattu-Volpe" in Corsican, is a new animal species that resembles a domestic cat, except that it is slightly longer with ears, canine teeth, longer than that of a domestic cat. The animal was first discovered in the animal kingdom of northern Corsica. 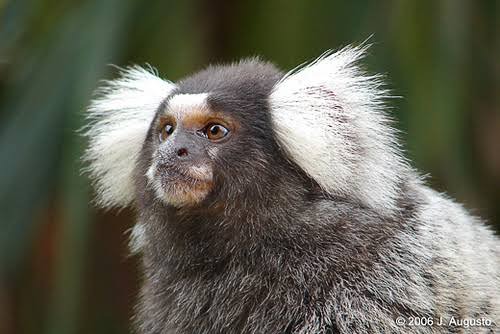 A team of researchers while surveying the stretch of Amazon forest lying beside the tapajos river in the Brazilian state of para, came across a set of three Marmosets whitetails. They suspected that it was a potential new species and they were right, after researching the whitetails monkeys in the laboratory. Whitetails are very rare among primates that live in South America. 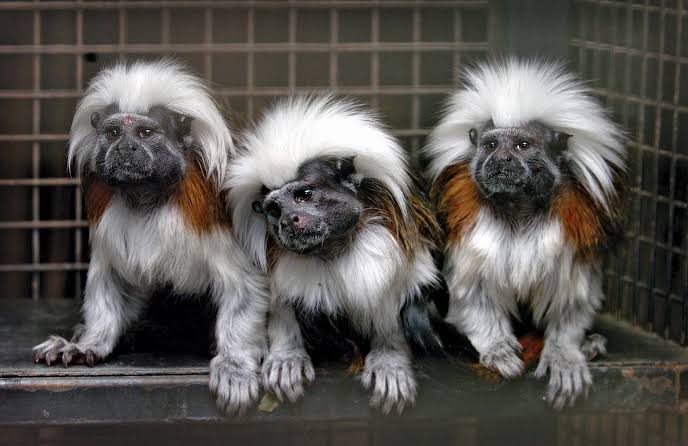 Do you know any new animal species recently discovered apart from the ones mentioned in this article? Kindly share with us in the comments.