Would Pope Francis Truly Baptize An Alien If He Sees One?

By DivineBJ (self media writer) | 1 year ago 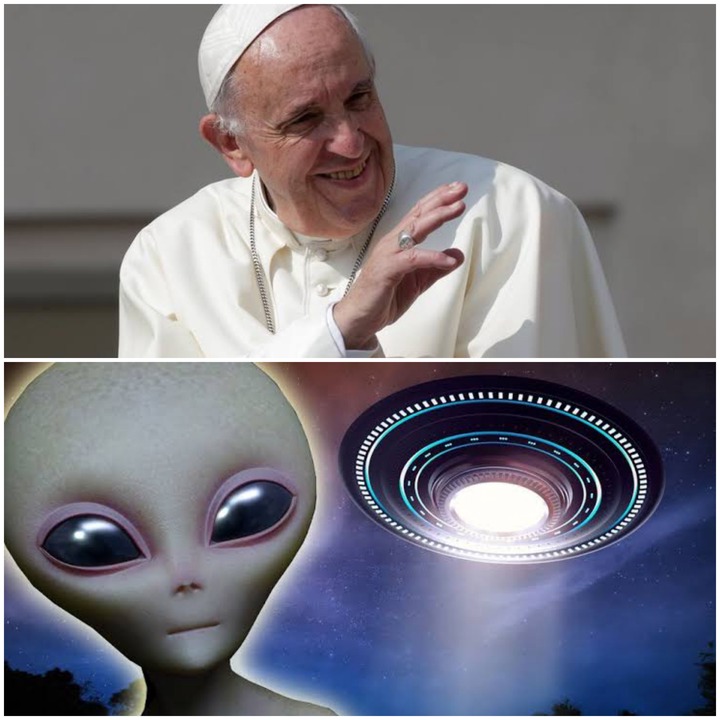 Remarkably, many people today, including a growing list of notable scientists, physicists, and astrobiologists, believe in the existence of extraterrestrials. During a special panel discussion at NASA headquarters, astronomer Kevin Hand said he anticipates that during the “next twenty years we will find out we are not alone in the universe.” Some of these scientists have pondered the possibility that extraterrestrials “seeded” the earth with their DNA, using advanced genetic engineering techniques to essentially create modern humans. 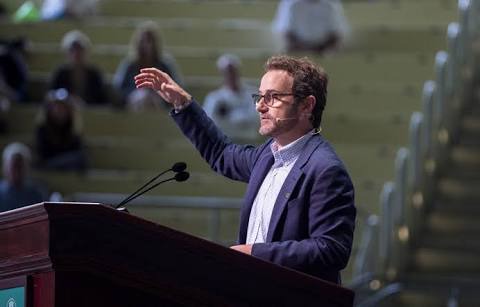 “If you really press me to think of how intelligence would ever have designed life on this planet, the only possibility would be alien seeding,” Richard Dawkins, an Oxford University professor emeritus, the internationally bestselling author of The God Delusion, and “one of the most respected scientists in the world,” said at the recent Starmus Festival in the Canary Islands. The event was attended by experts in space, science, and astronomy, including University of Cambridge theoretical physicist and cosmologist Stephen Hawking.

At the festival, Dawkins told the audience that he wants biologists to start to consider what other life might be like in the event that humans discover “we are not alone, which is increasingly unlikely.” These theories offer an alternative account to creationism, intelligent design, and the theory of evolution. 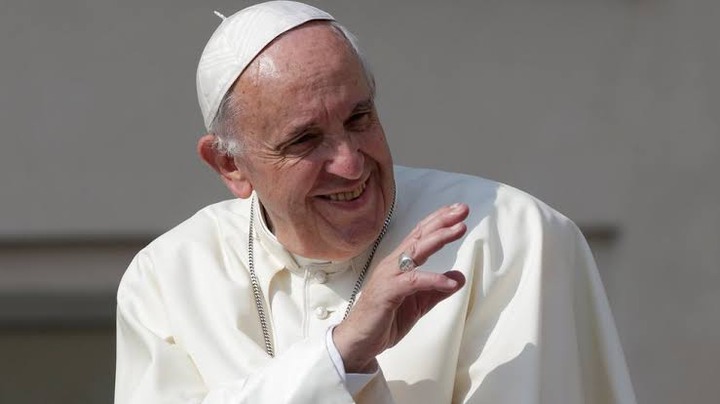 Recently, even Pope Francis chimed in on this debate, saying he would baptize an alien if intelligent life in the universe were discovered. “The Vatican has already covered the angles, it seems,” wrote Steve Rose in an article for the Guardian titled “The Pope Has Said That He Would Baptise a Martian—but Would They Want Our Religions?” “In 2008, [the Vatican’s] chief astronomer, José Gabriel Funes, publicly accepted that there could be life on other planets. ‘Why can’t we speak of a ‘brother extraterrestrial’? he said. ‘It would still be part of creation.’ Aliens might even be closer to God than us, Funes suggested, and humans could be the ‘lost sheep’ of the universe. In other words, alien visitors might well have a more advanced religion than ours. Rather than baptizing them, we might want to convert to their faith.

Content created and supplied by: DivineBJ (via Opera News )