Terror Bird, The Biggest Bird that Is About 10ft Tall, Can't Fly But Runs At A Speed Of 60mph

By Overflowingpen (self media writer) | 21 days ago

Phorusrhacids are extinct natural group of large carnivorous birds which could not fly; also known as terror birds, they were the largest species of apex predators in South America during the Cenozoic era.

They had four toes on its feet, the first toe known as hallux was reduced and did not touch the ground while others were kept in the ground. 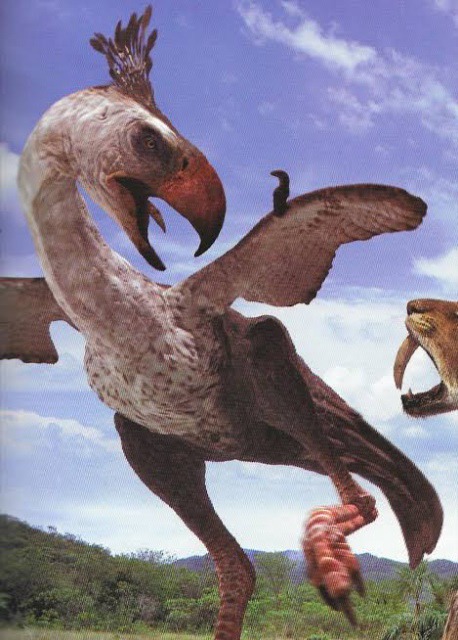 What did they feed on

They were carnivores and believed to possibly prey on small horses, rodents and lizards.

Though terror birds were believed to possess small wings that is relative to its body size, they were not ably to fly. 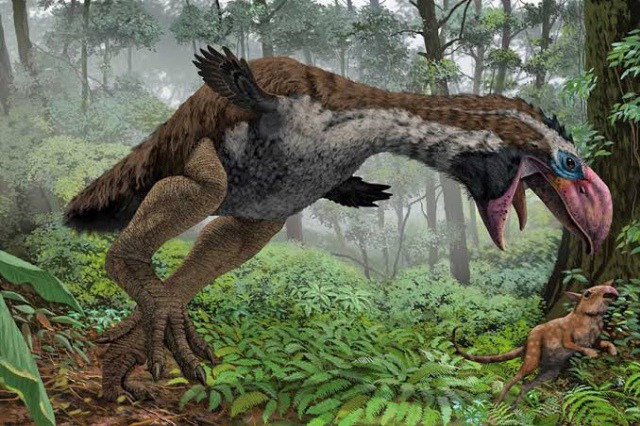 How fast did the run

Terror birds were able to run at a speed of over 60mph and believed that it can possibly match in a race against a cheetah.

Phorusrhacids were known to be very aggressive creatures and could not easily be tamed.

How did they go into extinction

Terror birds were successful animals which survived as a group for more than 50 million years. They went into extinction about 2 million years ago during the period that the North and South America merged together at the Isthmus of Panama.

Also, climatic change is believed to have contributed in the extinction of these birds.