Oceans Made Of Lava, Raindrops Made Of Rocks & Supersonic Wind, Could This Planet Be Hell Fire?

By JoyObidike'sBlog (self meida writer) | 15 days

As the World continues to evolve, Scientists and Researchers keep making new discoveries. In 2020, a new planet with temperature of 2700 degrees that can melt any metal was discovered in the orbits. 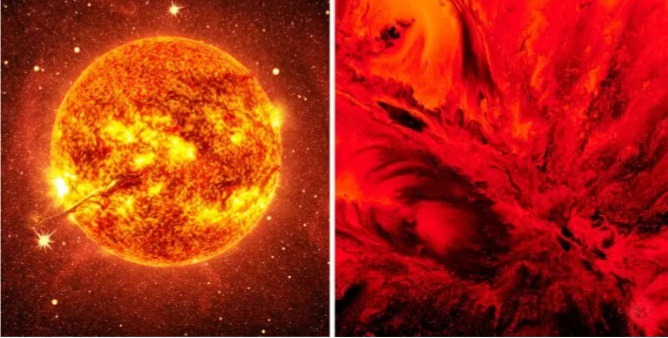 This newly discovered Planet nicknamed "hellish planet" is reportedly the hottest so far among all the planets on record. This new discovery has generated alot of questions like; if it has any connection with "Hell fire" or "Furnace of fire" mentioned in the Bible?

It is also repoeted to be twice as large as Jupiter which happens to be the previously last known biggest planet in the Universe.The Hellish Planet has oceans made of lava, raindrops made of rocks and the winds are supersonic. 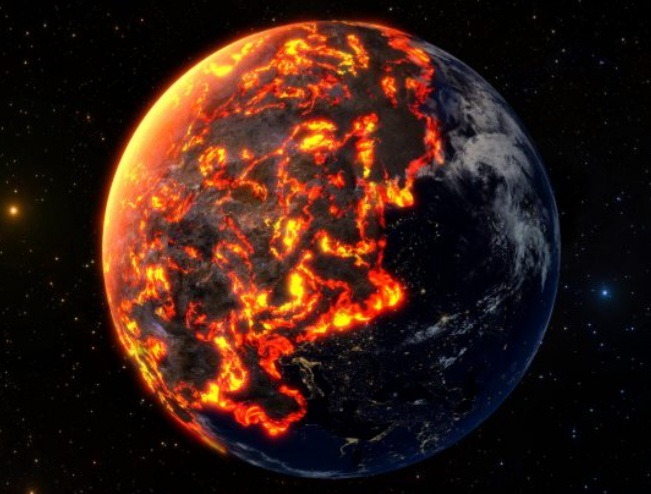 However this new discovery proves that Venus is not the hottest planet so far. But, could this mean that the Furnace of fire mentioned in Matthew 13:42 already in exist?

Oceans Made Of Lava Supersonic Wind This Planet World

Beautiful Ladies, Adorn Your Hair With These Afro Puff Hairstyles

Reactions After Army Sent Troops From Borno To South East To Deal With ESN & IPOB.

11 Things We Do Wrong Every Day

Blaqbonez Reacts After Burna Boy After Shows Off His Exotic Cars