Issues Relating To The Creation Of Man

By Prayerchannel (self media writer) | 9 months ago 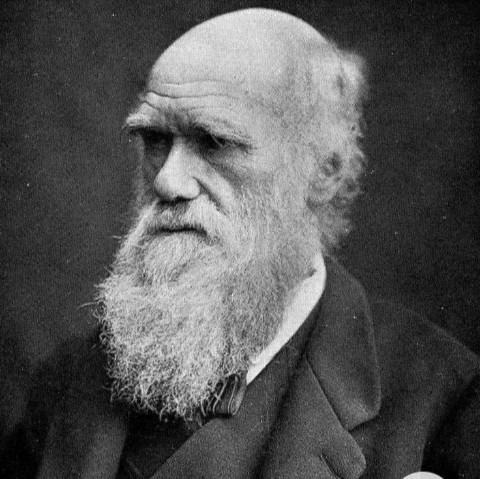 There are several scientific theories about the creation of man. The Darwin thoery's of evolution, did give several unconfirmed and unrealistic facts about the creation of man. The theory of the evolutionist which claimed that man evolved from the beast, or from the lower order of life, is a fallacy and unfounded because the theory cannot satisfactory explain the origin of life. 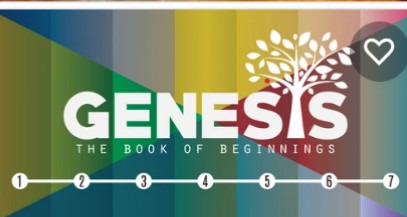 Man was God's last creation, man was created after all necessary things have been put in place. The divine order of creation leads to the conviction that all things that God created before man was created the benefit of man. When God had created everything that would make man comfortable to live on this earth, He said " Let us make man in our image, after our likeness."(Genesis 2 : 26).

Man was made from dust, "And the LORD God formed man of the dust of the ground, and breathed into his nostrils the breath of life; and man became a living soul"(Genesis 2 : 7). The scientists confirmed this scripture by explaining that about sixteen basic elements of which human's body is composed came out of the dust. 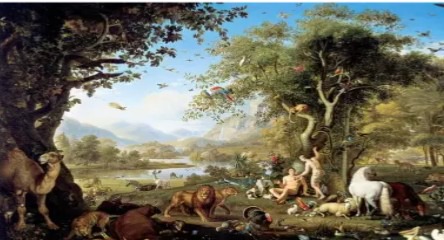 The first man created by God, Adam was placed in a garden that God planted. " The LORD God planted a garden eastward in Eden; and there he put the man whom He had formed."(Genesis 2 : 8). Adam was perfect and holy like God, he was the one who gave names to all those things created by God. (Genesis 2 :19-20).

Adam was the only human being living in the garden of Eden with those animals and birds. Then, God saw the need to find an helpmate for Adam. " And the LORD God said, it is not good that the man should be alone; I will make him an help meet for him."(Genesis 2 ,: 18). God caused a deep sleep to fall upon Adam, He took one of his (Adam) ribs and closed up the flesh. The rib which the LORD had taken from the man was used to form a woman and brought her to Adam. (Genesis 2 : 21-22).

Adam received the woman, Eve with gladness and said, " This is now bone of my bones, and flesh of my flesh: She shall be called woman, because she was taken out of Man.") Genesis 2 :23. They were both living in the garden of Eden until they fell from grace due to their sins of disobedient. 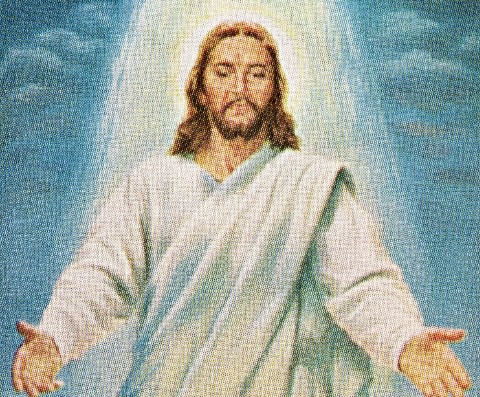 Conclusion, man was indeed created by God, the theory of evolution of man is a fallacy and unfounded. God formed man from the dust and breathed into him, the breath of life and man became a living soul. Mind you, that soul never dies. Man has a God-consciousness that no animal has, that is why, when a man or a woman dies, his or her spirit goes upward and that of animals go downward (Ecclesiastes 3 :2). Now, you have known that man's spirit never dies, it lives till eternity, where will you spend eternity? Hell or Heaven? The choice is in your hands. Accept Jesus Christ as your Lord and Saviour.