By Educationchampion (self media writer) | 1 year ago 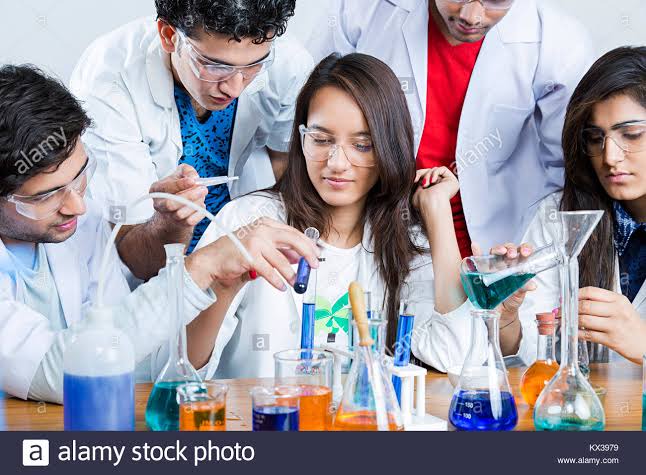 He was born in Shrewsbury in Western England, in 1809. He joined the expedition on Beagle to South American coastline.

He observed and collected thousands of specimens of diverse fauna and flora of South America.

He noticed that the fauna and flora of the different regions of the continent had a definite South American stamp, very distinct from the life forms of Europe.

Furthermore, the South American fossils that Darwin found, though clearly different from modern species, were distinctly South American in their resemblance to the living plants and animals of that continent.

A particularly puzzling case of geographical distribution was the fauna of the Galapagos Islands.

Most of the animal species on the Galapagos live nowhere else in the world, although they resemble species living on the South American mainland.

It was as though the islands were colonized by plants and animals that strayed from the South American mainland and then diversified on the different islands.

Among the birds Darwin collected on the Galapagos were 13 types of finches that, although quite similar, seemed to be different species. Some were unique to individual islands, while other species were distributed on two or more islands that were close together.

Content created and supplied by: Educationchampion (via Opera News )