By Quality-Entertainment (self media writer) | 13 days ago

Technology has really come a long way and a great way to see that is through the creation of robots. We all played with remote controlled cars at some point and a lot of us today have drones, and these pretty much represent the basic concept of robotics. Robots as we all know are machines that perform tasks as they follow our instructions, but what we see in stores doesn’t compare to what is happening inside the labs around the world. Everyday, groups of engineers come together trying to find ways to further develop robotic projects, which a lot of them are inspired by things in nature. 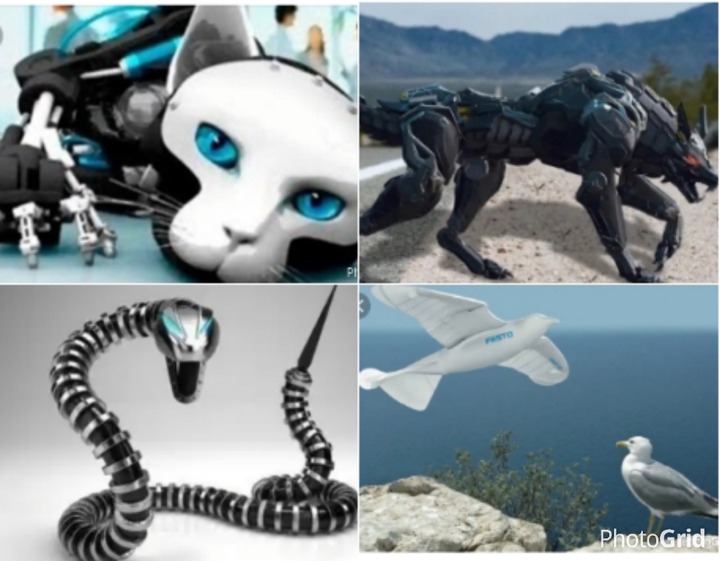 However, Robots have been the vision of the future for decades, and helpful mechanical miracles that can help us with everyday tasks. Well, it seems advancement on this technology has come on leaps and bounds especially when it comes to animal robots that have been designed to help those with disabilities, revolutionize dangerous and difficult industries and become the faithful companion for those who would prefer their pets more futuristic than fluffy.

Therefore, Quality-Entertainment will be showing you some of the amazing robotic animals, which some can even be easily mistaken for a real animal. Stay tuned all the way to number one and see how far technology has come. 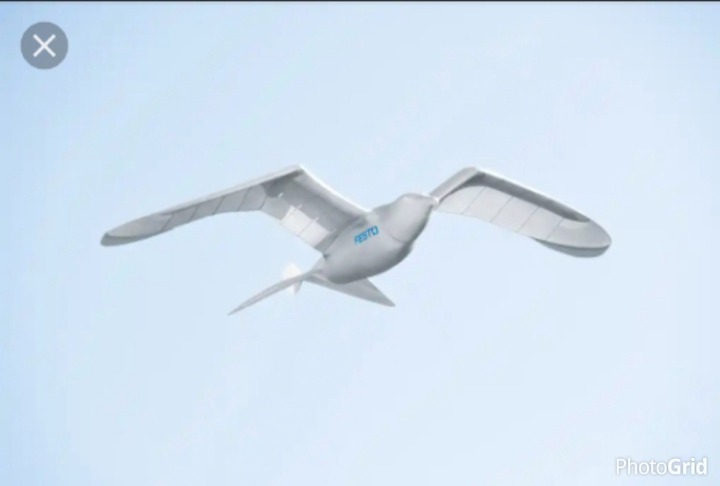 The Smartbird is an ornithopter, which is pretty much an aircraft with flapping wings, and was designed by Festo’s Bionic Learning Network. The Smartbird can take off, fly and land by itself, which makes it a very autonomous robot, and one of the robots that best imitates the flight of real birds. Its wings in fact, not only flap but can even twist. An electrical motor in its body, allows its wings to move in a vertical way, and when you look at it, the Smartbird can fly almost as perfect as real bird, that you might even think it’s a real one from afar. The Smartbird is a robot that can help researchers understand the birds' flight better, and even improve the way in which airplanes are designed. It can also help in the further development of drone technology and other flying robots in the future. 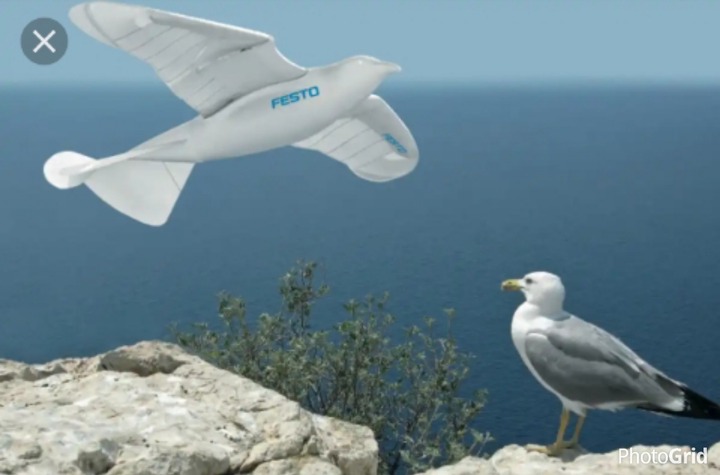 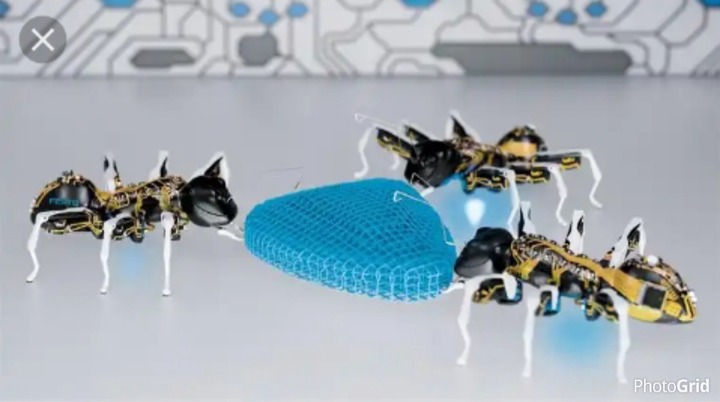 The Smartbird is not the only robot that Festo has created, as they’re actually one of the leading companies in the development of robotic animals. Well, these swarm of bionic ants are 13 centimeters long, designed like real ants, not only on the outside, but also in their behavioral patterns. These ants can communicate with each other to carry on tasks as a community. However, they come with a small camera within the eyes region and some monitors which allow them to move and perform. They have two batteries that allow them to function wirelessly for up to 40 minutes, and If the battery runs out, they can step to the dock and recharge through their antennas. 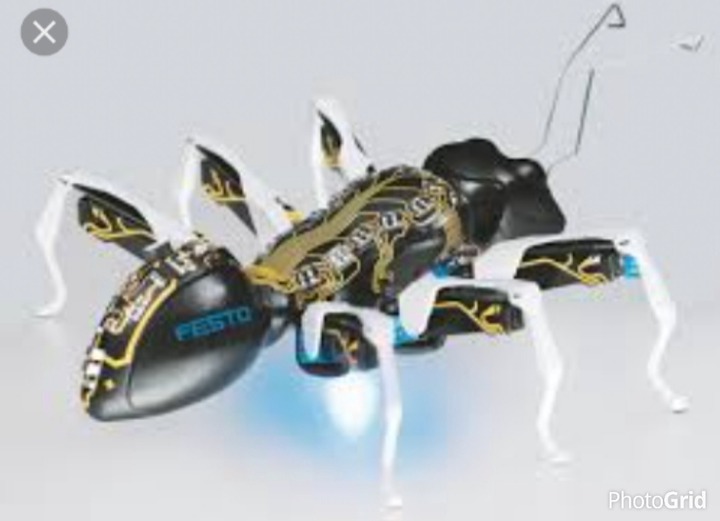 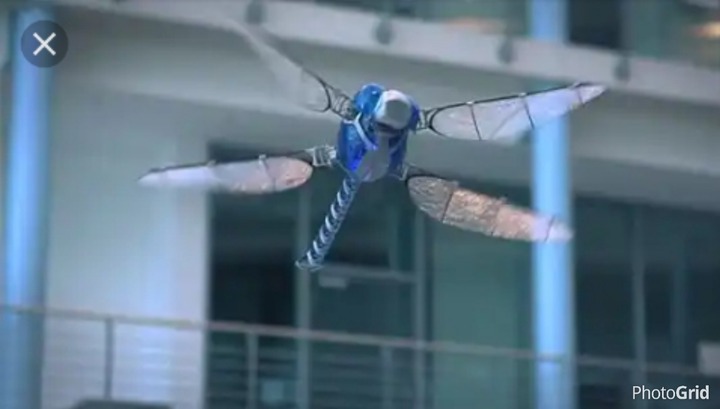 The bionicopter is another creation by Festo, one of the most efficient flying robots due to the fact that it is more maneuverable than the others. It’s also known as “The Dragonfly Robot”, although with a body of 19 inches long, it’s quite larger than the real insect. However, this robot moves its wings just like the creature that inspired it, and can fly to the front, as well as the back and make an abrupt stop in mid air. The bionicopter is a great example of what wireless communication can become, as it can follow commands in real time thanks to its sensors that allow it to assess its surroundings at the same time it receives instructions. This robot is not only smart and efficient, but it’s also very good looking, as Its body is covered in blue polyester, which makes it a very beautiful and elegant robot. 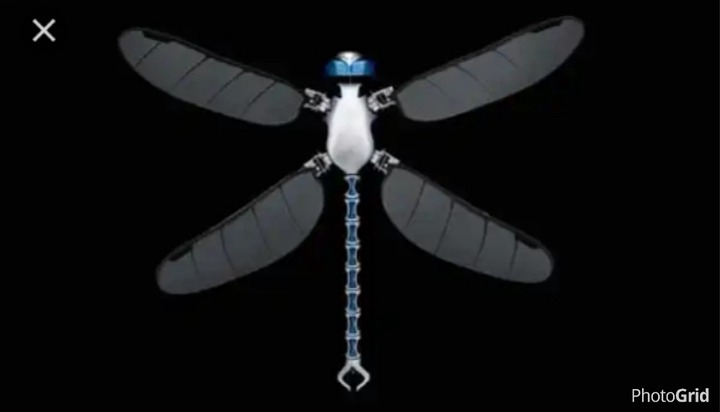 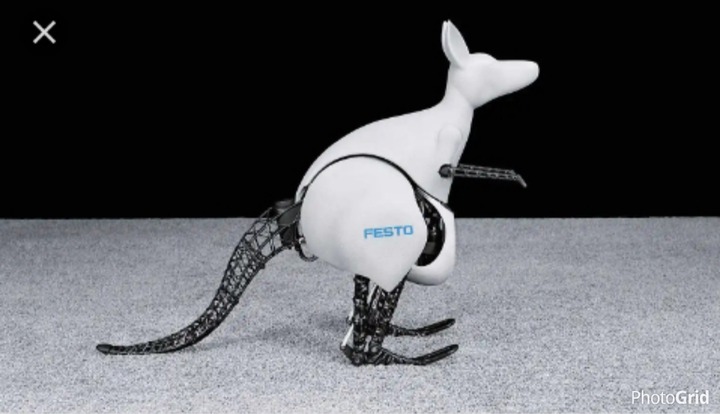 When you think of kangaroos, the first place that might come to your mind is Australia. With the bionic kangaroo, the creators have implemented a mechanism of repercussion that allows the robot to recover, store and use energy with every jump just like a real one. The bionic kangaroo is smaller than the real one, and is controlled through an armband that tracks the arm gestures of its bearer so the kangaroo knows where and when to hop. Festo designed it with the hopes of finding ways to use energy more efficiently in the creation of new tools. 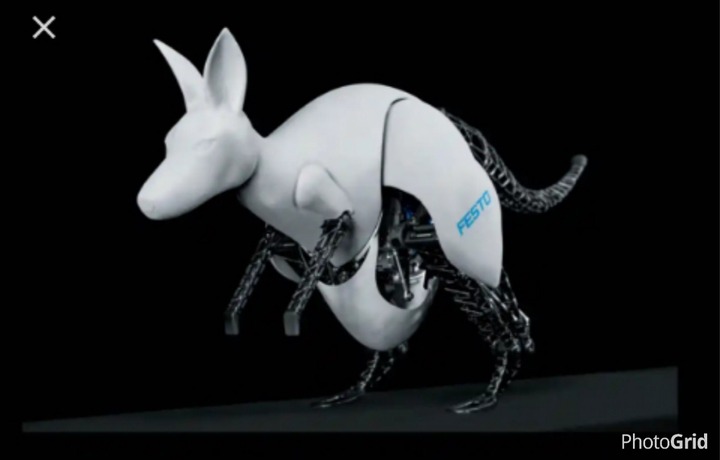 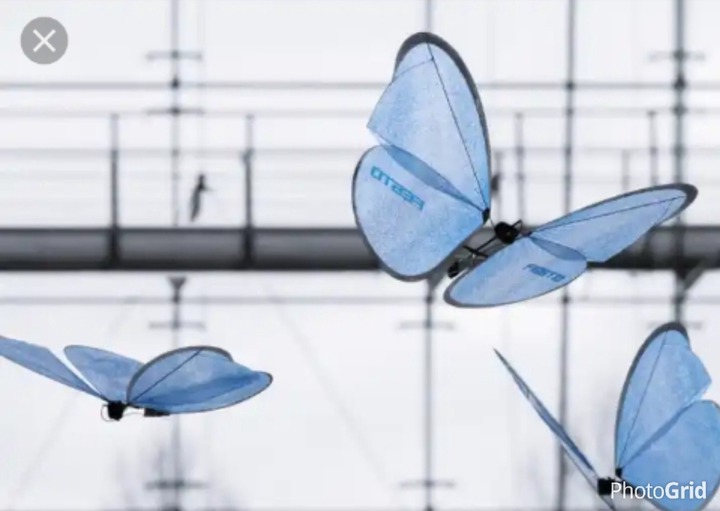 The butterfly robots also made by Festo lare one of the lightest robots in existence, as they only weigh 32g, which is as light as a light bulb. They include batteries that allows them to stay for 15 minutes, and a GPS system that helps coordinate their fly. However, they are tracked and kept in a room with ten cameras that monitors and guide their flight, which is pretty impressive. They say you can even mistaken one of these robots for a real one. They creation of butterfly robots opens the way for the creation of small light and efficient robotic structures. 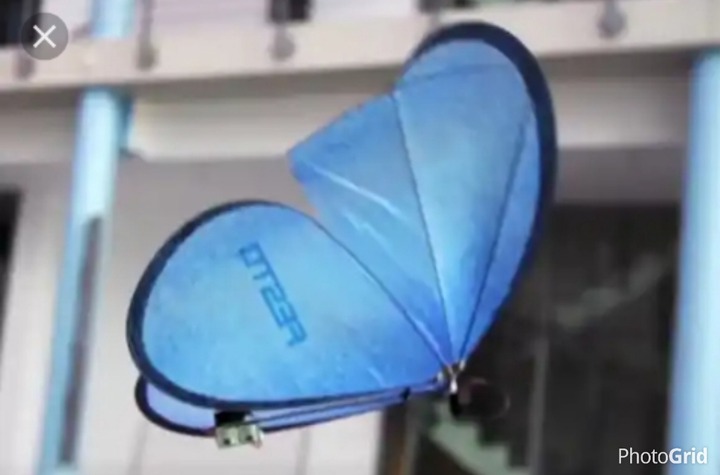 - What are your thoughts on robotic animals?