What happened to Ham in space? Here is the sad story of his adventure in space 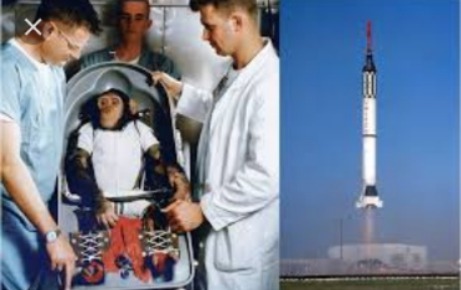 Today we are going to tell you about the adventures journey of a chimpanzee to space. The chimpanzee goes by the name Ham, and yes he is one of the lucky few to be ever sent into space for a specific mission and agenda. Here is how his journey to space all happened, and how it ended. 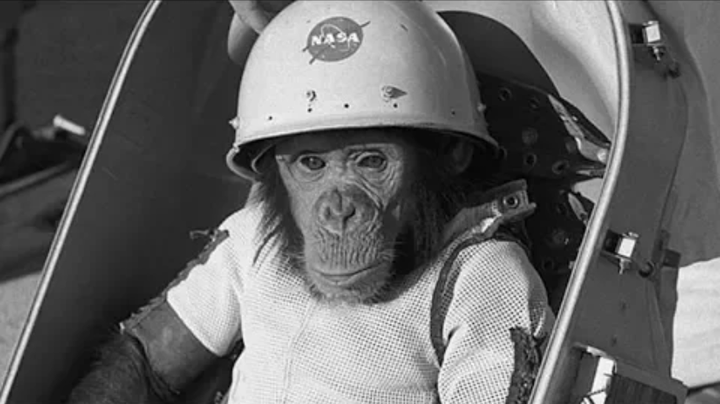 Ham was a normal chimpanzee purchased by the US air force at the early age of 2. 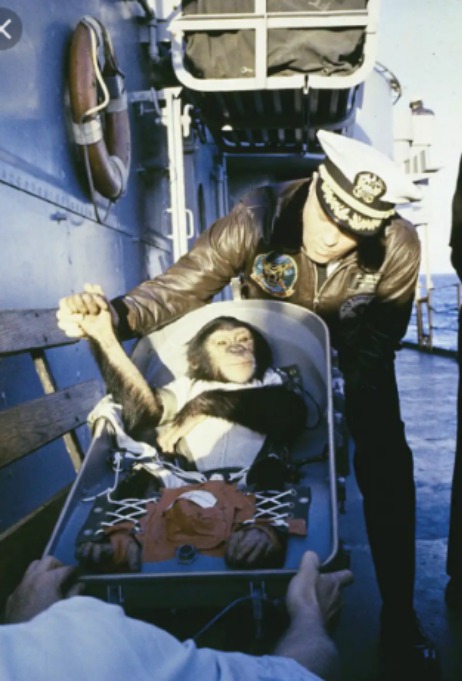 They took care of him and also gave him some basic training so that he could able to do simple tasks. Ham responded positively to the training as he was very smart and a fast learner compared to others of his kind. 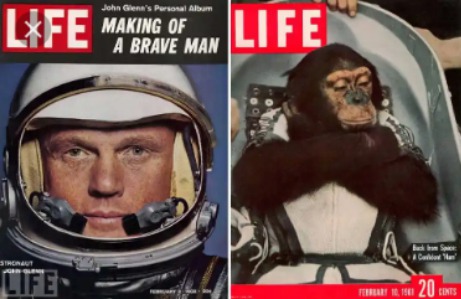 Because of these ability Ham possessed they decided to launch him into space. And in the year 1961, when he was about 3 and a half year, Ham was launched into space. 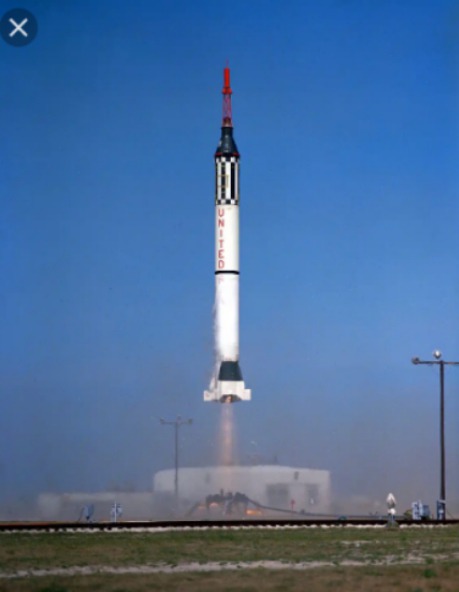 In the very beginning everything seems fine, but soon afterward NASA lost control of his rocket, due to which his rocket was only able to reach an estimated height of 252 kilometres. His rocket traveled at a of about speed of 580 mph After about 16 minutes in space Ham's rocket returned back to Earth. 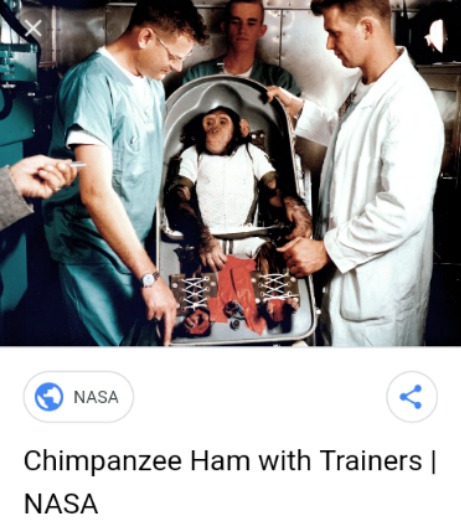 He landed very hard at the Atlantic ocean and miraculously survived the impact of the flight. 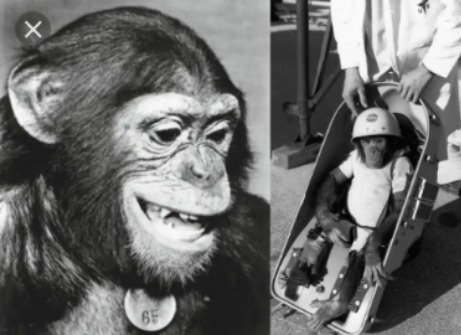 After the mission they placed ham in zoo, where he lived the next 17 years of his life, before he died on January 17, 1983. 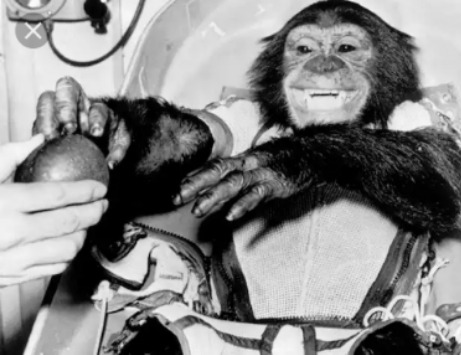 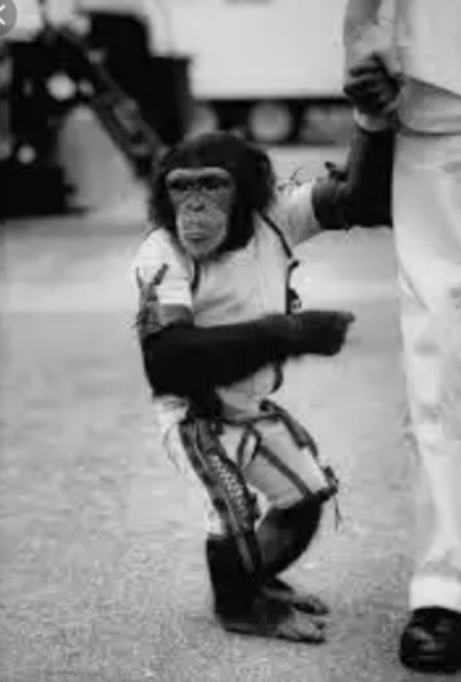 This is how far humanity have come in technology and we will continue to advance but in science, astronomy, and technology till Christ comes. There are information's flying around that in couple of years to come humanity will colonize mars and be able to live in it. When the time comes where will you prefer to stay Earth or Mars?