Before Nigeria Was Created In 1914, What Was The Nature Of the Area And Its People?

When the earth first came into existence there was no portion of it with the name "Nigeria". What we call Nigeria, in the nature as it exists today in name and form is only 107 years old. Tomorrow, October 1st, it will be 61 years old as a sovereign nation. Some often wonder that before the country come into existence what was the area known as, and how was it organized. 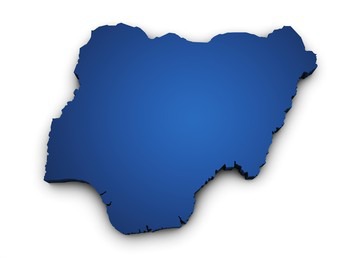 In 1897, a British journalist Miss Flora Shaw named the area claimed by the British Royal Niger Company, Nigeria. At the time the areas were named Nigeria, it was not a unified country as it is today. By 1900, the area was made up of three areas of British control: the Colony of Lagos, and the Protectorates of Southern and Northern Nigeria. Before the British officially established their claim over the Nigeria area during the Berlin Conference of 1884/5, what was the area that was later called Nigeria known as, and how was it organized. 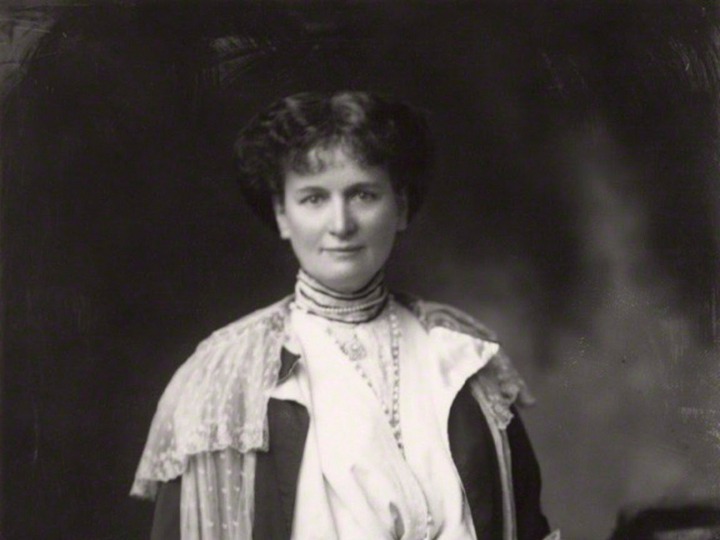 Ms. Flora Shaw is said to be the person who named the Nigeria area " Nigeria"

During the Trans-Atlantic Slave Trade (the 1500s to 1700s), the coastal areas of Nigeria were known as the Bight of Biafra and/or the Slave Coast. There were numerous kingdoms there: From the Kingdoms of Brass, Elem Kalabari to the Obas in Yorubaland. A little into the interior, there was the Benin Kingdom, the Igbo-speaking communities. Towards the central Nigeria area, the Igala Kingdom, the Jukun Paramountcy, the Nupe kings, and several communities without kingship systems. In the North, the Sokoto Caliphate was waxing, it has succeeded the Hausa Kingdoms after the 1805 Jihad. The El-Kanemi was ruling Borno after usurping power from the Mais. This was the nature of and character of Nigeria before the country came into existence. 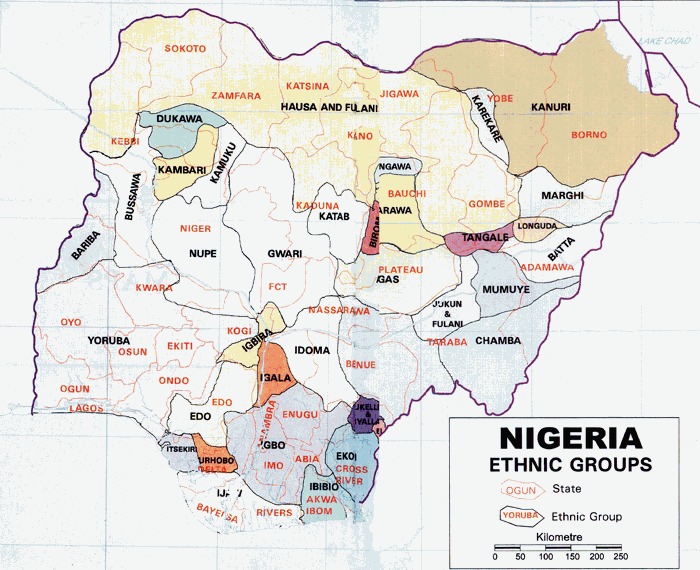 In the past, the people who lived within the Nigerian area identified themselves by the ethnic communities or kingdoms they come from (Image: Springer Link)

There were no Nigerians too. People identify themselves by either their ethnic communities or the name of the kingdoms they belonged to. There was no Yoruba but Ijebu, Egba, etc; even the name Igbo has not been coined until the Whites came. In Hausaland, people are either Bakatsine(from Katsina) or Bazazzagi(from Zazzau/Zaria), Bakano(from Kano), etc. No one was a Nigerian because Nigeria doesn't exist. But after the coining of the name Nigeria by Flora Shaw in 1897 and the amalgamation of the British Colony of Lagos and Protectorates of Northern and Southern Nigeria into one country, did people within Nigeria were known as Nigerians. 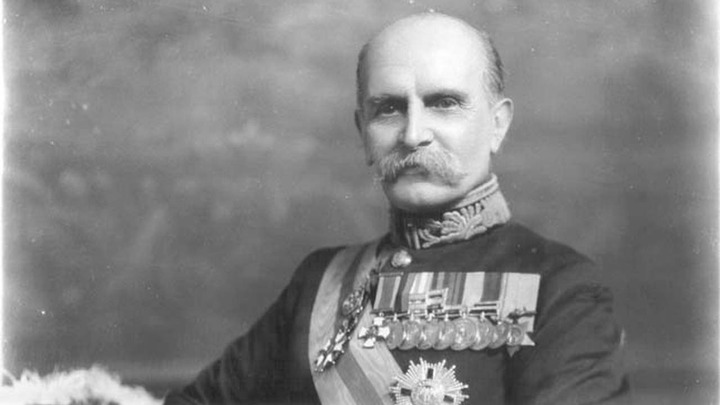 Sir Fredrick Lugard is responsible for uniting the various kingdoms and communities in the Nigeria area into a country called Nigeria in 1914 (Image: Premium Times Nigeria)

There were no citizens but subjects of the British empire. It was until 1st October 1960 that Nigerians earned full citizenship of the country. Before the Amalgamation in 1914 Nigeria was not existing, even after it came into existence in 1914 the people within it were subjects and not citizens. Tomorrow, Nigerians will be celebrating 61 years of earning the status of citizens of Nigeria.