Check Out How Planes Are Refueled In Mid-Air.

By Nathtoski5 (self media writer) | 12 days ago 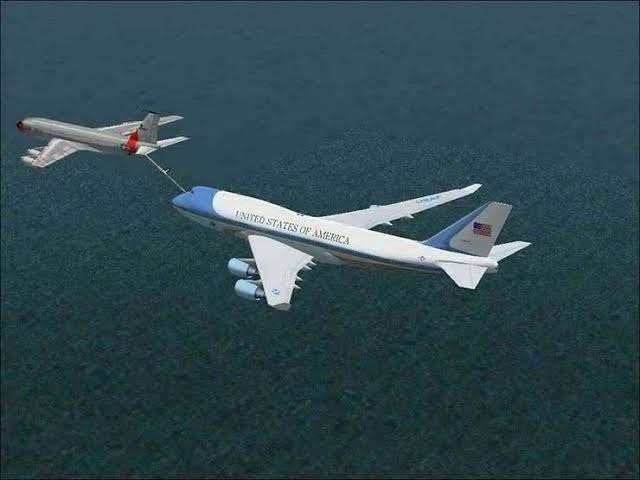 There are a lot of technological marvels in the aviation industry today and a lot of innovations are being developed every day. Planes are now highly sophisticated; some can fly for hours without landing, some are large, the size of two football fields, and some can carry unimaginable weights, thanks to aviation engineers' ingenuity. 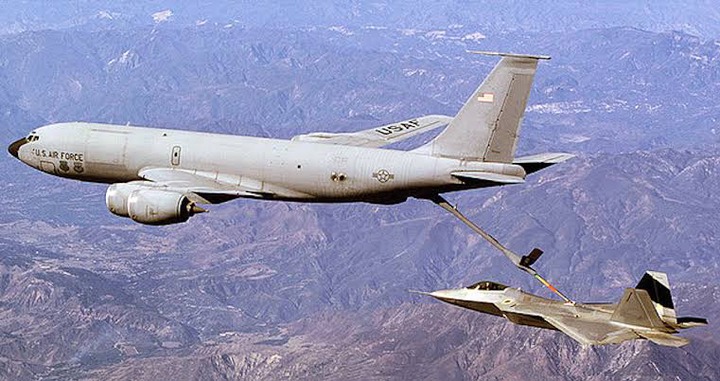 Out of all the above aviation marvels, midair or aerial refueling remains one of the most genii of them all.

Aerial refueling is the process of transferring aviation fuel/gas from one aircraft (a carrier plane) to another while in midair. This practice was invented by Alexander de Seversky, a U.S. aeronautic engineer, and was first used in 1949 to refuel a plane during the first non-stop circumnavigation of the earth by air.

Aerial refueling is one of the most difficult air maneuvers, and the process requires only skilled pilots. The process requires the planes to fly in formation, and a hose is controlled by the tanker (a plane carrying the fuel) and the aircraft receiving it. 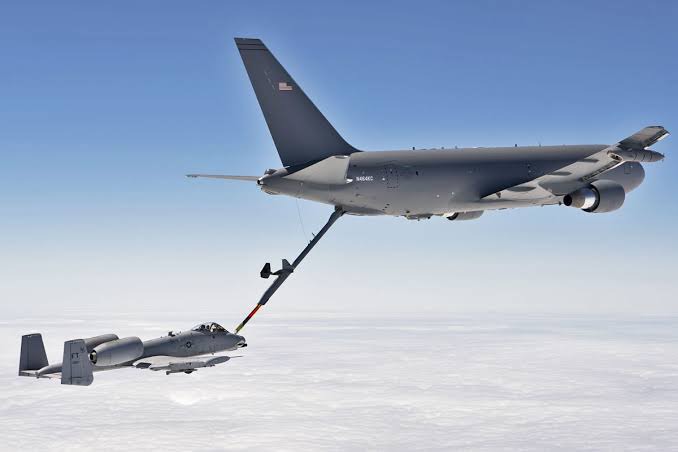 The process takes about 40 to 60 minutes and it can pump nearly 900 gallons of fuel per minute. Aerial refueling is mostly used on military jets, helicopters, etc. when on the battlefield or important assignments. It will be in your interest to know that commercial planes are not designed to be refueled in midair. 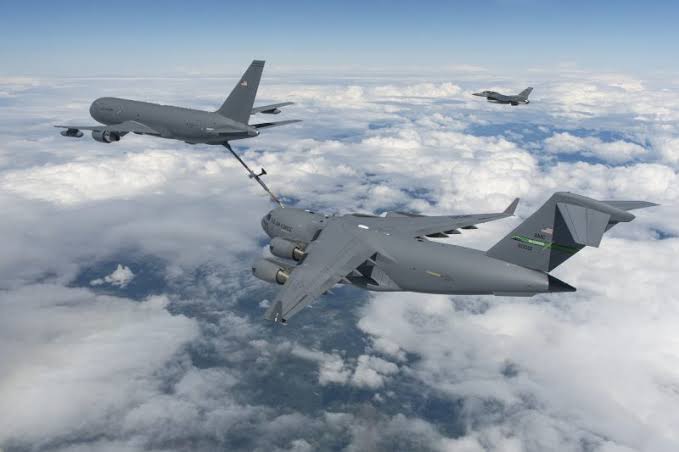 There are numerous benefits to midair refueling, some of which are listed below.

(1) Reduces the amount of work done by airplane engines: When the plane is hauling a big payload, it is similar to driving up a hill in a car. It is more energy efficient to fly with less fuel and refill in the air. 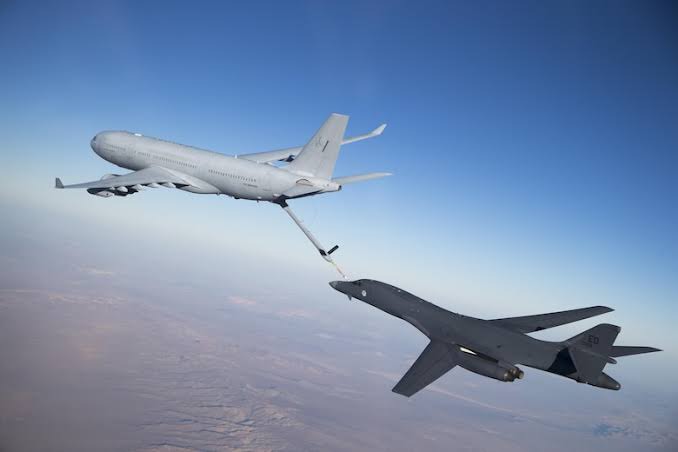 2]. It helps to lighten the plane's load so that more important items, such as military troops, weaponry, and cargo, can be carried. The maximum mass of load a plane can carry due to its structural building and other limiting factors is referred to as the "take-off weight of a plane". Because planes can refuel in mid-flight, more space is available for other critical items to be transported. 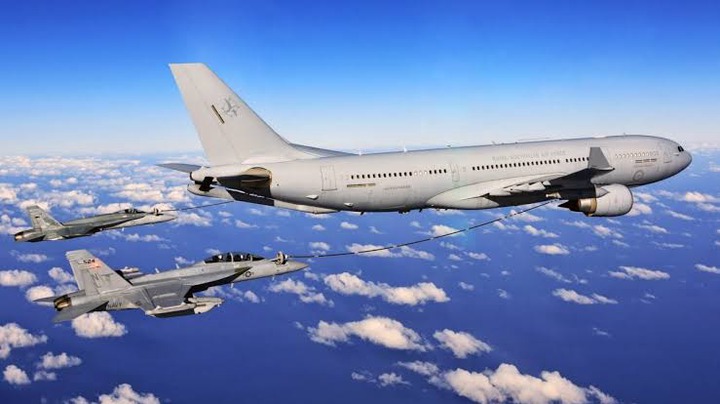 (3) It allows for more flight time: Since aircraft can be refueled, it enables them to fly longer distances between landings. 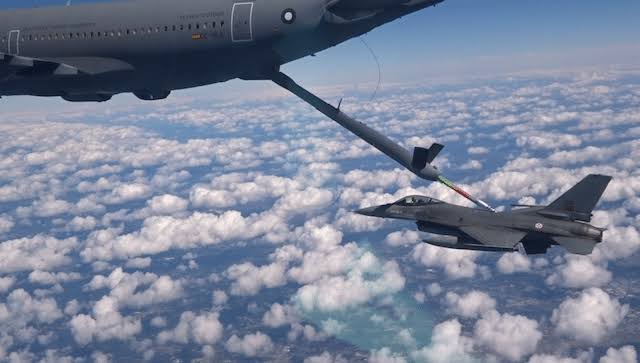