Two Biggest Lies We Were Taught In School

By Desireeddy (self media writer) | 1 year ago 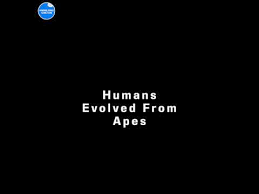 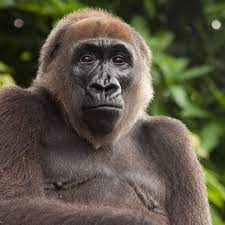 We have widely accepted Darwin’s theory of “The Survival Of The Fittest” and that humans evolved from Apes. If humans evolved directly from ancient Apes there would no longer be Apes left. That’s because humans would have won the survival lottery. The existence of Apes directs to the probability that at some point, Apes and humans shared a common ancestor. But the ancestors evolved in separate direction from one another, which explains the existence of these primates even today. 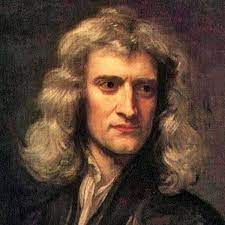 Isaac newton and the apple:

We have all heard of the story that Isaac newton was sitting under a tree when an apple fell on his head. This led him to the discovery of gravity and he came up with his ground breaking laws. But the truth is, Newton was never really hit by an apple on the head at all there’s no evidence that suggests this ! It was probably added years later, only to make his story a bit interesting for children to learn. Nevertheless, the story is now quite popular and always associated with Newton all over the world. 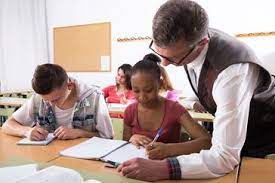 Content created and supplied by: Desireeddy (via Opera News )

Apes Darwin Isaac newton Newton The Survival Of The Fittest