The Concept of IQ (Intelligence Quotient)

By TemiDosHealthHub (self media writer) | 22 days ago 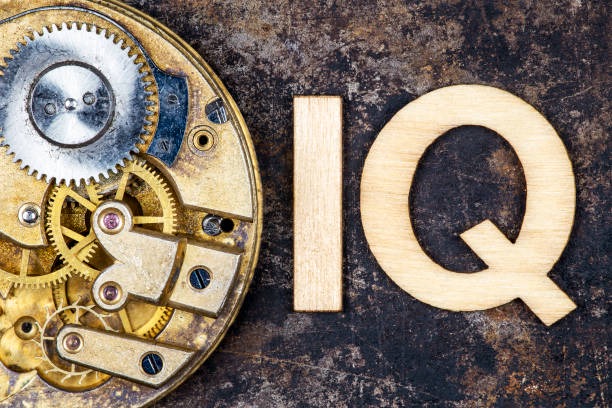 The term 'IQ' was coined in 1912 by psychologist William Stern with the German term Intelligence quotient. At that time, IQ was represented as a ratio of mental age to chronological age x 100. So, if an individual of 10 years of age had a mental age of 10, their IQ would be 100.

However, according to Psychologists, IQ is a standard measure of an individual's intelligence level based on psychological tests. 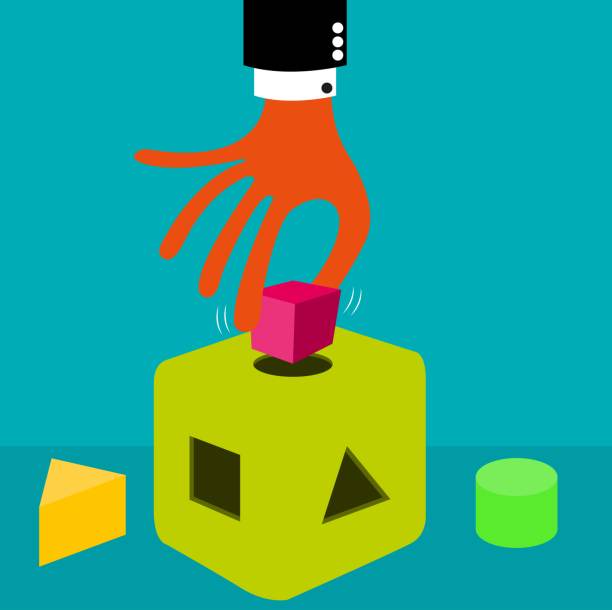 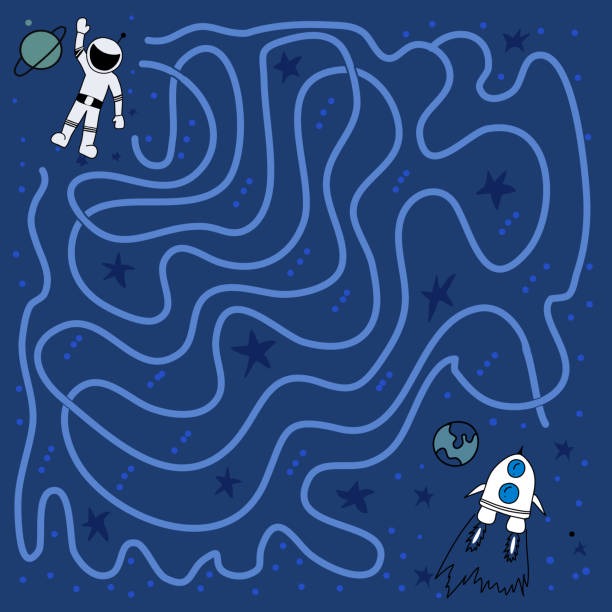 Relationship of IQ to intelligence 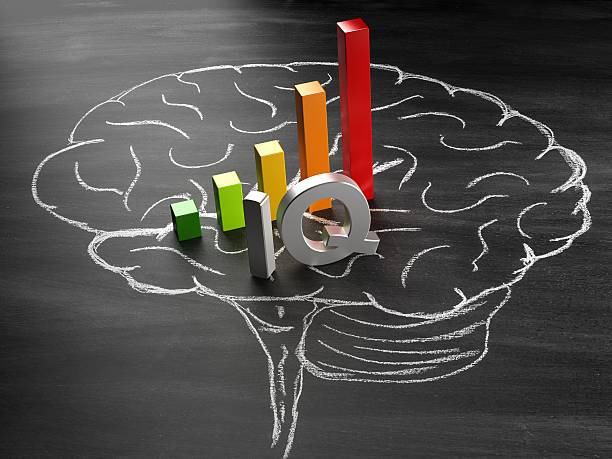 Critics such as Keith Stanovich do not dispute the reliability of IQ test scores or their capacity to predict some kinds of achievement, but insist that basing a concept of intelligence on IQ test scores alone neglects other important aspects of mental ability.

Also, some scientists argue the suitability of IQ completely. In The Mismeasure of Man (1996), Paleontologist Stephen Jay Gould criticized IQ tests and argued that they were used for scientific racism. He argued that 'Q' was a mathematical artifact and criticized:

...the abstraction of intelligence as a single entity, its location within the brain, its quantification as one number for each individual, and the use of these numbers to rank people in a single series of worthiness, invariably to find that oppressed and disadvantaged groups—races, classes, or sexes—are innately inferior and deserve their status. 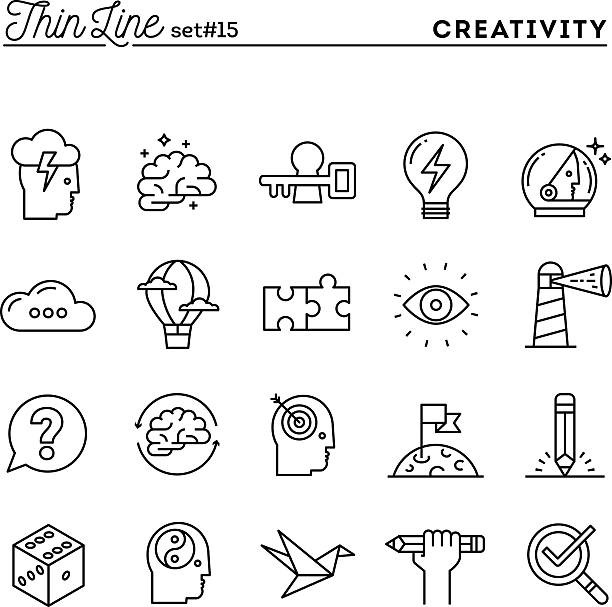 Content created and supplied by: TemiDosHealthHub (via Opera News )