Throwback: How Nikola Tesla Had a Plan to Provide Free, Wireless Electricity to the World.

By Infosavvy (self media writer) | 1 month ago 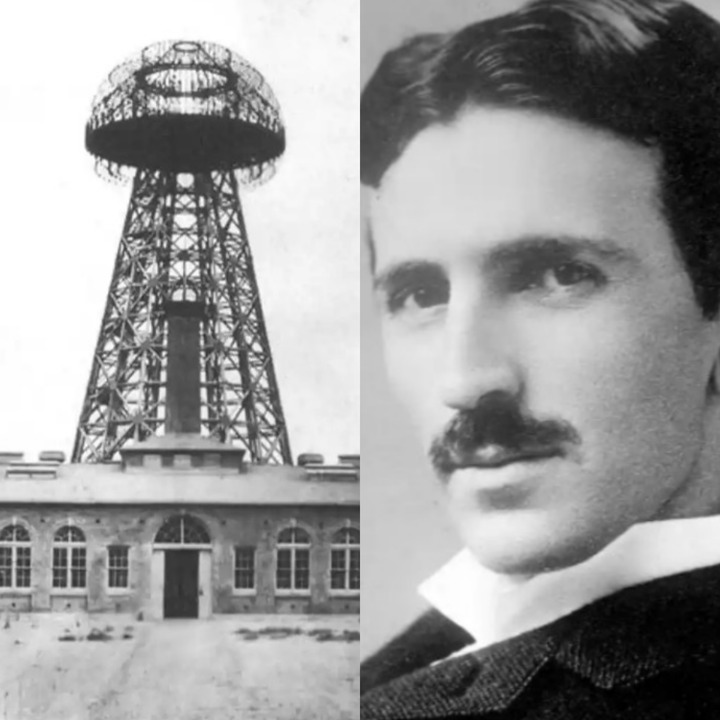 Nikola Tesla was a rear kind of genius that was leaps and bounds ahead of his time. Often misunderstood in his own time, but today Tesla is generally known for his advancement in alternating current (A.C), his rivalry was Thomas Edison.

Nikola Tesla is the inspiration for some pretty awesome cars. Nikola Tesla created Tesla coils and proved he could wirelessly, power light bulbs. Nikola Tesla wanted to create the way to supply power without stringing wires. His vision was almost accomplished when he created the Tesla coil.

In 1901 Tesla started working towards achieving his dreams, he began his work of a large high voltage wireless transmission station called the Wardenclyffe Tower. Nikola Tesla was building a prototype for a "world wireless system." 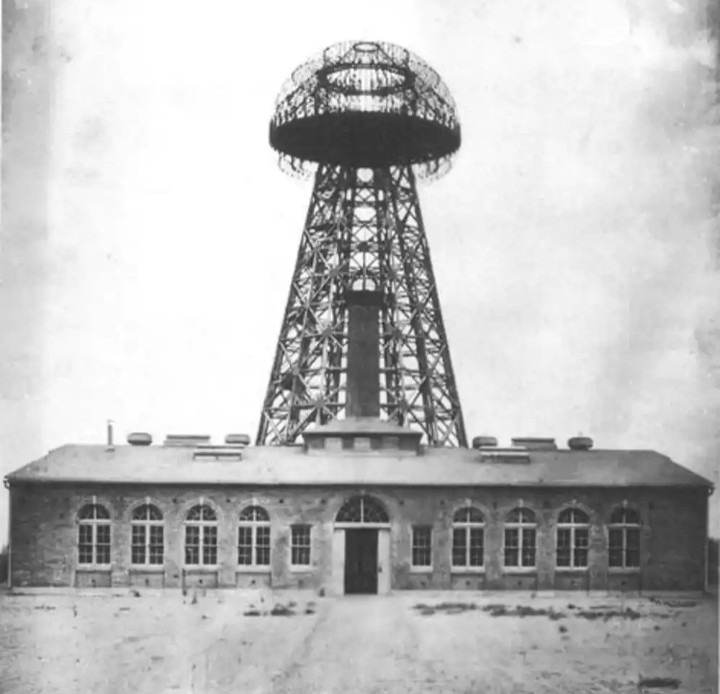 The 187-foot Wardenclyffe Tower was anchored 300 feet down into the Earth. This tower would have the capability to transmit electric current round the world by Electromagnetism. If the world wireless system had worked out, you could use electricity anywere in the world by using Earth to conduct the signal.

However, it wasn't meant to be as JP Morgan who was sponsoring the project, fearful of the financial damage free-energy would cause refused to fund the project. In 1917 the tower which would have generated free electricity to the world was later razed to the ground and the metal was sold as scrap to clear Tesla's debts, which he had incurred while trying to establish the project.

"It is not a dream," Tesla said, "it is a simple fate of a scientific electrical engineering, only expensive-blind, faint-hearted, doubting world!"