By Mrwilly (self media writer) | 6 months ago

The United States of America remains the most influential and powerful country In the world, but the rise of the People's Republic of China as an emerging powerful nation has not gone unnoticed in the different parts of the world. 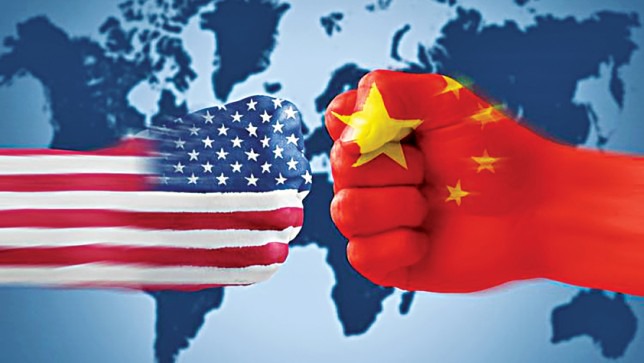 While the United States is leading the world from the front, China has embraced technology and innovations to take its rightful place in the league of developed nations in the world. 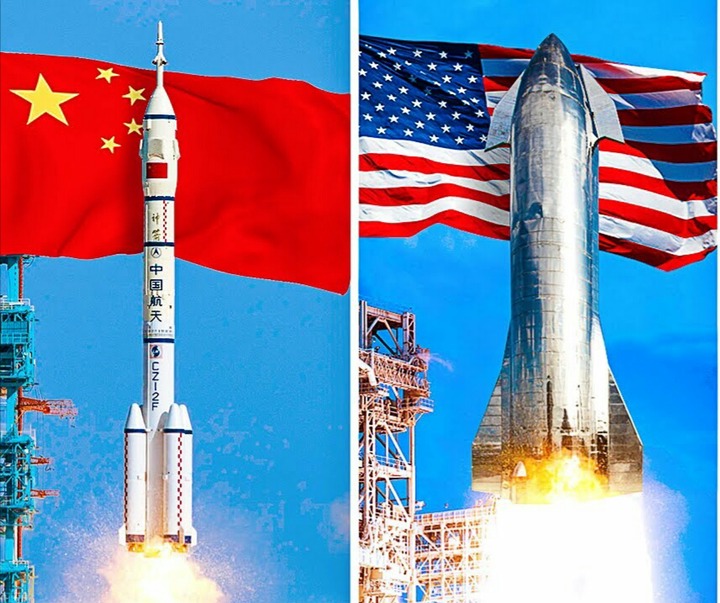 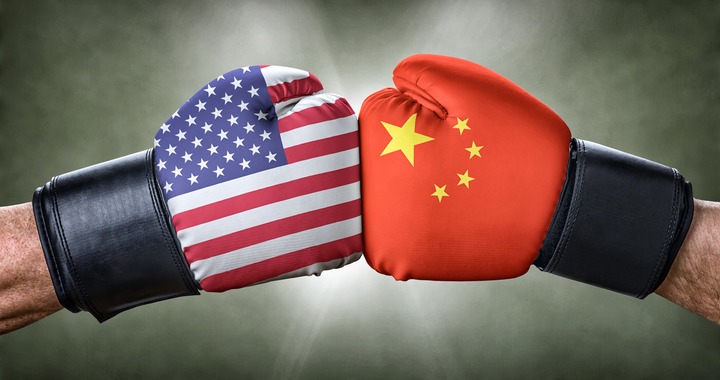 The United States of America had clashed with China to ensure the dominance of the country as the undisputed superpower in the world, China is determined to become the next superpower. The race to Mars could turn out to be interesting as the two nations are interested in exploring the red planet. 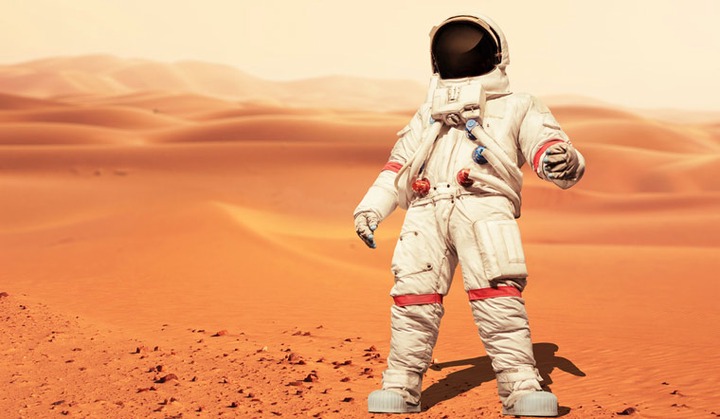 Mars has been the target of scientists for years as the most suitable planet that could support life should the earth become uninhabitable in the future. The United States of America through the National Aeronautics and Space Administration (NASA) has been working on the project Mars for years after the successful landing of astronauts on the moon, it has remained on the drawing board, with the hope that the voyage to Mars will become a reality one day. 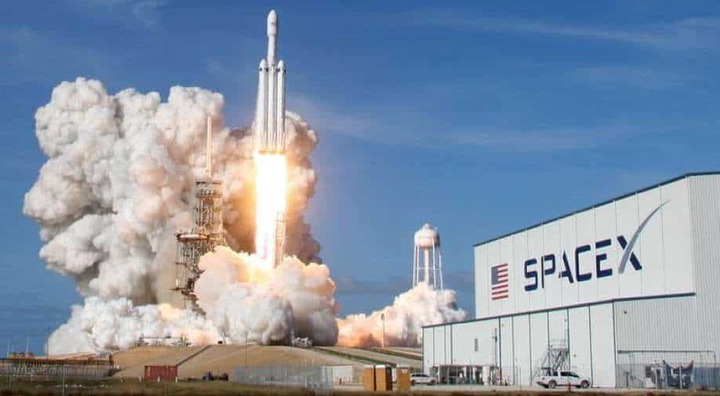 The involvement of a private space company, SpaceX, in project Mars has been a welcome development. SpaceX is well funded, with brilliant scientists developing technologies to take tourists to Mars. 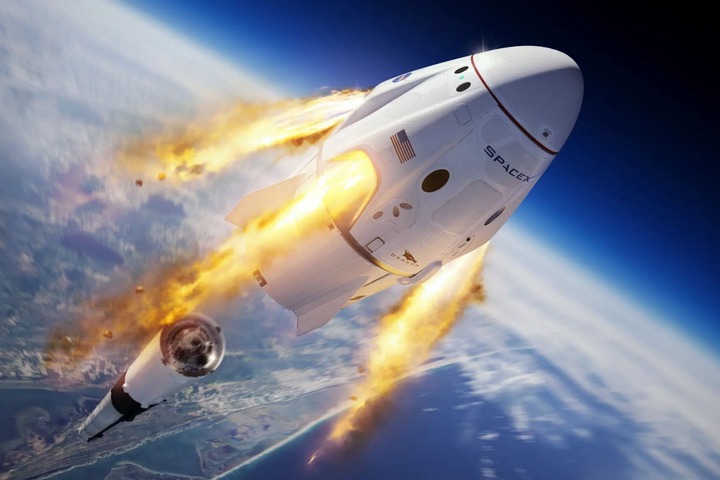 The collaboration between Elon Musk's company and the National Aeronautics and Space Administration of the U.S.A has brightened the hope of many potential space tourists who will like to visit the planet. 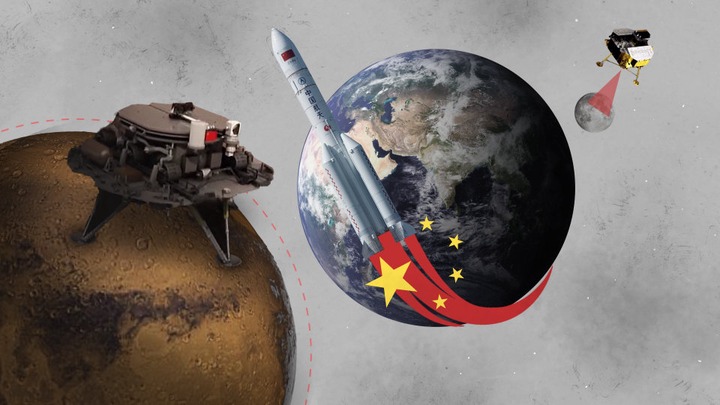 However, China could spring up a surprise to be the first nation that will successfully build a base on Mars due to the following reasons. 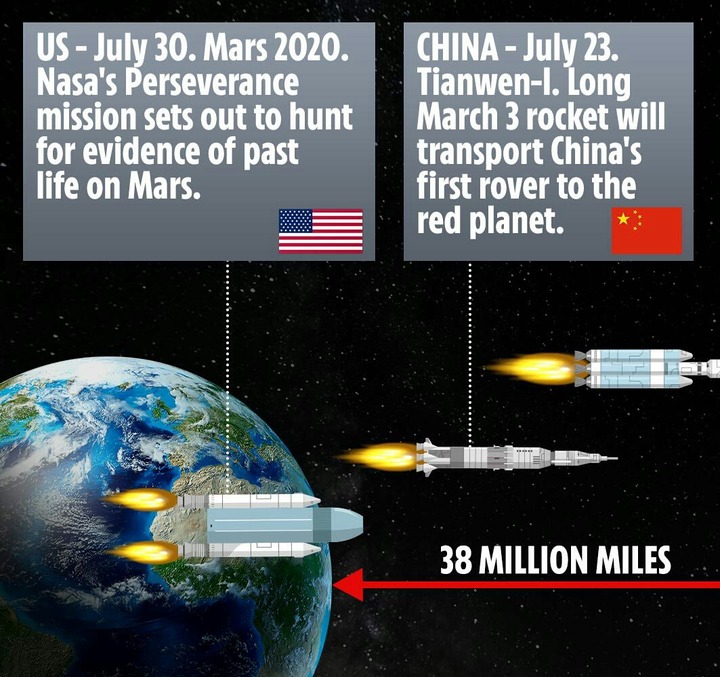 1. The United States of America has five rovers roaming through Mars to identify a base that will be suitable for life on Mars while China has only one. 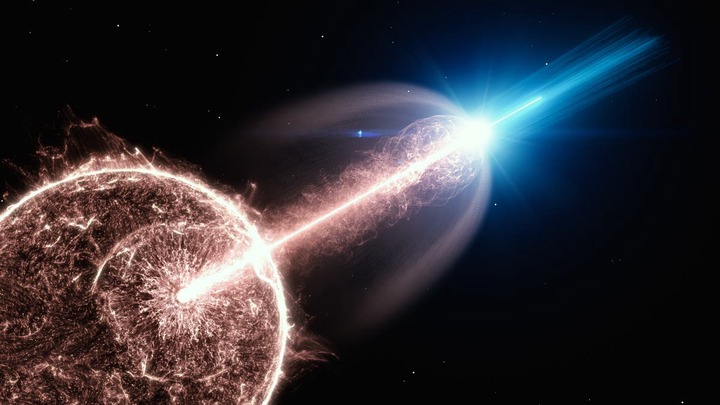 The problem with project Mars in the United States of America is the lack of political will to push a huge amount of taxpayers' money to sponsor the voyage. China may be a newcomer when it comes to space exploration, there is a huge backing from the government of China to make project Mars a successful one. 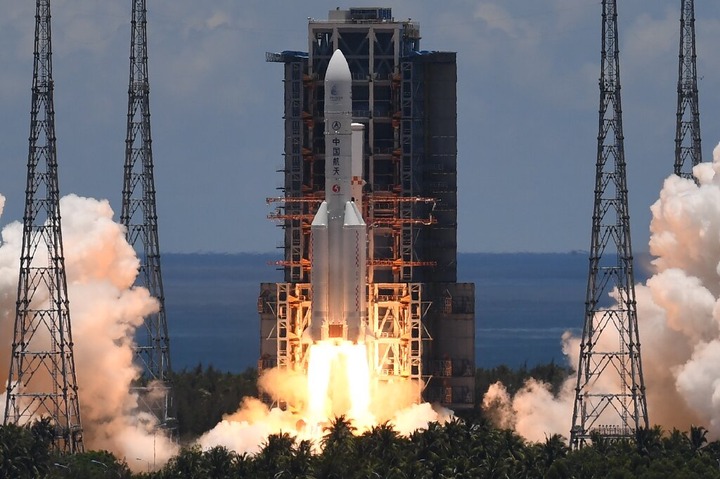 2. The Chinese are good at studying previous innovations to bring out a better version of their own. China has an ambitious plan of dominating Mars by 2043, with well-detailed steps.

The challenges of traveling to Mars have been identified, efforts are being made by Chinese scientists to find a way around it. 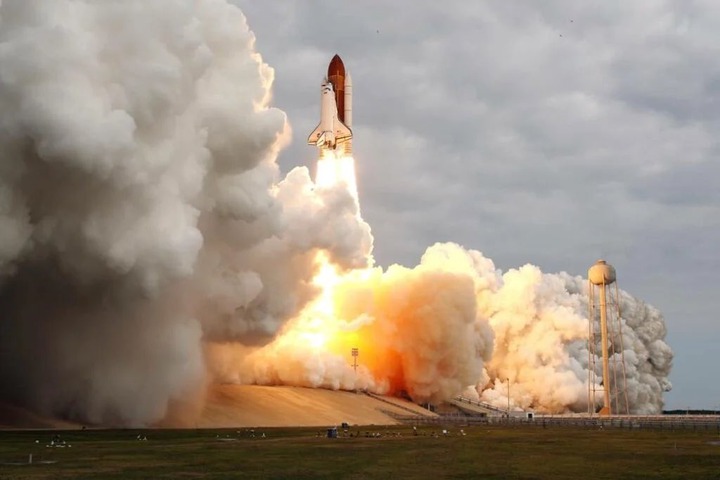 A safe trip to Mars will need a spacecraft that make use of nuclear thermal propulsion to move at a very high speed and also has a means of absorbing space radiation to guarantee the safety of the passengers of the spacecraft.

The possibility of astronauts landing successfully on Mars is just a matter of time with the number of resources dedicated to the project around the world, China has what it takes to establish a base on Mars in years to come.