The First African-American Woman To Travel Into Space

By RelationshipUpdate (self meida writer) | 5 days 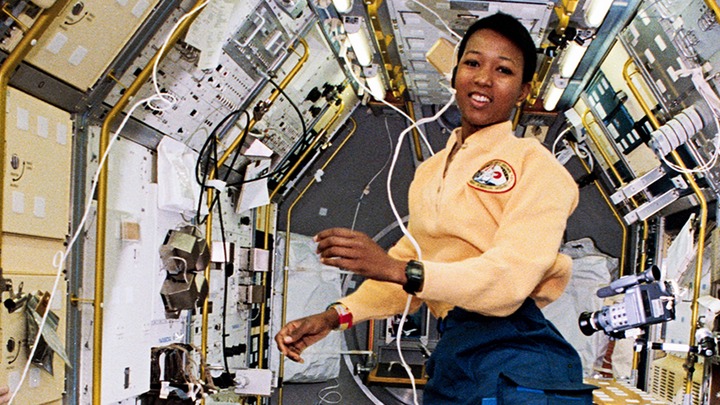 The white men had been dominating the world of technology for a long time, and there were only a few black people, who took the courage to stand out.

An African-American woman, who was born on the 17th of October, 1956. She started working as an astronaut for NASA in the year 1987. Her name is Mae Jemison. She was born in America, and currently 64 years old. 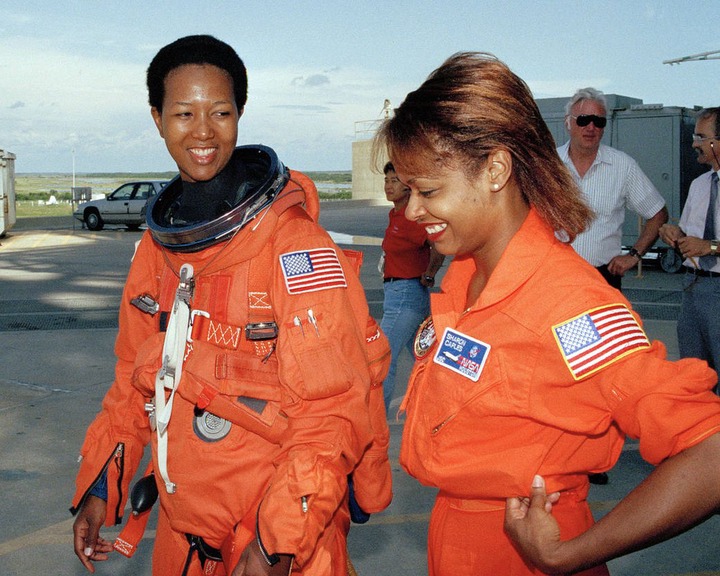 She studied engineering at Stanford University.

After her graduation, she was working as a physician at an independent agency in Liberia, (owned by the US), before she came to NASA as an astronaut.

Her name is among the Hall Of Fame created for women, in the history of the United States. She is popularly known as the first African-American female astronaut.

She traveled into space on the 12th of September, 1992, after 5 years of being enlisted into NASA. 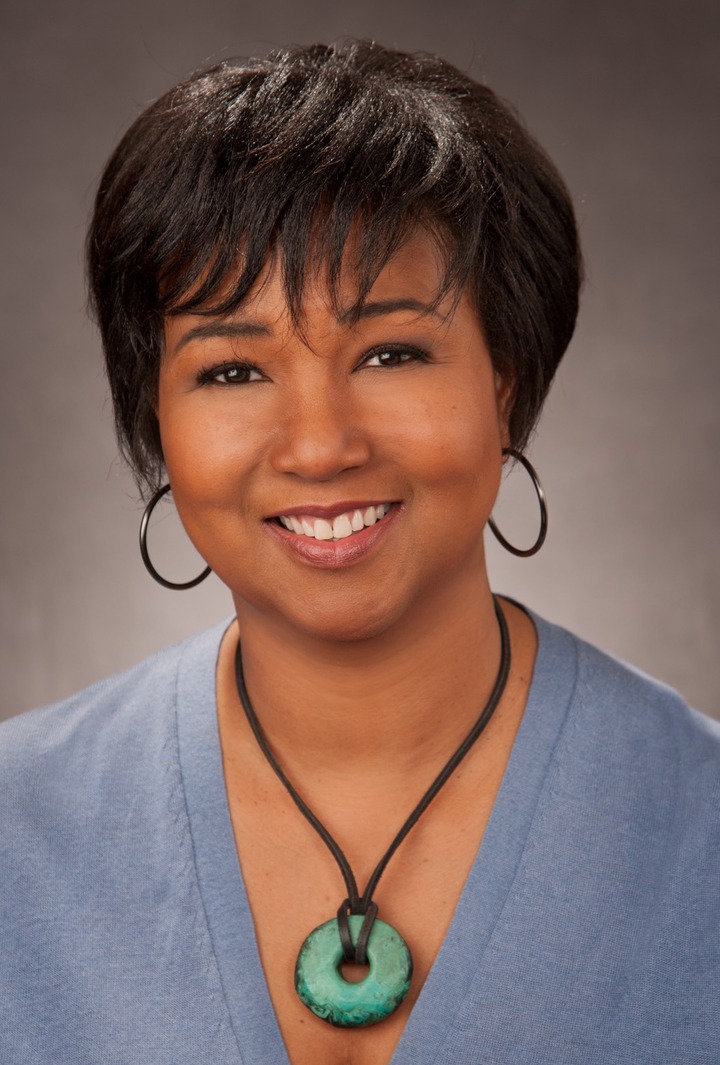 She revolved around the outer atmosphere of the earth for about seven days, 22 hours, and 30 minutes, with other 6 astronauts who traveled with her.

Mae Jemison has been an inspiration, particularly to a lot of black women in the history of America, and to people who have considered studying engineering. 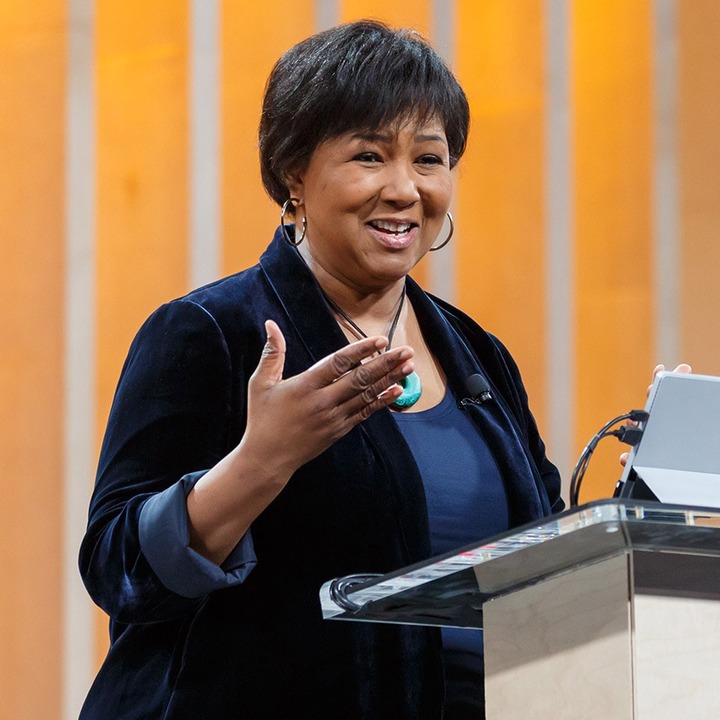 She retired as a professional aerospace engineer in March 1993. After her retirement, she began her personal company.

She has written many books, and won several awards. She is currently a motivational speaker for a lot of engineering students.

Terrorists Are No Longer Using Mobile Phones To Communicate, Check Out What They Are Using

Here is what Pep Guardiola said about Man Utd as Man City reach their first ever UCL Final.

Check out 2 powerful military vehicles which have Igbo names.

Eight Ways That Can Prevent Or Reverse The Effects Of Diabetes

Insecurity: Hope Uzodinma’s theory about aggrieved politicians may be wrong