Check Out Few Scientific Mysteries That Have Experts Baffled

By Pheelphilly (self media writer) | 11 days ago

1. Some People Are Allergic to Water. 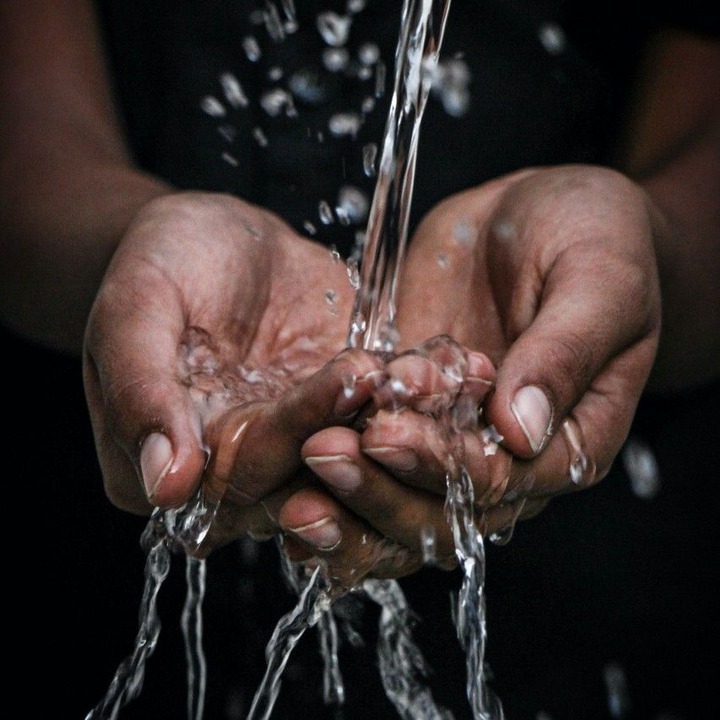 Indeed, there are some people who are allergic to the substance that makes up about 60 percent of the human body. Fewer than 100 people in the entire world have been diagnosed with this condition that makes one break out in hives any time they’re exposed to water. Because it’s such a rare condition, doctors have yet to really understand why it happens. 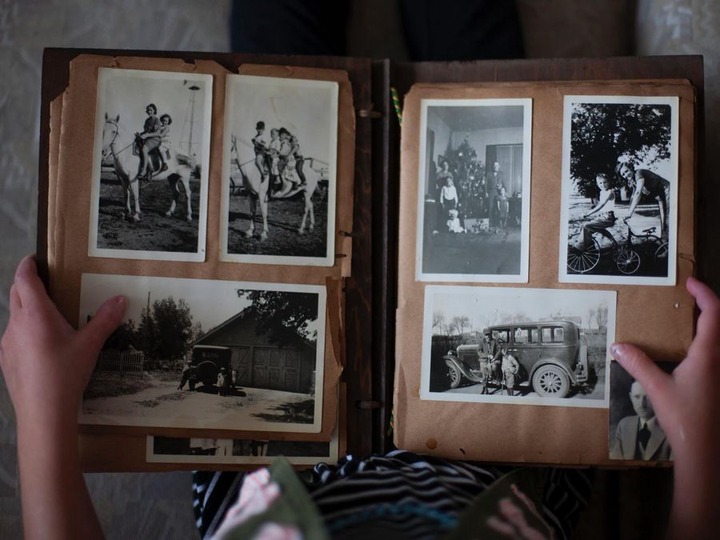 People with Highly Superior Autobiographical Memory (HSAM for short) don’t just have a good memory – they can remember practically every detail of their lives right down to the date and time in vivid memory. The condition was first studied in the early 2000s when a woman named Jill Price claimed that she could remember every single day of her life past age 12. As of today there are only 60 people in the entire world who have been diagnosed with HSAM, and very little is known about it.

3. The Void Underneath the Great Pyramid of Giza. 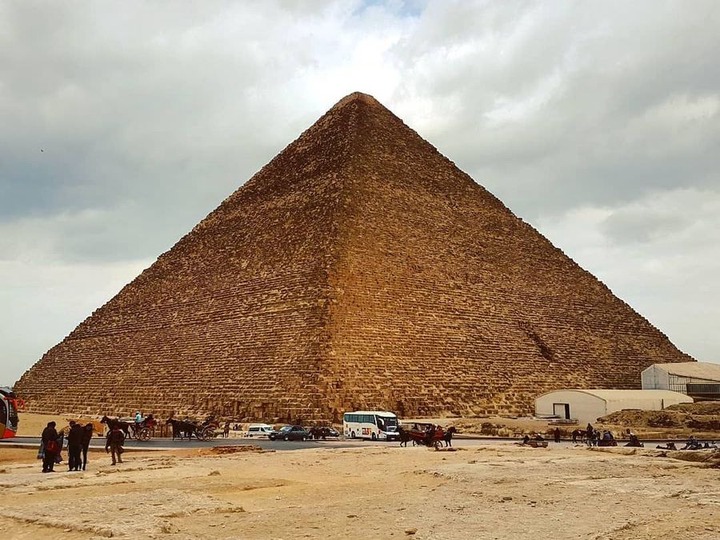 The Egyptian pyramids are already mysterious as is, but this makes them that much more perplexing: Researchers have discovered a large void under the north face of the Great Pyramid of Giza, in particular. It is believed that it may be due to underground chambers, but until archaeologists take a look around, it will remain a mystery.

4. Why Does Time Only Move Forward? 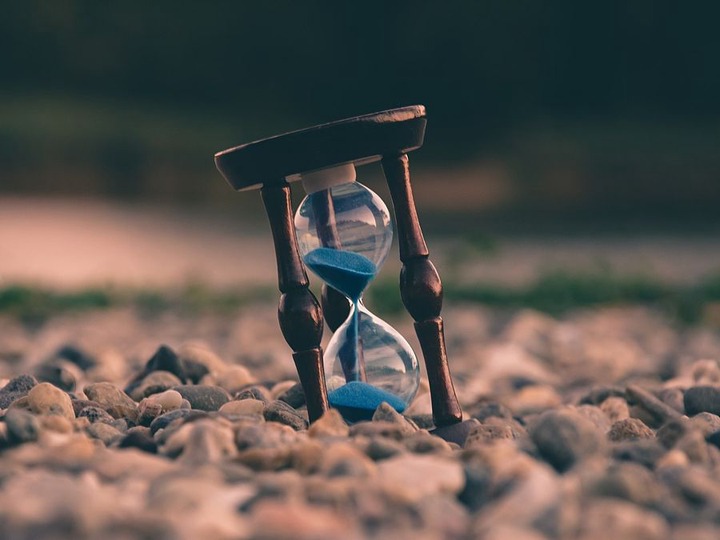 It’s probably safe to assume that every one of us takes for granted that time moves forward. But have you ever stopped to wonder the logistics of why it only moves forward, and why you can’t just reverse time to undo that embarrassing thing you said during your Zoom work call? It’s a topic that’s been perplexing physicists for ages now because the fundamental laws of physics do not actually differentiate between the past and the future, so it’s quite a bit trickier than it may seem.

5. The Boy Who Doesn't Feel Hunger. 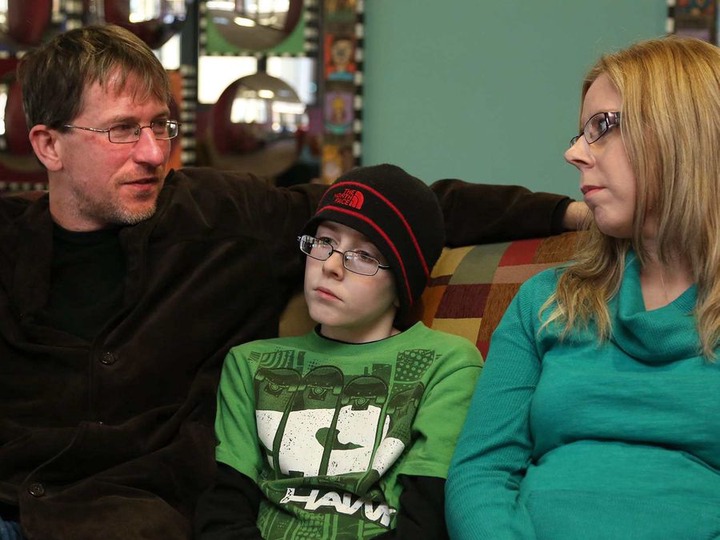 Twelve-year-old Landon Jones woke up one morning in 2013 to find that he no longer felt the sensations of hunger or thirst, and in just one year, he went from 104 pounds to 68 pounds. His parents took him to the doctor, who then ruled out the possibility of an eating disorder or digestive ailments. Doctors still don’t have a formal diagnosis for this rare condition. 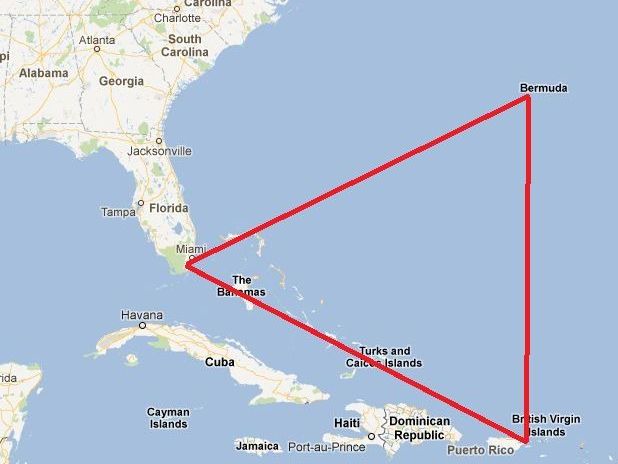 The Bermuda Triangle, also known as the “Devil’s Triangle,” is a region that spans between Bermuda, Puerto Rico, and the southern tip of Florida. It’s famous for the number of ships and planes that have mysteriously disappeared there. Stories of strange happenings in the Bermuda Triangle date all the way back to Columbus’s travels to the New World, and have been attributed to everything from the paranormal to aliens.