The Difference Between Robot, Bot, Chatbot, Android, Gynoid And Cyborg

The world we live in today has advanced so well through the help of technology, which has made our daily activities easier and now we see automated machines doing the jobs of humans.

Now we hear of the various man-made invention such as robots, androids, bots and so on performing some routine tasks, however many can't tell the difference among them. That is why in this article I'll get to remove the confusion among these terms. 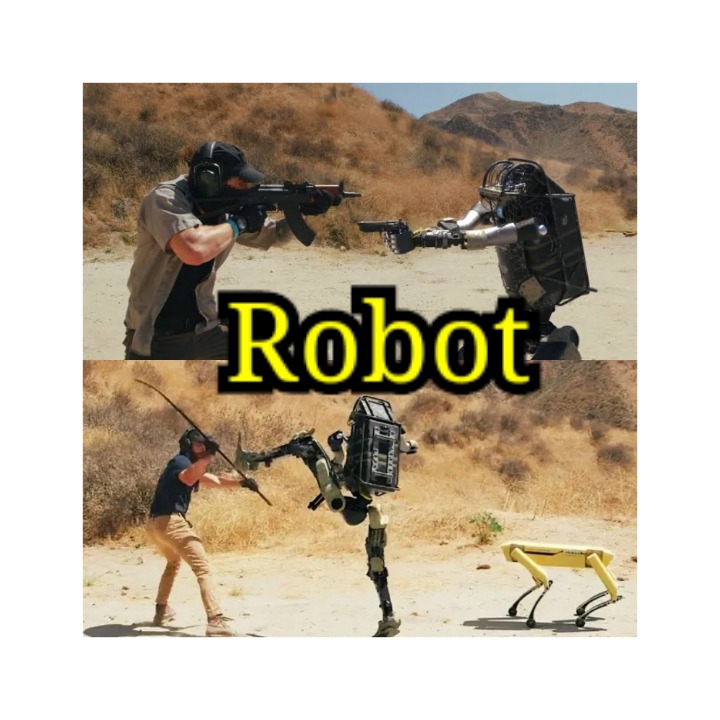 To fully understand what a robot means we need to know that the word robot comes from Czech robota meaning "forced labour".

Now a robot is simply a man-made, autonomous or remotely controlled machine, which was solely designed to carry out out some physical task instead of a human. Robots can be built in the shape of a human and they are called humanoid robots.

Robots can be operated with a type of intelligence, which can be embedded inside the robot, they can also be controlled by remote AI or Remote Human Intelligence. In a simple term, a robot is a mechanized body.

Robots are not made only in human and animal forms they can also be like a mechanized arm, the ATM you see in the bank and the elevator, all those are robots.

One shouldn't confuse Robots for bots because they are two different things. Bots are simply computer programs that automatically carry out repetitive tasks, their major aim is to reduce the errors made by humans when carrying out menial tasks.

In simpler terms, bots are programs on the internet whose main aim is to interact with the system and the user.

Chatbots are simply programs that have natural language understanding (NLU) with this they can interact with a human being, by asking questions, interpreting an answer and executing an action. Most banking apps have a chatbox in which customers can ask questions.

These are programs that can help humans complete their transactions.

These are bots that can access different websites on the internet and put together their content for indexes in different search engines. Others include shopbot, knowbot and monitoring bots

Difference between Robot and Bots 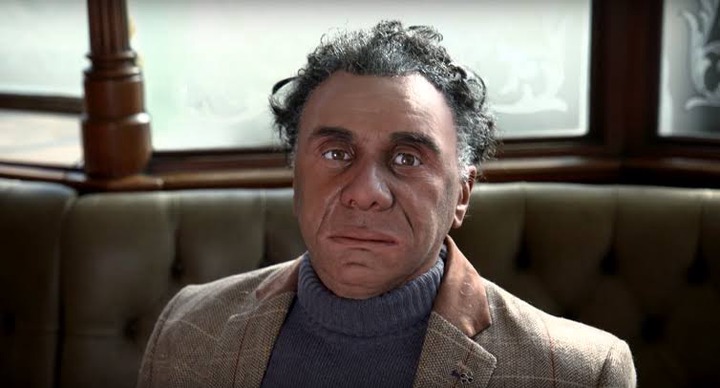 The word Android is derived from the Greek prefix "andro" which means man and the suffix "oid" which means " shaped as".

So in essence androids are simply robots that are built to have a human-like appearance, they are built with high quality that it is sometimes difficult to differentiate one from a human. Some are even equipped with speech modules and AI which allows them to talk and act autonomously. 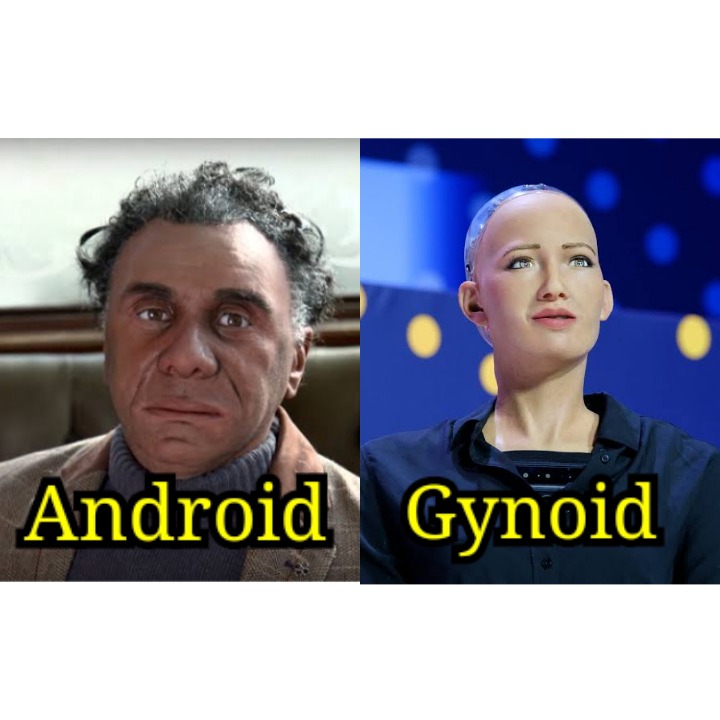 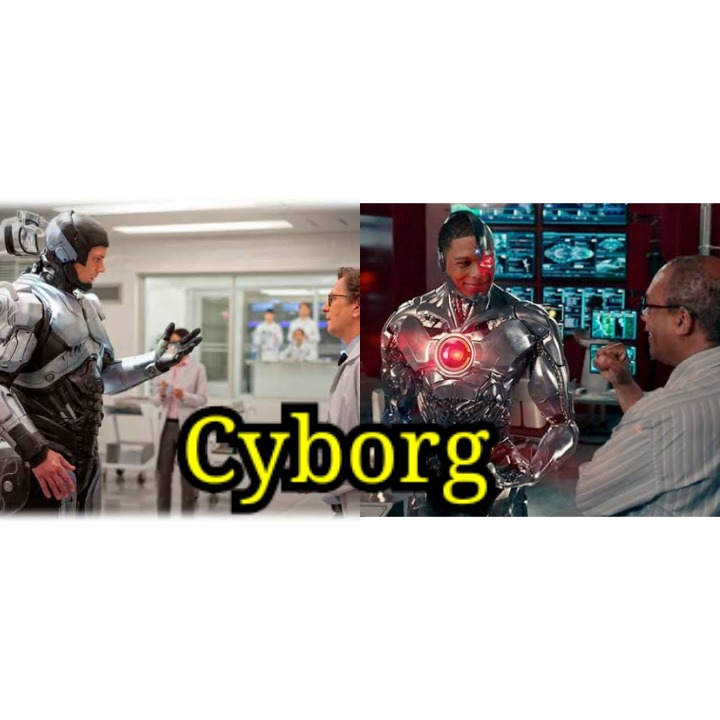 The word cyborg was derived from the contraction of the English word "cybernetic organism". This simply means that a cyborg is the combination of both a biological and a mechanical part, for instance, a person who has any part of his body replaced with a mechanical prosthetic. 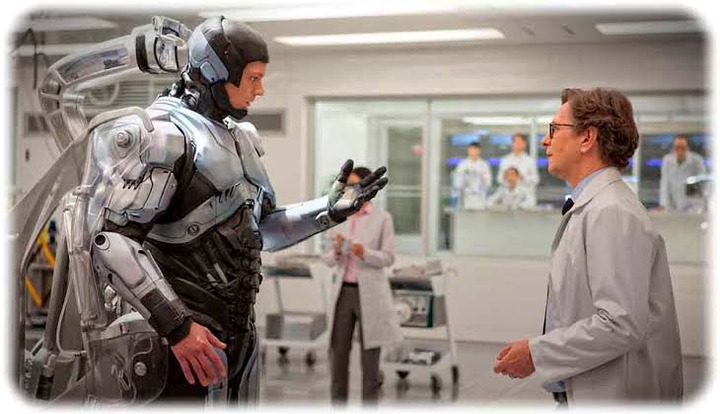