5 Strange Events That Showed The Real Power Of Nature

Humans have been trying to outsmart nature for ages now, but nature always has its way of establishing who is in charge by putting on a show that logic fails to explain. From the strange Tunguska event that leveled over 80 million trees to the natural formation of a new Island, below are five strange events that showed the real power of nature. 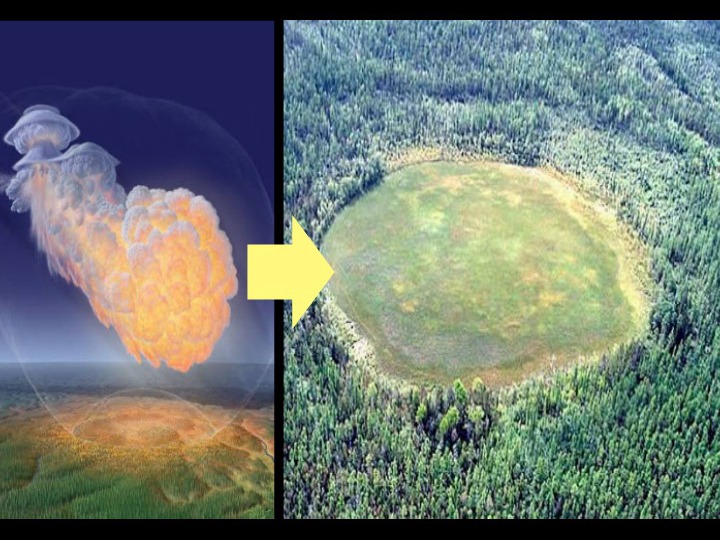 The Tunguska event is one strange event that occurred on the 30th of June 1908 near the Podkamennaya Tunguska River in Yeniseysk Governorate, Russia.

It was a 12 megaton explosion that flattened an estimated 80 million trees over an area of 2,150 kilometers square of Forest. The giant explosion was not a result of human activity but was said to be caused by the airburst of a stony asteroid or comet about 50 to 60 m in size. 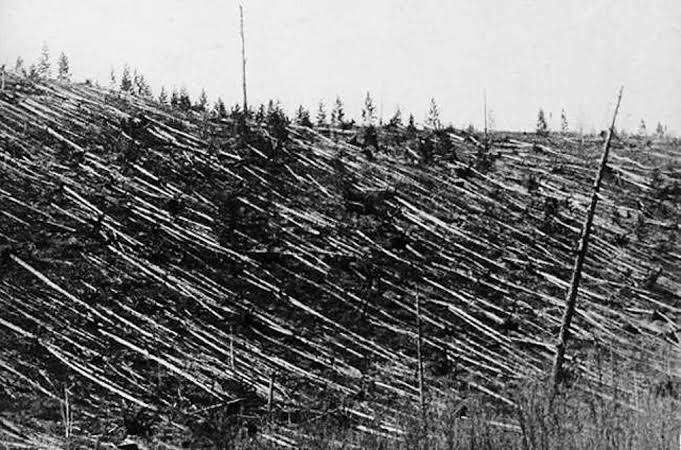 Although no human fatality was recorded at the time of this incident, an eyewitness claimed that three people lost their lives on that day. The Tunguska event remained to date the largest impact event ever recorded in Earth's history. 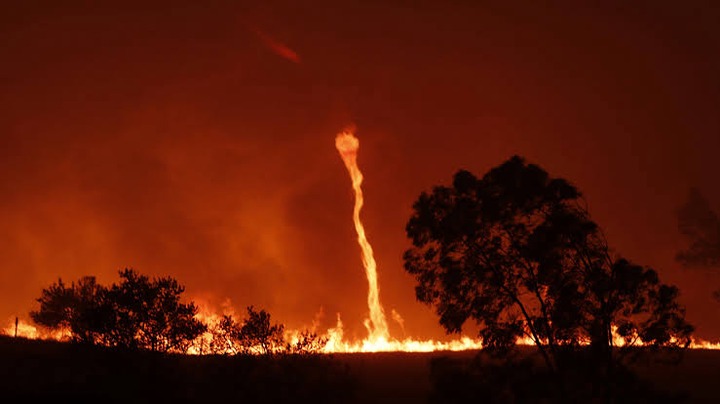 A fire tornado also known as a fire devil is a whirlwind induced by a fire and often composed of flame or ash. These tornadoes can do as much damage as a normal tornado because the throw giant balls of fire 2 long distances in the atmosphere which can set Building ls and properties ablaze. 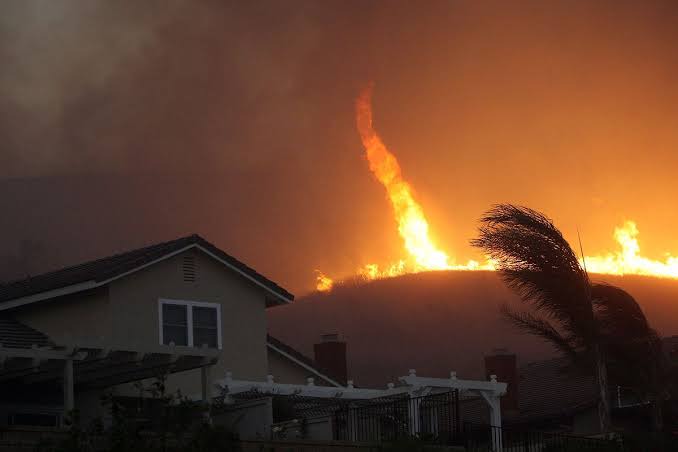 The largest fire tornado ever to be recorded was in California during the Carr fire in 2018 which produced a firenado with gusts above 143 miles per hour. This entire phenomenon usually occurs naturally and mostly in areas where there is a wildfire engulfing near a mountain. 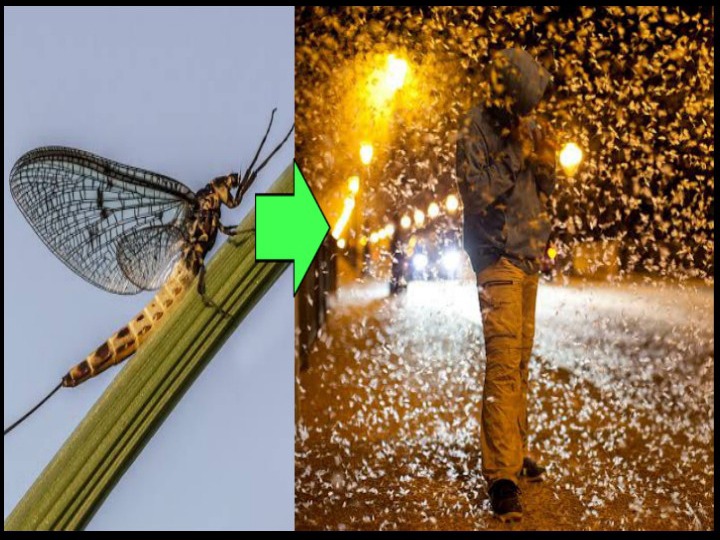 Mayfly is an aquatic insect that looks very much like a dragonfly found worldwide but mostly in North America. These flies travel in swarms and are recorded to invade some parts of the US annually for their frenzied mating ritual.

Usually, when they infest a particular area, they covered everything on their path from Cars, light posts, streets, and even buildings. But thankfully these insects have a very short life span of less than a month and usually leaves behind thousands of corpses. 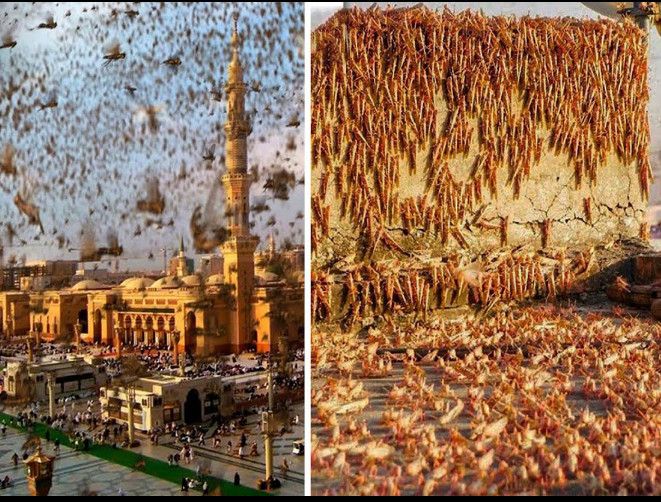 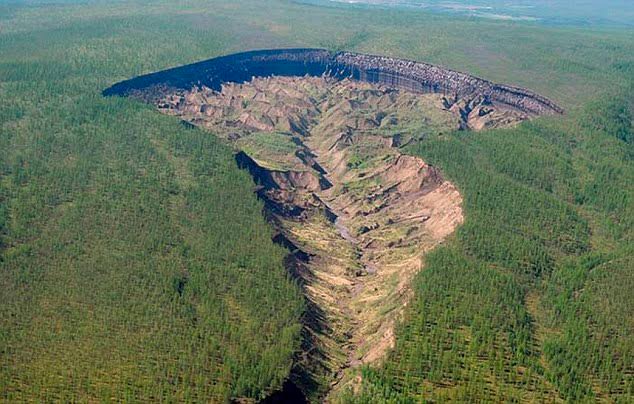 Siberian hell-mouth also called 'mega slump' is an incredible 300 deep foot crater located in Siberia. This giant hole mysteriously began to form in the 1960s and Locals in the area described it as a doorway to hell because it continues to expand at the rate of 30 to 100 ft each year. This allows researchers to study deeper layers of the crater to be able to predict likely future changes to occur. 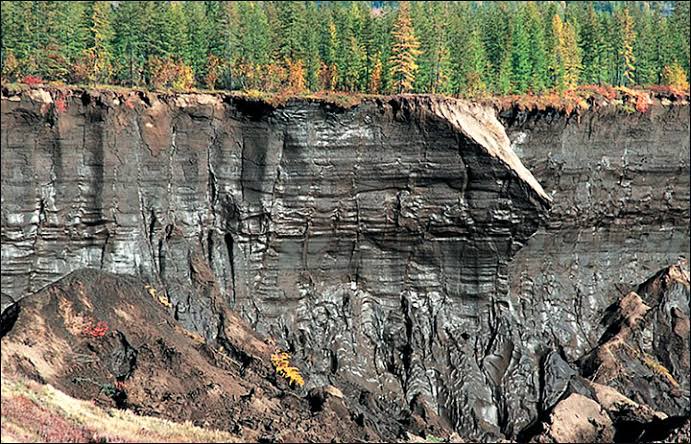 1. The formation of the Surtsey Island 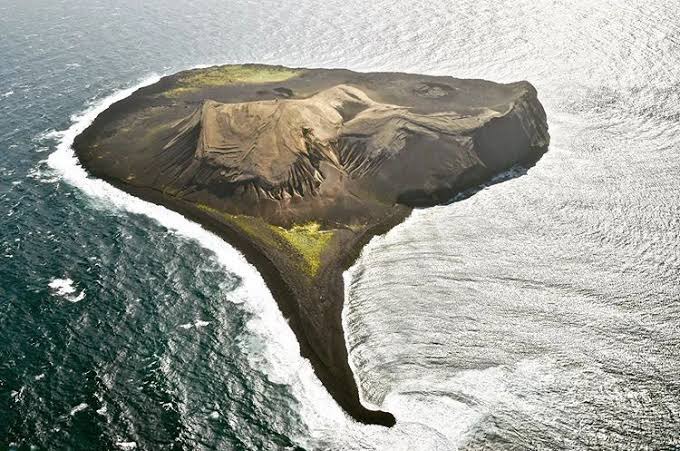 Surtsey Island is an island that is located in the Vestmannaeyjar archipelago off the southern coast of Iceland in the Atlantic Ocean.

This island which is the very first of its kind surprisingly formed in 1963 as a result of huge underwater volcanic activity that continues to erupt its hot lava up to the water surface, thereby forming a new Land.

The volcano continues to erupt for the past few years, extending the length of the island over 20 miles, and has remained the subject of scientific concerns to date. 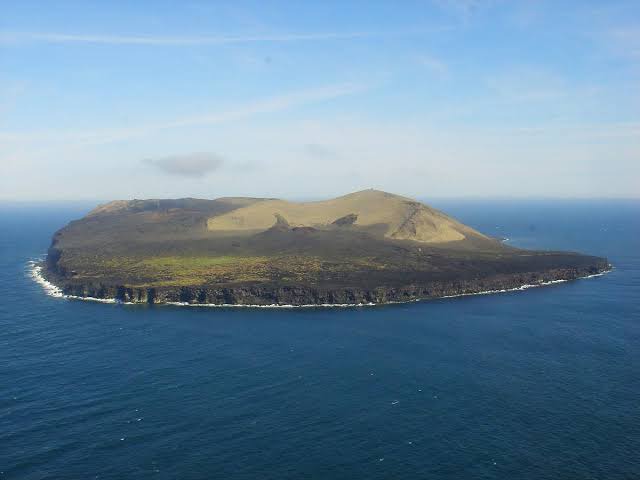 Which of these events are you just finding out for the first time and which one fascinates you the most?