Meet the Zambian Man That Wanted To Establish a Christian Ministry in Mars.

By Good_Discovery (self media writer) | 27 days ago

Edward Makuka Nkoloso was the founder and director of the Zambian National Academy of Science, Space Research and Philosophy. 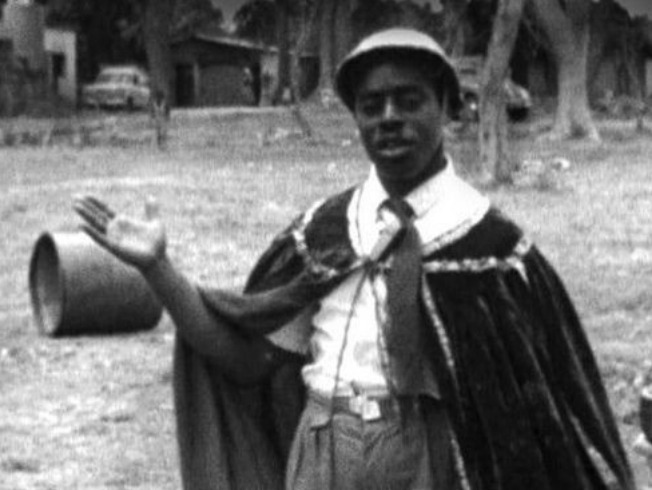 He was born in Northern Rhodesia (1919). Makuka attended the University of Zambia.

He joined the Northern Rhodesian Regiment forces and served as a Sergeant during the Second World War.

After the war, Makuka became a school teacher and later became a resistance member after his school was shut down by the British.

Makuka was detained for being a member of the Resistance Movement in 1956. He was liberated in 1957 and was made the Security Official of United National Independence Party. 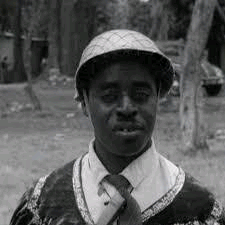 Makuka's goal was to beat the United States of America and the Union of Soviet Socialist Republics (USSR) in the game of Space exploration. At the time, these two major world powers were the pioneers and leading countries in the space race.

In 1964, Makuka received wide range publicity after he uncovered the biggest aim of his space program which was to send two cats, a 17-year-old girl named Matha Mwambwa and a missionary to the moon.

Makuka also wanted Zambians to be the first to land on Mars; his aim was to establish a Christian Ministry in Mars that will spread Christianity to the presumed primitive Martians. 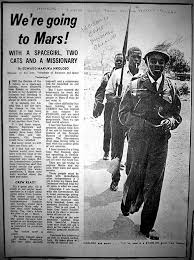 His trainees were rolled down a rough hill in a 200 liter oil drum; according to him, it will give them the feeling of weightlessness during space travel and re-entry. 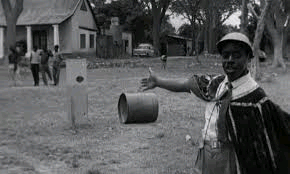 Makuka's 3 by 2 meter drum-shaped rocket named D-Kalu 1 was made of copper and aluminum and set to be launched on October 24, 1964. Makuka was denied permission and his plans were abolished.

Despite being neglected by the Zambian government, he reportedly asked the United Nations Educational, Scientific, and Cultural Organization (UNESCO) for a grant of seven million Zambian pounds to support his ambition, which he didn't receive.

Apart from lack of funds, Makuka's program suffered a major setback when the 17-year-old female astronaut he intended to send to the moon got pregnant and left the program.

Content created and supplied by: Good_Discovery (via Opera News )

Liverpool should be ready for Bruno Fernandez