By Uksonplaza (self media writer) | 26 days ago 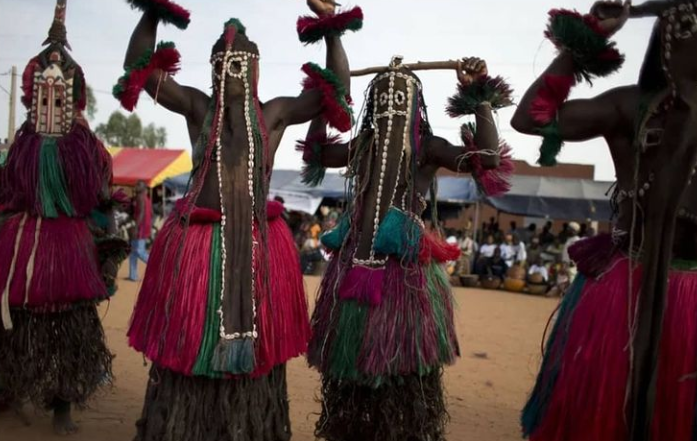 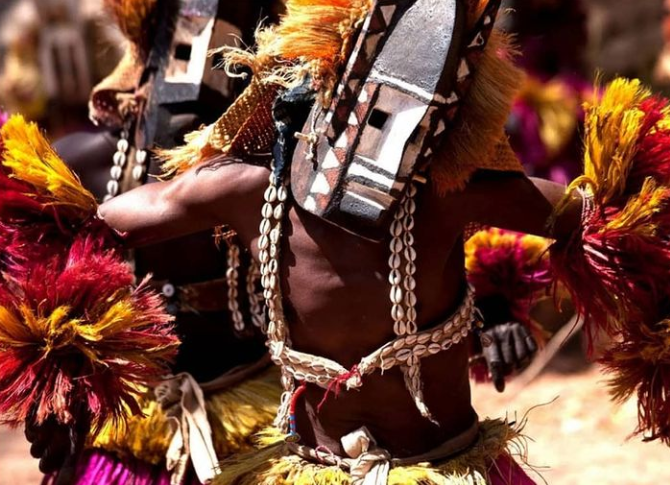 The Dogon are an ethnic group indigenous to the central plateau region of Mali in West Africa, renowned for their knowledge of astronomical bodies. They have a surprisingly deep knowledge of space, and this is in complete absence of at least any special equipment. 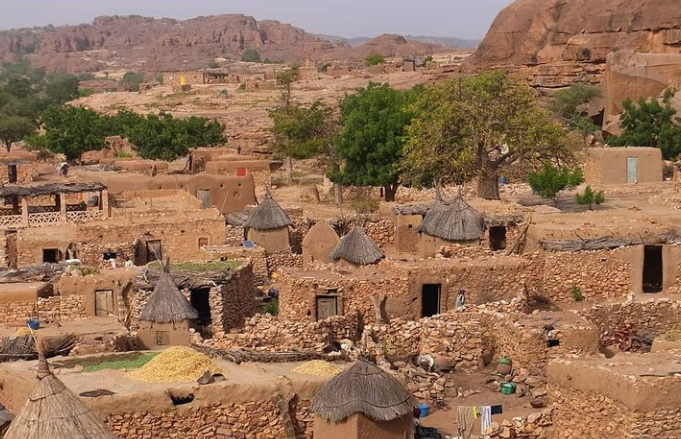 According to their oral traditions, extra-terrestrial beings called the Nommos visited the earth thousands of years ago. The Nommos lived on a planet which orbits another star outside the earth's solar system known as the Sirius system.

The Dogons say that the Nommos landed on earth in an ark-like structure that made a spinning descent to the ground. After they arrived, they put out a reservoir of water onto the earth then dove into it. 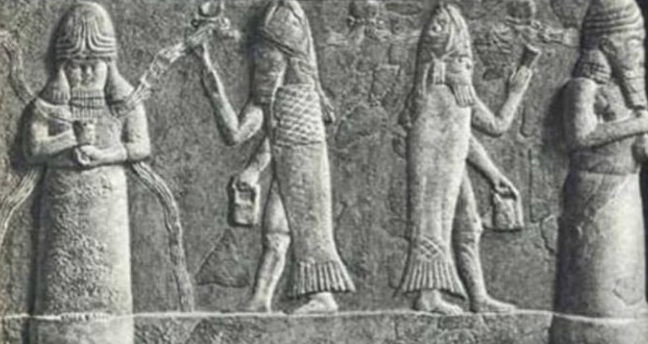 The Dogons describe the Nommos as amphibious, hermaphroditic, fish-like creatures with humanoid upper torsos, legs/feet, and a fish-like lower torso and tail. Similar creatures and flying saucers are depicted in cave drawings of Dogons, which are more than 700 years old.

According to the Dogons, the Nommos gave them accurate information about the Sirius system and the earth's Solar system before scientists made those discoveries. 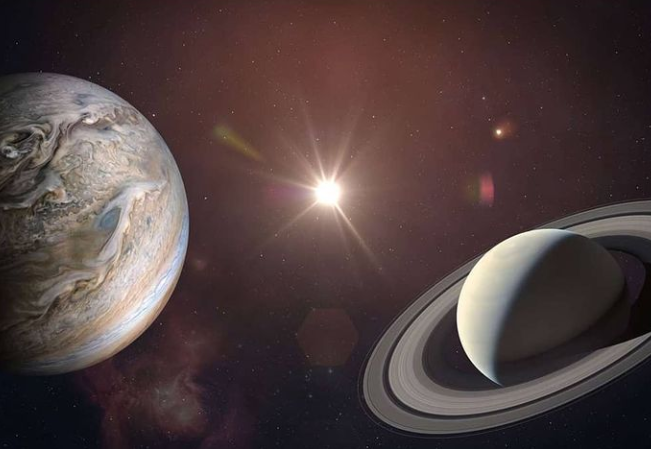 The Nommos taught the Dogons that Jupiter has 4 major moons, Saturn has rings and that all planets orbit around the sun. The Nommos also told them that Sirius A, the brightest star in Earth's night sky, has a much dimmer companion, Sirius B, which was where they came from. 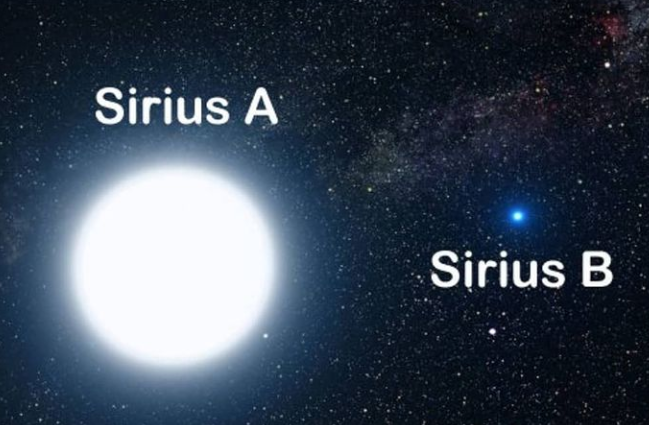 The Dogons consider Sirius to be the most important star in the sky and call it the "navel of the world". The Dogon tribe commemorates Sirius A's 50-year elliptical orbit around Sirius B with the Sigui celebration, held every 60 years. 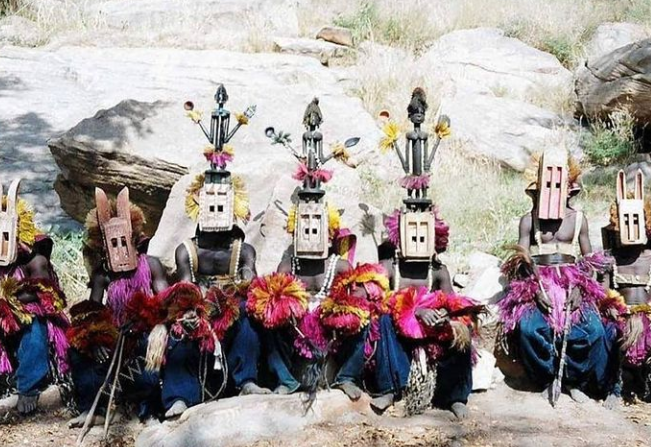 The most interesting thing is how people with such a standard of living and everyday life could get such knowledge without using any measuring or magnifying equipment. Many of which, by the way, received an official clarification only in the 20th century.