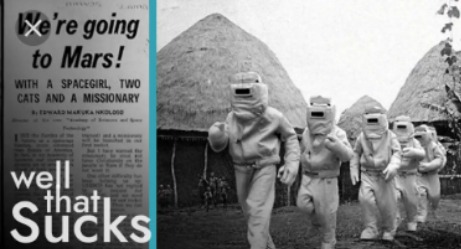 Zambia a small country in Africa got independence in 1964, and apparently one of the first thing Zambians thought was expected of the was to beat Russia and US in getting to the moon. The Zambian director of the national academy of science Edward Makuka Nkoloso had big plans to land Zambians on the surface of the moon. 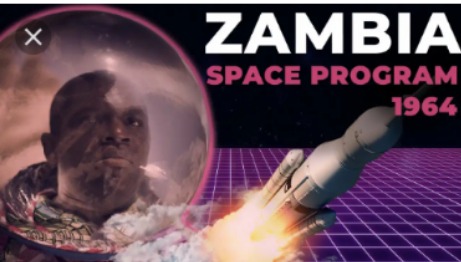 But for planet mars his plans were even more ambitious. Makuka wanted to establish a Christian ministry to the presumed primitive Martians for which he was sending a spaceship containing a trained 17 year old space girl, 2 cats also specially trained and a missionary to mars. He warned the missionary not to force Christianity on the people of mars if they don't want to. 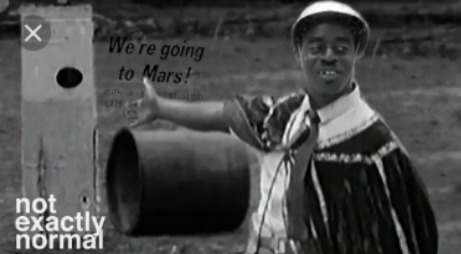 The participants of the program were called ''Afronauts''. It was difficult to tell how serious he was and to what extend the Zambian government were backing him, but for Makuka it was no joking matter. 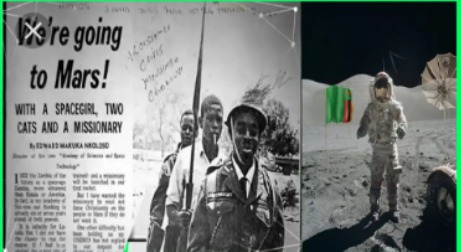 To train the ''Afronauts'' facilities were created were trainees will be roll down a rough in a 200 liter oil drum to give them the feeling of weightlessness and in both space travel and reentry. In addition they use a tire swig to simulate weightlessness. The rocked named ''D-Kalu'' was a drum-shaped vessel made of aluminum and copper, and according to Makuka was space worthy. Here are some photos of Makuka's astronauts in training: 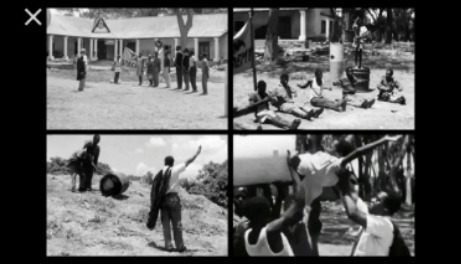 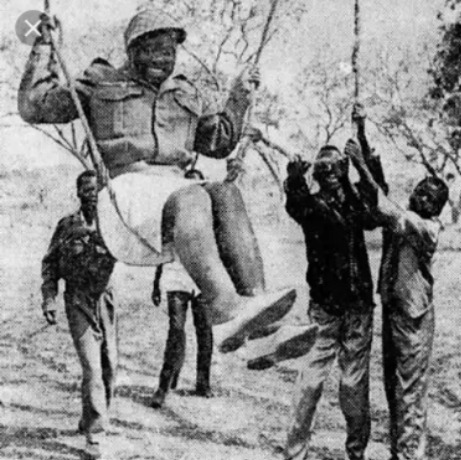 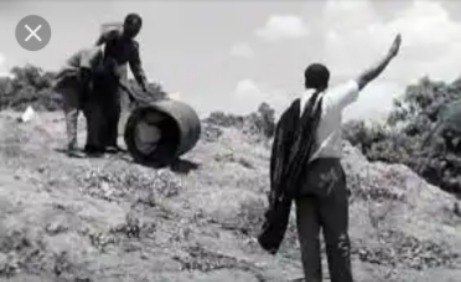 The planned launch date was set for the 24th October, 1964, but it was denied permission due to being inappropriate. Makuka went as far as asking UNESCO for a grant of 7 million Zambian pounds, to support his space program which he never got. It is also said that he requested 1.9 billion Zambian pounds from private foreign resources. But to Makuka lack of resources wasn't the only thing that crashed his dreams, the bigger problem was his boys who were loosing focus. He complained that there was to much love making going on in the headquarters were they were studying the moon. Makuka suffered a major set back when his space-girl got pregnant. 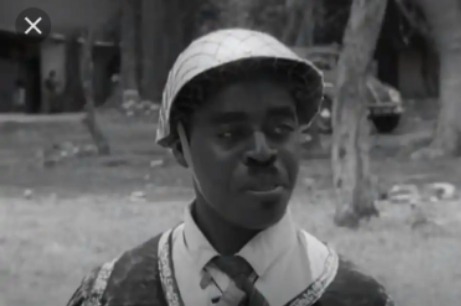 Makuka's plan was also shattered when the US landed in space in 1969, and his boys left the space academy. Makuka deid in 1989. Makuka was an ambitious African it is so sad his plan to go to the moon and mars was never completed. But nevertheless his dreams are a true inspiration to African up coming scientists and scholars. 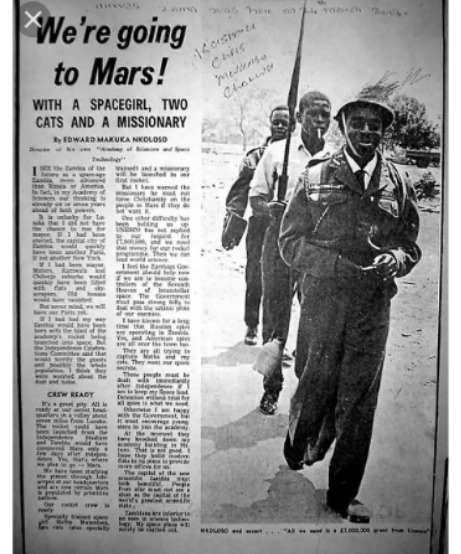 If you are one of Africa's young dreamer let me leave you with a quote that will probably inspire you to get going. ''No dream is too big, no challenge is too great. Nothing we want for our future is beyond our reach''.