6 Human Species You May Not Belief Ever Existed Before.

There are some human species which have gone to extinction. These extinct species also have their own unique characters just as the current species. Current human species is generally known scientifically as Homo sapiens.

Homo sapiens are the only extant members of subtribe of Hominina and belong to family Hominidae (other members of Hominidae include chimpanzees, gorilllas and orangutans). These modern humans are believed to have diverge from Africa from earlier Hominin around 300,000 years ago. The advancement in technology and medical care leads to rapid development of this current species. The earliest species of human are; 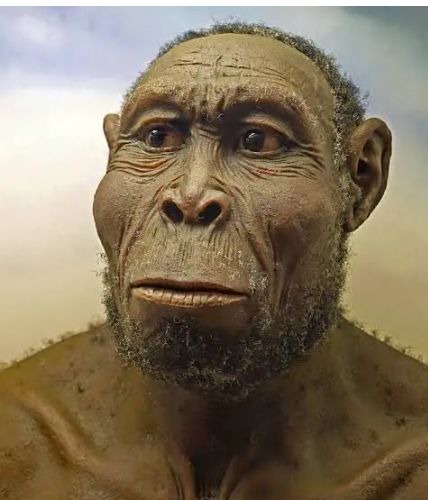 This is a specie of human whose some things about them are unknown due to scarcity of fossils then. Things like their body size, physical build, weight and height. This species of human are believed to have lived about 1.8-1.9 millions years ago. Some of the things that differ this species from other human are having much longer face with upper part being narrower than the middle, different skull and more megadont postcanines than others. 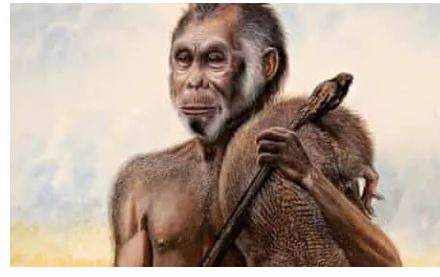 They are believed to have lived from 95,000 to 17,000 years ago in Indonesia. Homo florosiensis are quite small in size, around 3.5 feet, with tiny brain. Scientist got evident that this species of human made stone tools for hunting small elephants and rodents. The female size of this group is about one-third of modern human brain. Nevertheless, their sma body size is advantageous to them because it made them to be able to live in small island with shortage of resources. 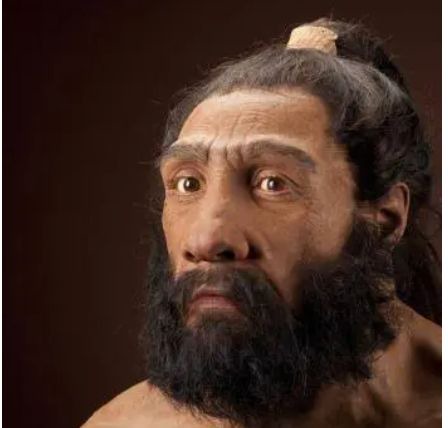 Neanderthal is an extinct species of human with the closest similarity to modern human. They are believed to have lived around 600,000 to 30,000 years ago and lived throughout Europe and southwest to Central Asia. It was gathered that this species used several tools for hunting and they also wore symbolic ornamental objects. This group do bury their heads with offeriolike flowers. At birth, their their brain is similar to modern human brain but as they start growing, their brain shows variation in size to that of the modern human. 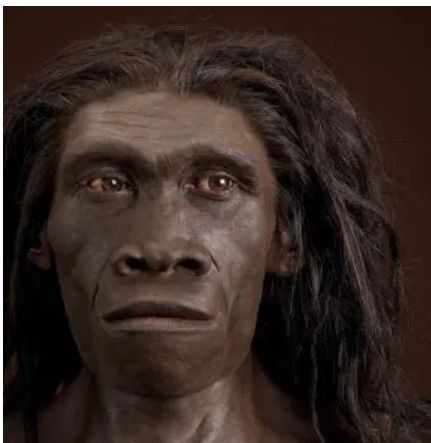 This species was believed to have lived around 1.9 millions to 143,000 years ago. The study of fossils proved Erectus originated from in Africa and spread through India, China, Georgia and Java which is currently known as Indonesia. Their height range is 4 feet 9 inches to 6 feet 1 inch and their weight is between 88Ibs to 150Ibs. This species can run and climb trees faster than modern human due to their elongated legs and short arms.

This is another species of human that lived around 2.4 to 1.4 millions years ago. Habilis possess some ape-like characteristics such as long arms and moderately prognathic face. Their skull (brain case) is large, face is small and teeth is also small. There was argument whether to classify these species under Homo because they had very few characteristics of Homo but since they used stone tools for for various purposes, they are categorized under Homo. 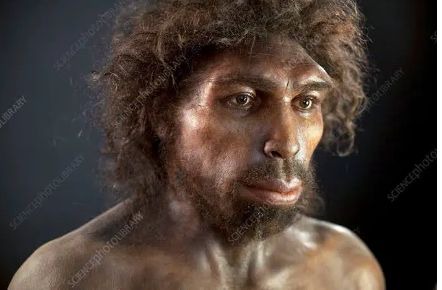 This creatures lived on earth around 700,000 to 200,000 years ago. They are characterised with large brain case with a flatter face than modern human. They were also the first to adapt to cold climate and also build their own shelters themselves. One things this group possess that have not been seen in other species before them is their ability to hunt large animals. Heidelberg male is characterised with height of 5ft 9in (175cm) and weight of 62kg (136Ibs) while female average height is 5ft 2in (157cm) and weighed 51kg (112Ibs).