Planet Mars: the revelations of a new study

New data on the planet Mars has been made public by Nature Geoscience. 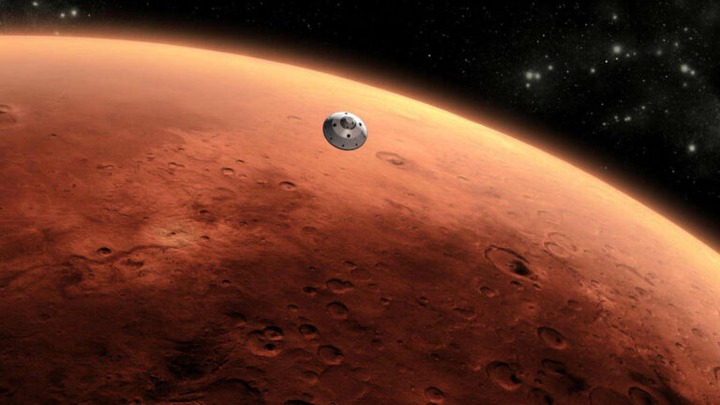 According to a study led by Anna Grau Galofre of the University of British Columbia in Canada, the Red Planet would in the past have had abundant water in liquid form, with lakes, rivers and even perhaps a vast ocean. All this would have been at one point in the north of the planet.

"For the past 40 years or so, it has been assumed that rivers once flowed on Mars, eroding and creating all of these valleys," said the one who led the study.

“Hundreds of valleys on Mars…”

In a statement, Anna Grau Galofre of the University of British Columbia in Canada made several hypotheses that may have led to the formation of these valleys.

Researchers of American and Canadian origin would have used an algorithm to analyze the data that led to this conclusion. They would have highlighted more than 10,000 Martian valleys.

They noted some resemblance to the subglacial channels of Devon Island in the Canadian territory of Nunavut, some 1,500 kilometers from the North Pole. We retain from this study that contrary to what has been used so far, the climate may have been less hot.

The flow of meltwater could have been at the origin of the formation of certain Martian valleys, according to the details of the investigation. All of this would have happened 3.8 billion years ago.