Why scientist don't believe in God

By Jamesin (self media writer) | 2 years ago

Why don't scientists believe in God?

In 1997, the science journal Nature reported that 40 percent of scientists in the U.S. believed in a personal God—the same amount as had believed eighty years prior. However, when those results were filtered to include only members of the National Academy of Sciences, the number dropped to 10 percent. A Pew survey taken in 2009 records that 33 percent of scientists believe in God and another 18 percent in a higher power, compared to 94 percent of the general public. On the list of long-ago scientists who believed in God are Galileo, Descartes, Pascal, and Newton; more modern names have been added, such as Lord Kelvin, Max Planck, and Francis Collins.

So, to say that scientists don't believe in God is a gross generalization. However, it is true that there are fewer believers in God among professionals in the scientific community than among the general public. Why?

For some scientists, atheism is a matter of faith, not of evidence. Hungarian biologist George Klein wrote to a Christian colleague, "I am indeed an atheist. My attitude is not based on science but rather on faith, just as you have your faith. The absence of a creator, the nonexistence of God is my childhood faith, my adult belief, unshakable and holy."

Other scientists deny God's existence because of a commitment to materialism. Francis Crick, a molecular biologist, biophysicist, and neuroscientist, was a materialist to the core. Materialism teaches that there is nothing in the cosmos besides matter and energy. The supernatural does not exist, and there is no such thing as thought, consciousness, or the soul. Crick even went so far as to predict that science would one day find that the act of prayer changes a neurotransmitter in the brain and induces a positive effect on the person praying.

Some scientists reject faith because of personal experiences. Marie Curie, the only scientist to win two Nobel Prizes in two different science categories, became an atheist or agnostic after the deaths of her mother and sister. It's possible that this loss influenced her theological beliefs. Alan Turing, a mathematician and groundbreaking computer scientist, lost faith in God after the death of his first love. Refusing to believe a loving God would allow her death, Turing embraced materialism.

Some scientists simply see no use for God. Paul Dirac was a forefather of quantum mechanics. He believed science was well on its way to describing the universe in detail, and he saw religion as a political tool. String-theorist Brian Greene says, "Most scientists like to operate in the context of economy. If you don't need an explanatory principle, don't invoke it."

Some atheistic scientists come from a religious background and purposefully reject it. Richard Leakey, a paleontologist and conservationist from Kenya, is the grandson of missionaries but was disillusioned with any kind of faith in God. 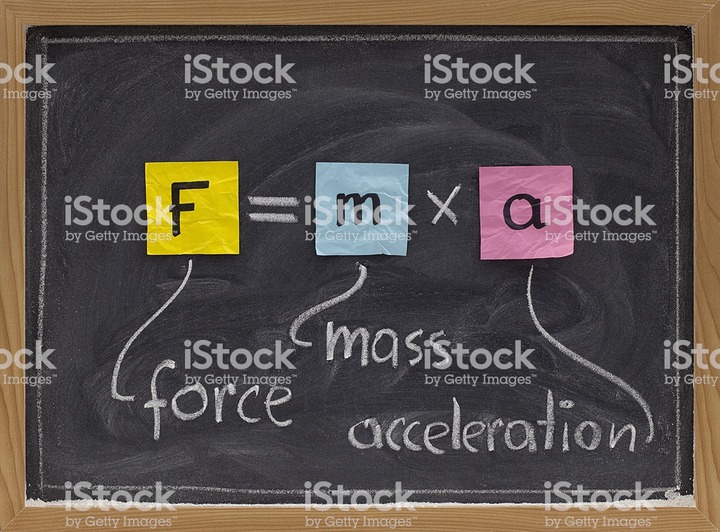 Content created and supplied by: Jamesin (via Opera News )