By Victory-Morah (self meida writer) | 8 days

For the majority of people on this planet, death is one of the most terrifying aspects of growing old or even stepping out of the confines of your home on a regular basis.

A lot of people strive to discover the secret to immortality – whether it be through some type of mystical powers or clean living and medicinal advantages.

In the end, though, every single creature and human being on this planet will pass away at their designated time. Here are some of the people who longed for immortality and how they all ended up. 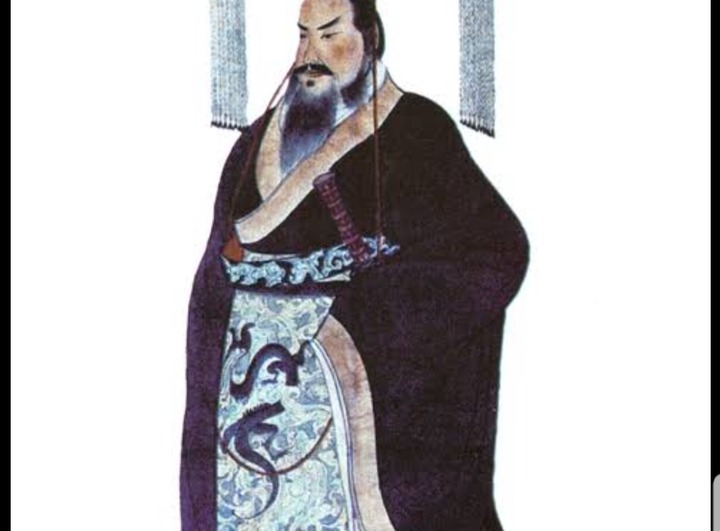 Qin Shi Huang was born around 259 BCE. He was the First Emperor of a unified China and founder of the Qin dynasty.

When the Emperor was about fifty years old, he became afraid of death. He wished he could live forever and rule China forever.

Soon he became obsessed with finding an elixir which would make him to live till eternity. His doctors and alchemist produced a lot of concoction for him, but all to no avail.

Many of the portions the doctors made for him contained "quicksilver" (mercury), which probably had the ironic effect of hastening the Emperor's death rather than preventing it.

According to a book written by Lewis and Mark Edward titled "The Early Chinese Empires: Qin And Han, published by Harvard University Press, 2007, the first Emperor died in 210 BCE.

The actual cause of his death was unknown. However, people suspected he died of mercury poisoning as a result of his immorality treatments. 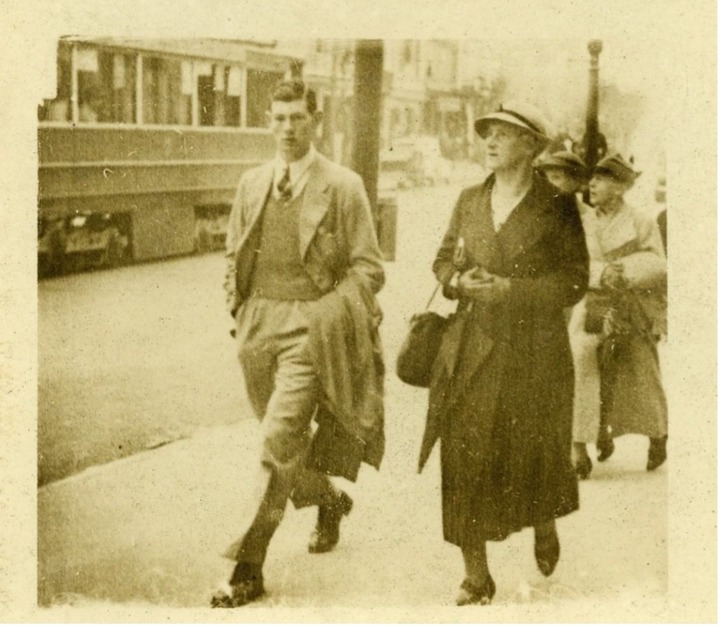 Born on July 3, 1797, Leonard Jones was an unsuccessful American politician who ran repeatedly for the President of United States Of America.

He was an eccentric who claimed to be immortal. Leonard Jones believed anyone could achieve Immortality through fasting, prayer and faith.

His quest for immortality began when he met an intelligent preacher known as McDaniel. MacDaniel convinced Leonard that by faith, man can live forever.

They planned to establish a city where those who were immortals would live. Their members who believed in their teachings were known as "live-forever."

MacDaniel and Leonard embarked on a journey to recruit more converts, however, MacDaniel fell sick and died in Ohio. Leonard was very embarrassed when he was told to preach at the funeral of one of their "live-forever" partners.

After the burial of MacDaniel, Leonard abandoned their quest to establish a place where "live-forever" members would live and dived into politics. He had so much faith in himself and believed he was immortal.

Leonard formed the "High Moral" political party in an attempt to spread his ideas. He ran repeatedly for Congress in several districts, including Paducah, Kentucky, and went on to run for President and for Governor of Kentucky; these campaigns never succeeded in getting even a fraction of the vote.

People made mockery of him and his believe. He loved to speak to crowds and share his believe of being immortal with them. Whenever he asked to address large crowds, he was always permitted.

In 1868, Leonard caught pneumonia and refused to go for medical aid due to his believe. His health detoriated and he died on August 30, 1868. 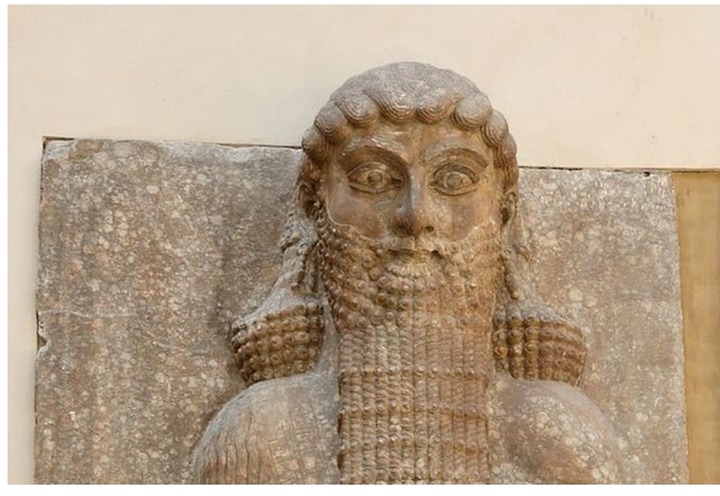 The story of Gilgamesh is one of the oldest story ever told. Gilgamesh was a demi-god king who reigned possibly during the 26th century BC. After the death of his companion, Enkidu, Gilgamesh pursues immortality to avoid Enkidu's fate.

He tried all he could to find the secret of living forever, however, all his efforts proved abortive as there were nothing on Earth that could make him live forever.

Gilgamesh resigned himself to death, after realizing that humans can only live forever by leaving behind a positive legacy.

Bobrisky Has So Much Respect For His Father, See How He Dressed To Attend His Birthday

It is nobody’s responsibility to help you escape poverty, your salary is not enough - Reno Omokri

Rock These Special Outfits Meant For Bold And Beautiful Ladies