Check Out What Happened On This Day Many Years Ago That Made History. (PHOTOS). Many histories has been made in the world. Right from the days of Leonardo Da Vinci whose painting, Mona Lisa is the costliest painting ever in the human race. 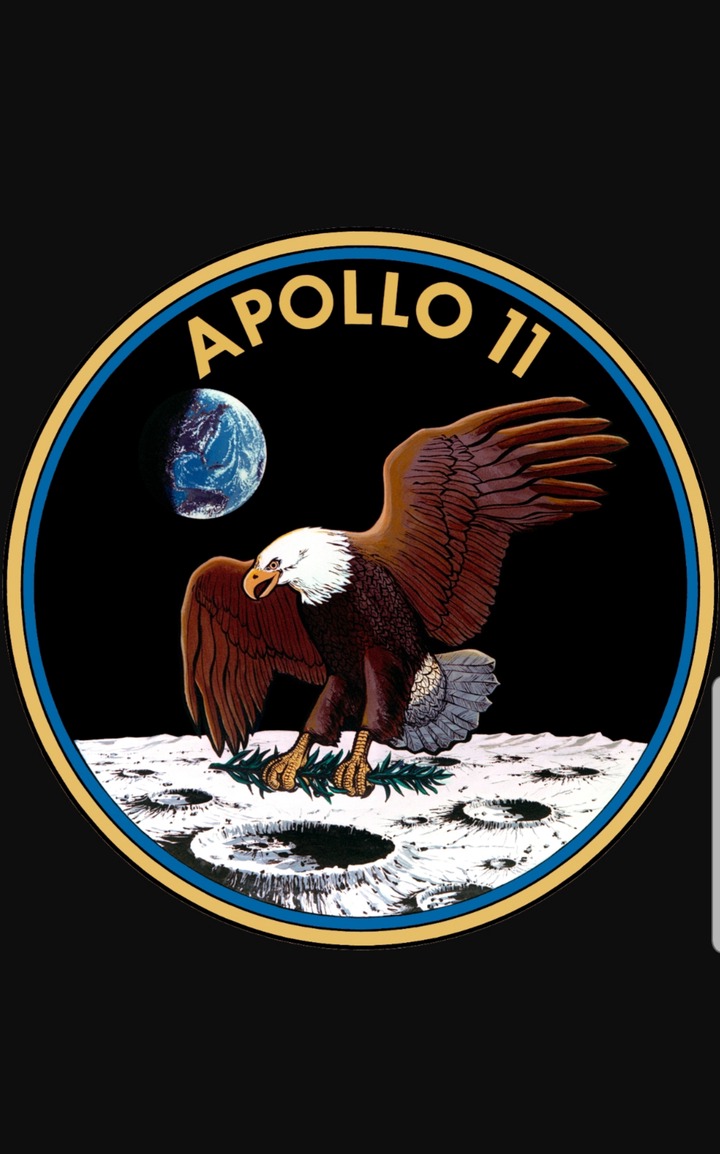 Also, there are many men that have made history to make the world a better place. Thomas Edison also known as the Wizard Of Menlo park produced the electric bulb that has actually developed humanity. 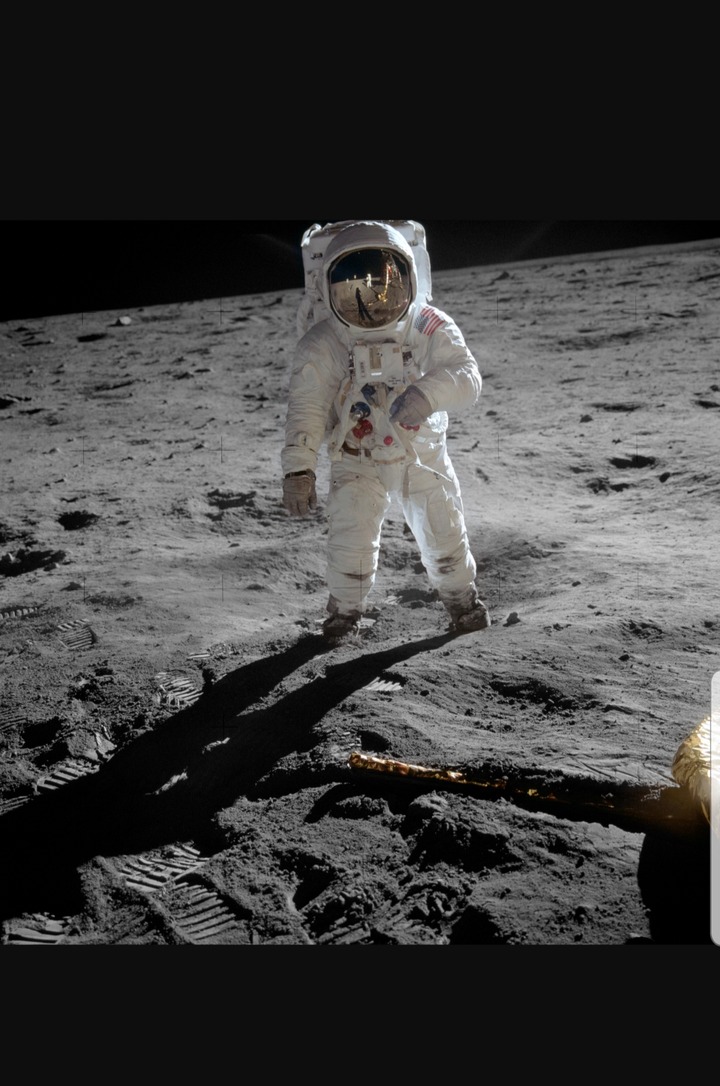 On this day many years ago, Commander Neil Armstrong became the first man to land on the moon with his crew and this has so far encouraged space travels. Although there has been some controversies saying the moon landing was a facade. On the 16th of July 1969, the Apollo 11 set out from the Kennedy space centre with a destination, THE MOON. 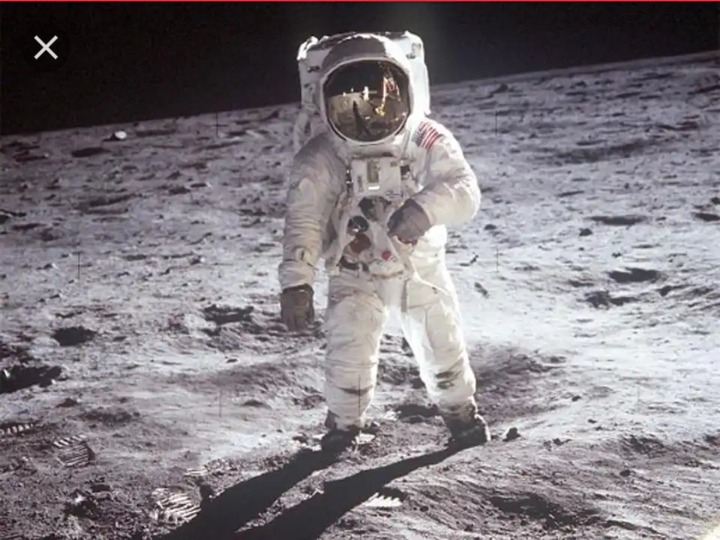 The Apollo 11 was the spaceflight that first landed humans on the Moon. Commander Neil Armstrong and lunar module pilot Buzz Aldrin and Michael Collins formed the American crew that landed the Apollo Lunar Module eagle on the 20th of July 1969 successfully on the moon. 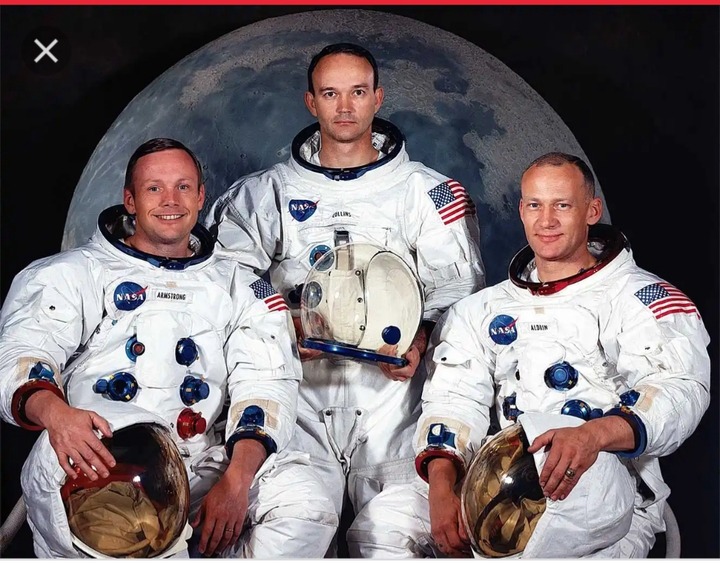 Commander Neil Armstrong became the first person to step onto the lunar surface six hours and 39 minutes later on July 21, Aldrin joined him 19 minutes later. They spent about two and a quarter hours together outside the spacecraft, and they collected 47.5 pounds (21.5 kg) of lunar material to bring back to Earth.