Revealed: what the Chinese are doing on the moon

By ADAJI (self media writer) | 2 years ago 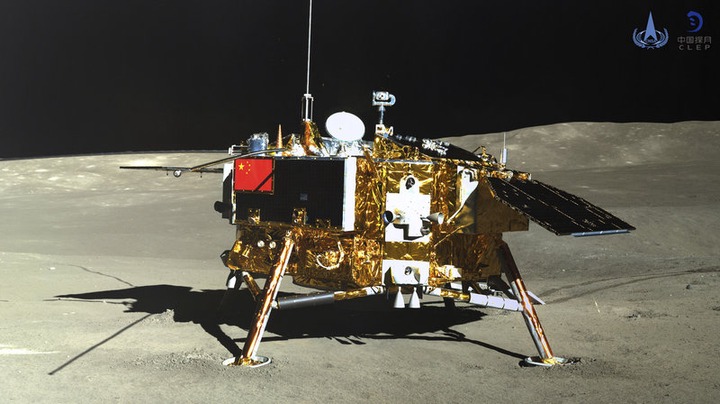 It is no longer news that the Chinese are on the moon, neither are they the first to land on the moon, other nations of the world have been there; countries like the United States of America, Russia, India, etc, but what makes their landing on the moon different? That is the big question.

First, as a background, let’s look at a brief history of the moon landing.

A Moon landing is the arrival of a spacecraft on the surface of the Moon. This includes both crewed and robotic missions. The first human-made object to touch the Moon was the Soviet Union's Luna 2, on 13 September 1959.

The United States is the only country to have successfully conducted crewed missions to the Moon, with the last departing the lunar surface in December 1972. All soft landings took place on the near side of the Moon until 3 January 2019, when the Chinese Chang'e 4 spacecraft made the first landing on the far side of the Moon. https://en.wikipedia.org/wiki/Moon_landing

With this background, the question is what are humans looking for on the moon? In particular, what are the Chinese looking for on the moon? These questions are very important because of what I hear and see about the character of the Chinese nationals in my country. While seeking the answer to these questions, it led me to ask another question; what is China's most important culture?

The answer I got is in contrast to what we generally perceive of the Chinese that the Chinese traditional cultural values include: harmony, benevolence, righteousness, courtesy, wisdom, honesty, loyalty, and filial. The questions raised above are not yet answered, but as we talk more about the character of the Chinese nationals in our country, the answer to those questions shall emerge. 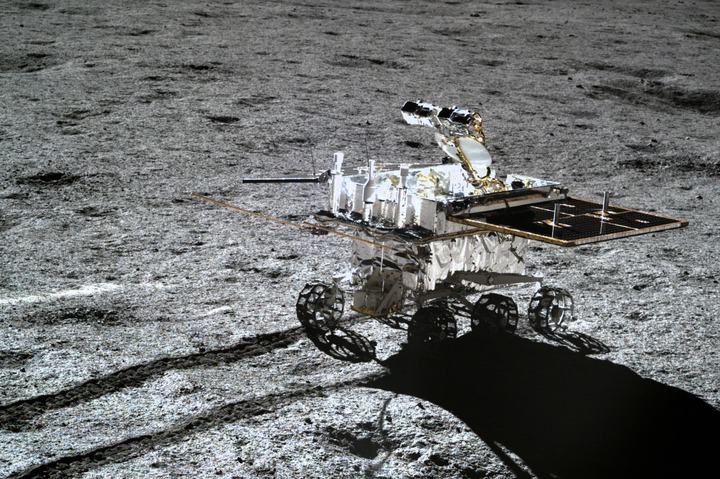 China’s robotic Chang’e-4 spacecraft did something last year that had never been done before: It landed on the moon’s far side, and Yutu-2, a small rover it was carrying, began trundling through a crater there. One of the rover’s instruments, ground-penetrating radar, is now revealing what lies beneath.

It is reported in several journals that the Yutu-2 rover, part of China’s Chang’e-4 mission, has discovered an unusually colored “gel-like” substance during its exploration activities on the far side of the moon. Mission scientists are now trying to figure out what the mysterious material is.

Can we say that the Chinese are on the moon in search of minerals? China wants to dominate the world, this is a known fact; we see their expansionism everywhere in the world, the trade wars with the United States of America, etc. If china discovers any material of significant value on the moon, what becomes of the rest of us?

The Chinese have a bad reputation for quality products, that is my fear, that if the Chinese discovers a mineral deposit of commercial value and importance, and have the technology for mining and processing it on the moon, then the earth is in trouble, because they will place the economic values above human safety, harmony, and peaceful coexistence. This may trigger another war of immense proportion. 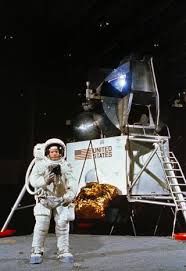 Whatever their real motive maybe, we cannot accurately say for now. Let’s watch and see the outcome of their journey to the moon.

Content created and supplied by: ADAJI (via Opera News )