Was Tolulope Faster Than Her Shadow? 7 Lessons Every Responsible Youth Must Learn from Her

At 23 years of age, Nigerian first combat helicopter pilot, Tolulope Arotile was already an hero. When she fell, her fall was like that of a mighty that shook the nation to its very foundation.

Since last week that the news of her passage was broken in the media, every heart has been bleeding. From family circle to neighborhood, from conclave of friends and associates to distance admirers and those who merely heard about her uncommon feat in her chosen field, Tolulope's death shook the society with whirlwind.

Her's was a life if impact, a brief stay of inspiration and a sojourn filled with billow of commendation and motivation especially in a society where mediocrity is celebrated over hardwork and dedication. 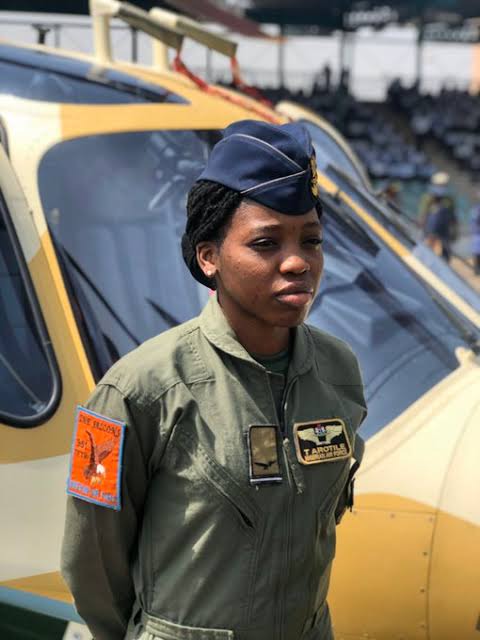 Tolulope, in all ramifications changed the narrative that age and family background are never barriers to how far anybody can go in life. She also proved that irrespective of how pervert, deprave and bastardized the society can be, it is still possible to horn your pride and stand out in the crowd.

At just 23, Tolulope stood out of perverted generation where prostitution, internet fraud, and other forms of immorality reign supreme.

Since the creation of the Nigeria Airforce over 50 years ago, Tolulope rose at a very tender age to become the first female combat helicopter pilot ever recorded in the Force.

It was an uncommon feat in an environment like Nigeria where youths within her age bracket are still being spoon-fed by their parents.

For those who belong to this category, here are seven vital lessons to learn from Tolulope:

1. At 23, She had defined her purpose and existence in life

As we all know, we live in a society where it is extremely difficult for any youth to breakthrough at such a tender age going by litany of factors such as unfriendly educational policy, family influence and society factor.

Several youths in this age grade are still locked in the battle of securing a complete SSCE result that will earn them the opportunity of entering a higher institution. 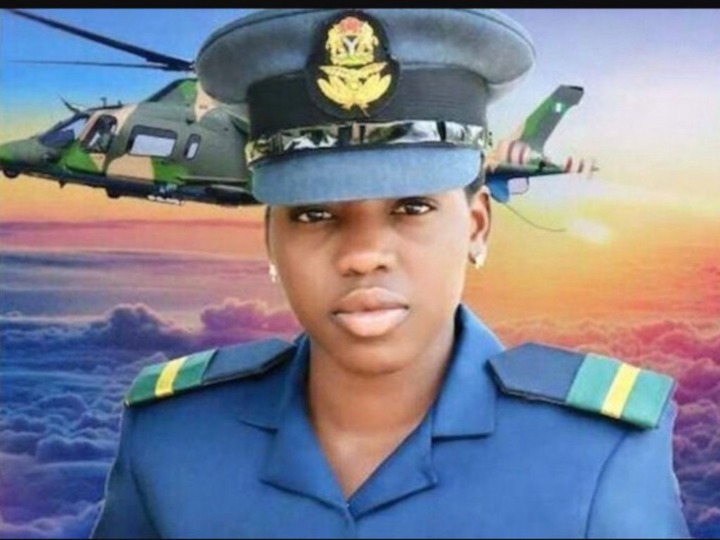 Literally, it will be safe to say that 23 years old youth is still a baby under their parents. But Tolulope broke that jinx and remained a sterling example.

2. At 23, She was no longer depending on parents

As a matter of fact, she had become an embodiment of pride not only to her parents but also to her family, friends, state and entire country at the age of 23. 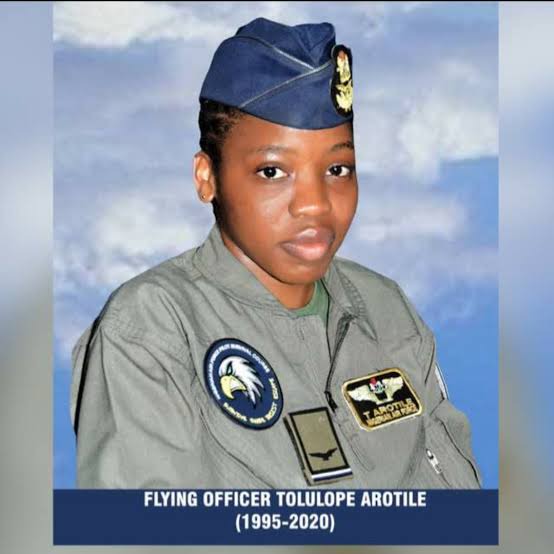 If she had not stood up to the reality of life at a tender age, there is possibility she would still be depending on her parents like millions of other youths who are still daddy's girl even at the age of 30.

In October 2019 when she was formally inducted as first female combat helicopter pilot, every parents who watched the live transmission on air would definitely develop a nostalgic feelings. 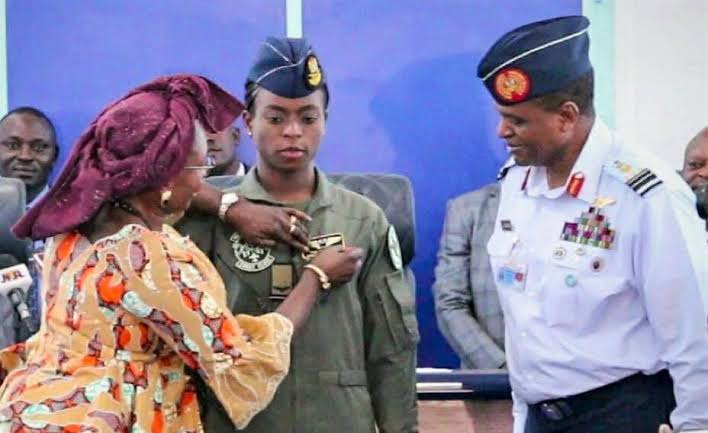 Her case that day would be a prayer point for many parents who are lovers of good things. Tolulope was a proof of a blessed womb of her mother.

4. At 23, She had become professionally qualified

She was a flight cadet officer with Bachelor of Science in Mathematics at the age of 23. She was a seasoned professional with a knack for excellence and passion for service. 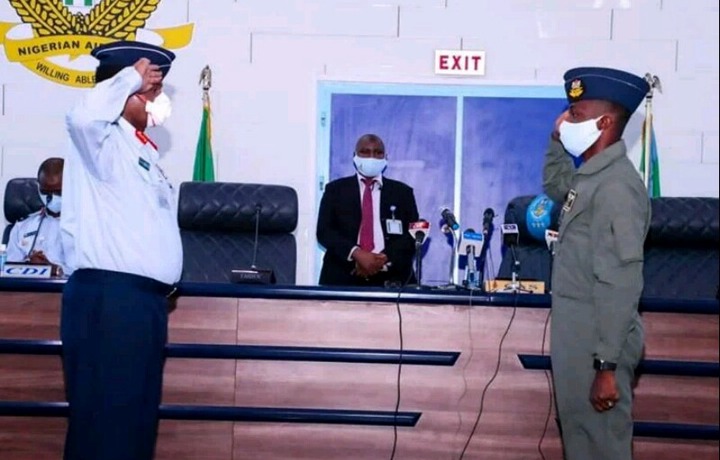 You are not too young to achieve your aim, go for it and bury your excuses.

She was not only flying a combat helicopter, she was flying high professionally and flying the flag of the nation at higher level. She became one of the youngest female pilots in the universe. 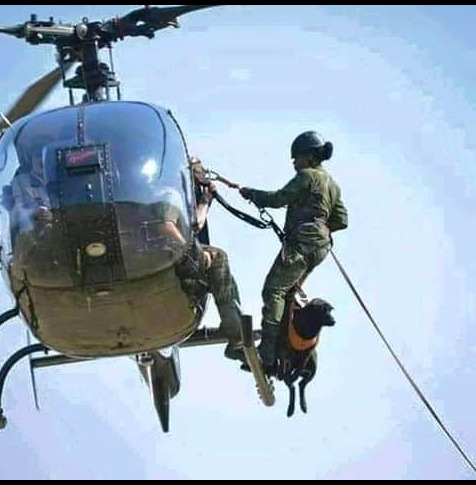 This could only happen to a determined and dedicated young chap like her.

Take or leave it, Tolulope was a fulfilled young lady before her death. She dreamed it and she achieved it.

No matter how short was her sojourn in life, she had fulfilled her dream and remained one of the hero's past. 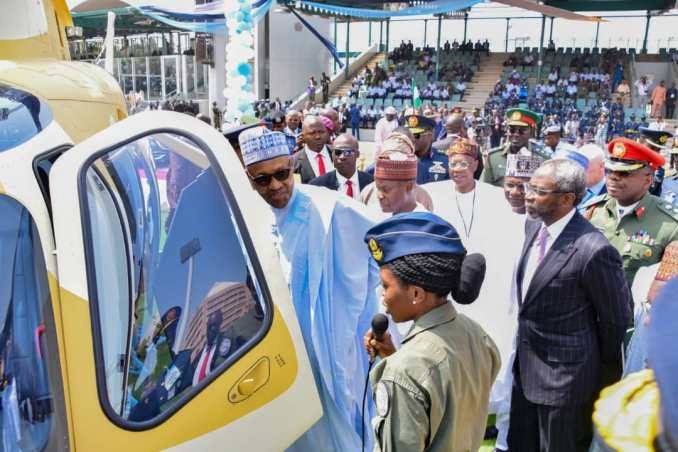 No matter what, her parents would continue to be proud of her even in death. Until her induction as first female helicopter pilot, no body ever knew her parents in Nigeria.

The moment she scored her goal, her parents became celebrity whose journalists flopped around for interviews on how they managed to bring their daughter to that stage at such a tender age. 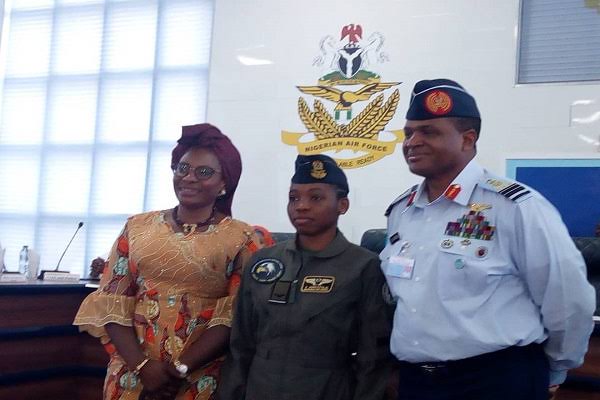 Tolulope was an embodiment of pride to her parents and the society.

If only the present youths could learn these qualities from her, it is certain the society will become a better place than they met it.

Tolulope was not really faster than her shadow, she only bestrode her world like a colossus, impact her generation and bowed out with a sterling legacy. 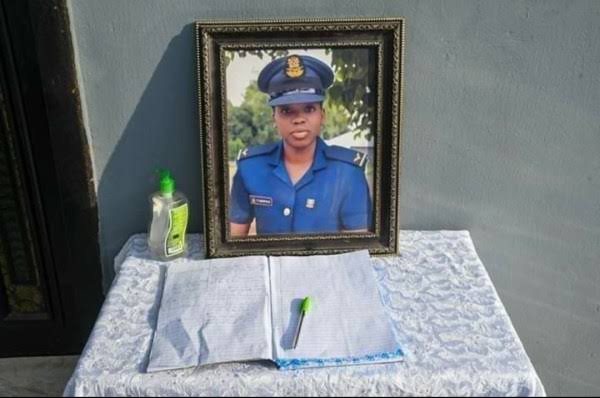