By Coolbob (self meida writer) | 4 days

According to wikipedia, a vehicle is a machine that can transport people or cargo. Vehicles include bicycles, motorcycles, cars, trucks, buses, trains, watercraft, aircraft and spacecraft.

The size of a vehicle is normally determined by its class and function, so you can always expect a car to be larger than a bicycle, and a truck should be larger than any kind of motorcycle.

This rule is true for all vehicles, except the ones on this list. you'll see a massive motorcycle that's larger than most trucks, a bicycle that towers over most cars, a car that's longer than a private jet, and other amazing vehicles whose developers had no size constraint when they were being made.

The most amazing thing about these vehicles is that despite their size they're still able to move, and some of then are road legal which means that they can be driven on the road:

1. The Regio Design XXL Chopper is the largest rideable motorcycle in the world. 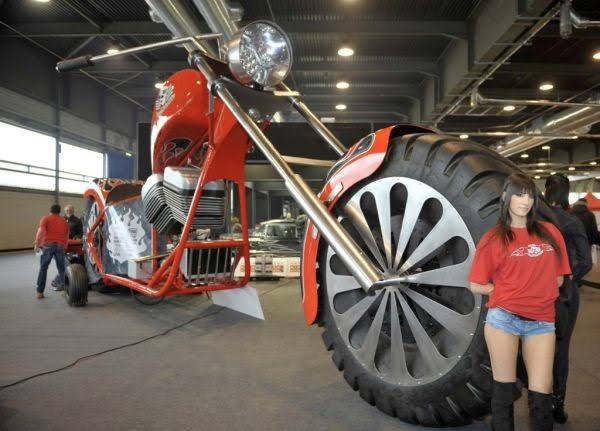 From the way it looks, riding the bike would feel like you're riding in an open roof trailer. 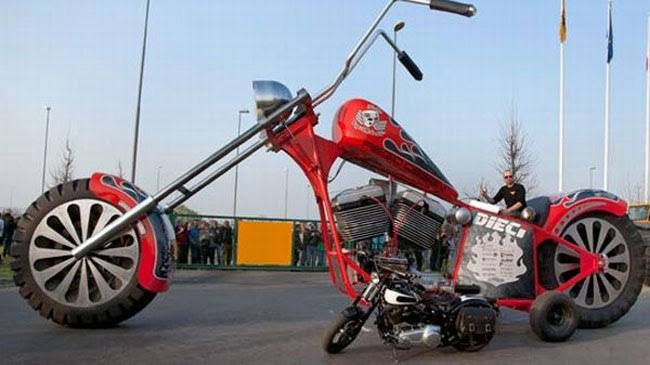 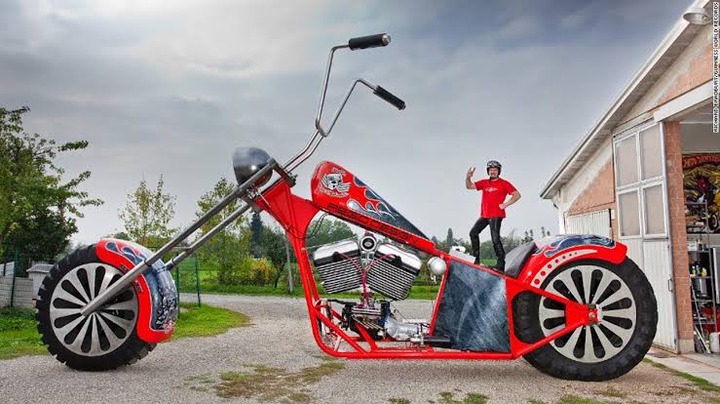 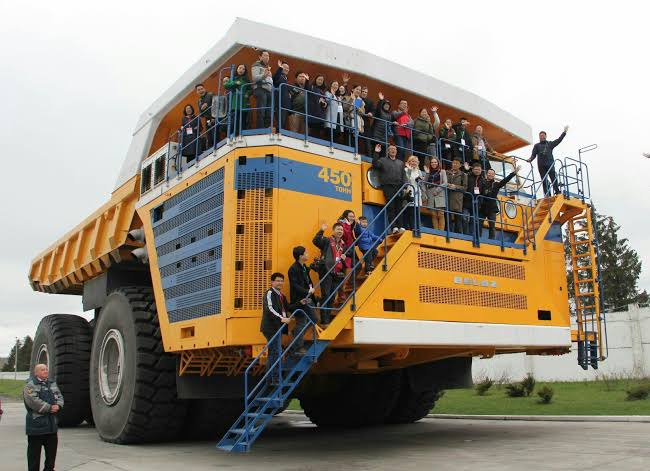 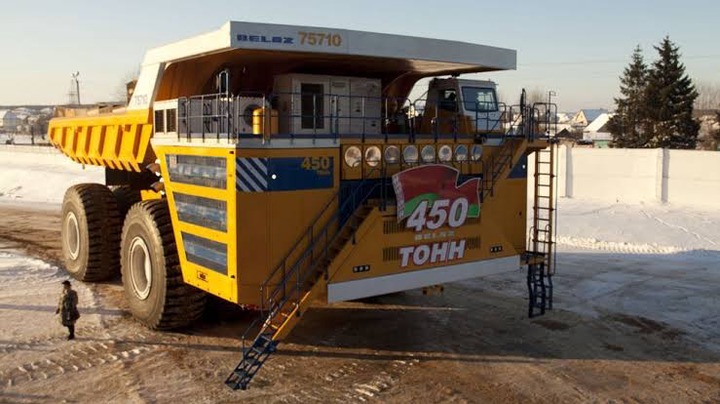 This massive 'Building on wheels' is the BelAZ 75710, and it's the largest dump truck in the world. 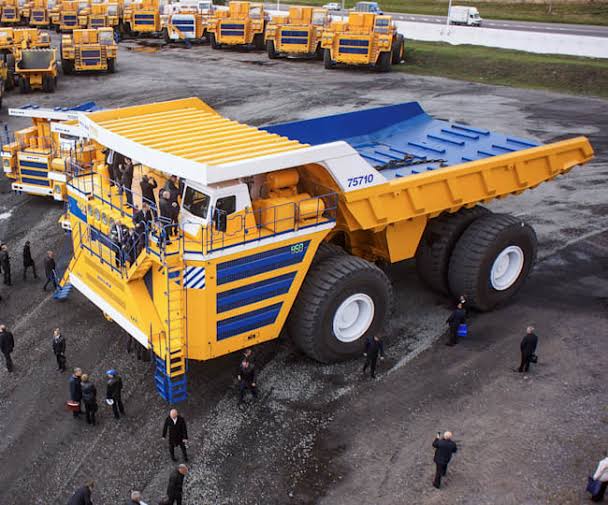 With 1 trip of sand from this truck, you'll probably be able to build a duplex from start to finish. 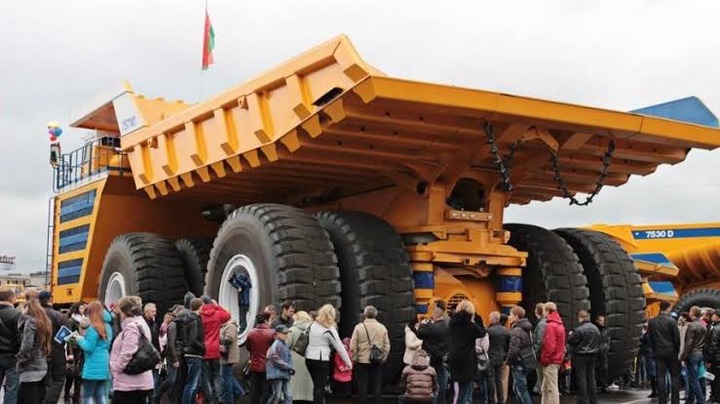 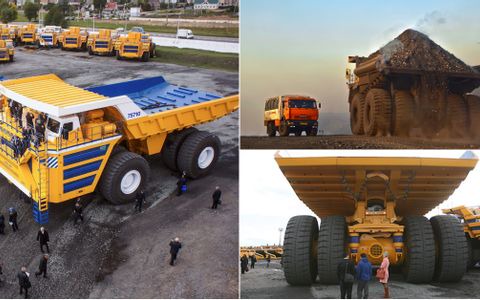 3. The largest bicycle in the world is a bike built by German Inventor and bicycle fan, Didi Senft. 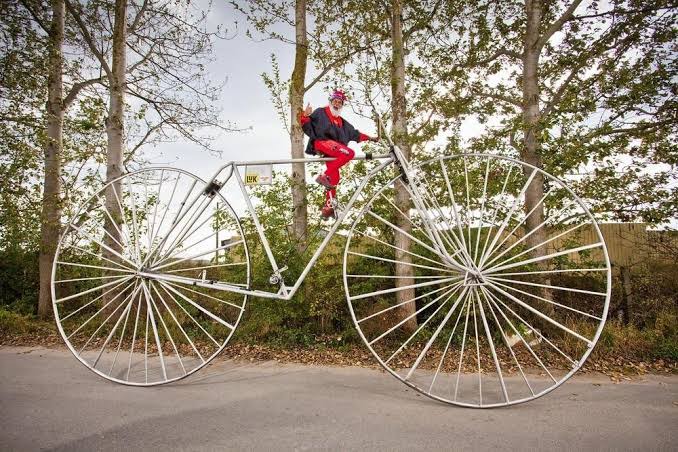 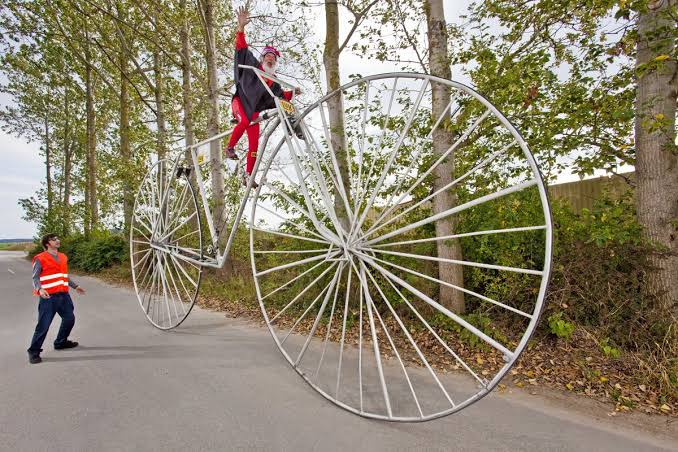 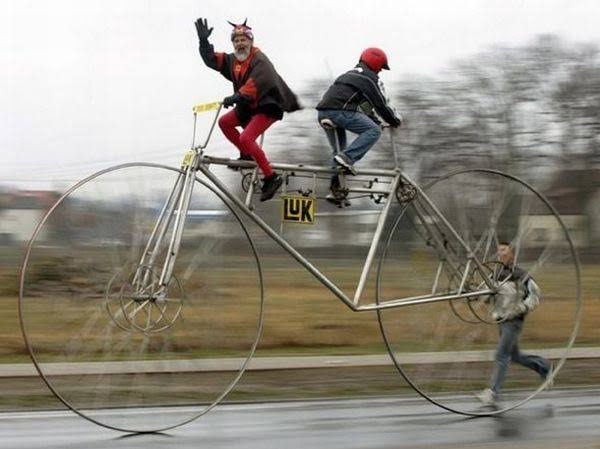 Didi Senft is responsible for many other world records including the biggest Mobile Guitar in the world. 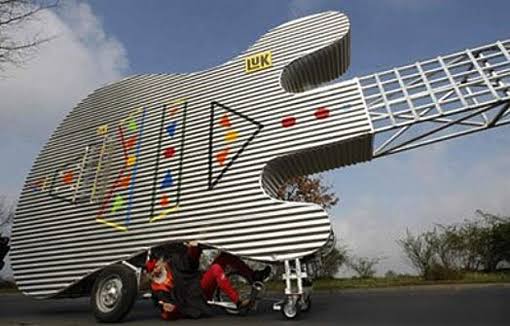 4. The Bagger 288 holds the record as the largest land vehicle in the world. 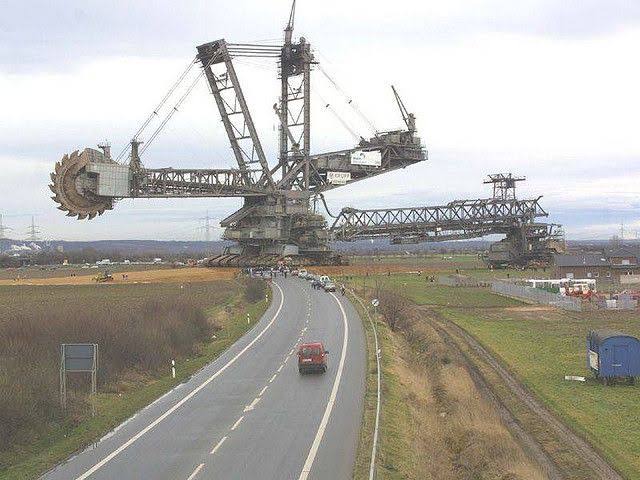 The vehicle is also the largest Excavator in the world and according to it's developers it should be able to move mountains, literarily. 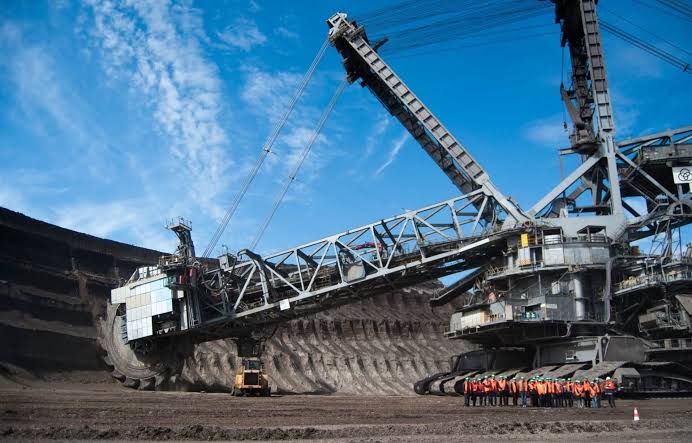 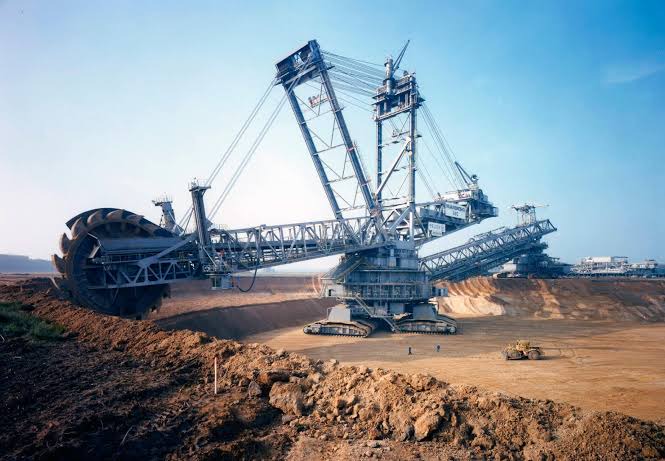 If you've watched Ghost Rider 2, you'll recognize it as one of the vehicles the main character possessed.

5. This 1950 Dodge Power Wagon is the largest pickup truck in the world and it's owned the Rainbow Sheik. 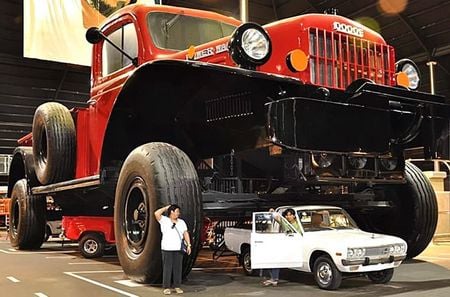 Anyone that's familiar with the name will know that the Sheik is famous for having one of the craziest Vehicle Collections in the world.

This massive truck has four air conditioned bedrooms, a full sized kitchen, bathrooms and a lounge inside it, so its literarily an apartment on wheels, and Just like every other vehicle on this list, this Truck can also be driven and it's registered to be driven on Abu Dhabi roads. 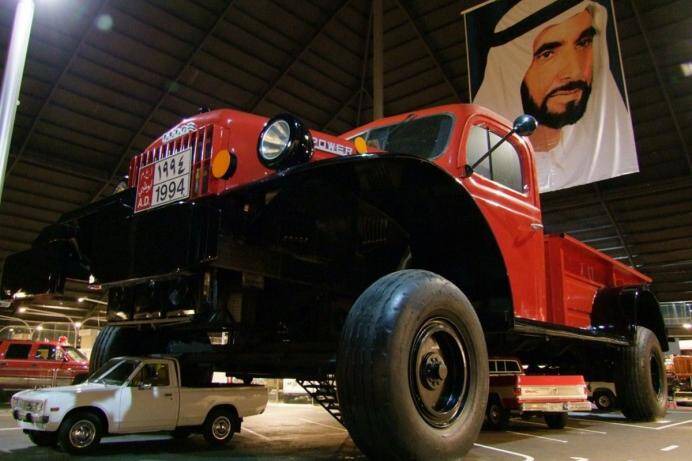 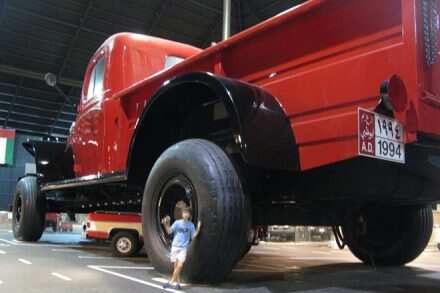 If you still have a hard time believing it, you can watch the video —>here

The Rainbow Sheik is also the owner of the largest Jeep in the world. 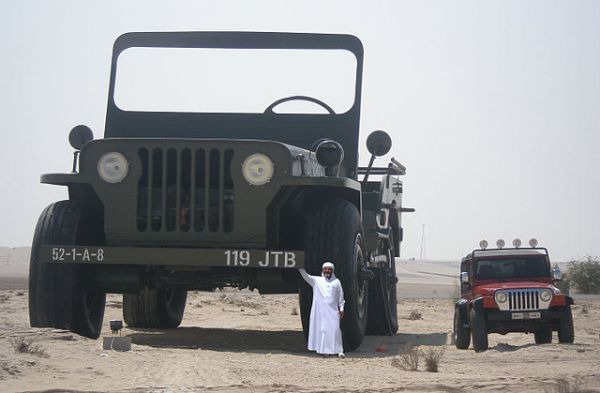 6. The Crawler-Transporters are a pair of massive vehicles used by NASA to transport Space Shuttles. 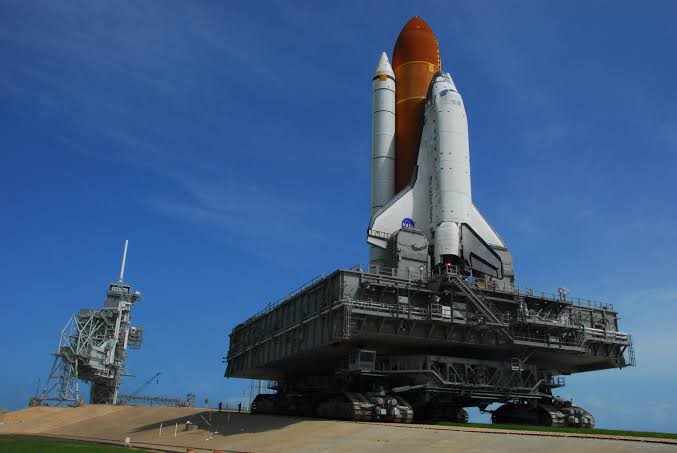 It was known as the largest land vehicle in the world before the Bagger 288 came and took its position. 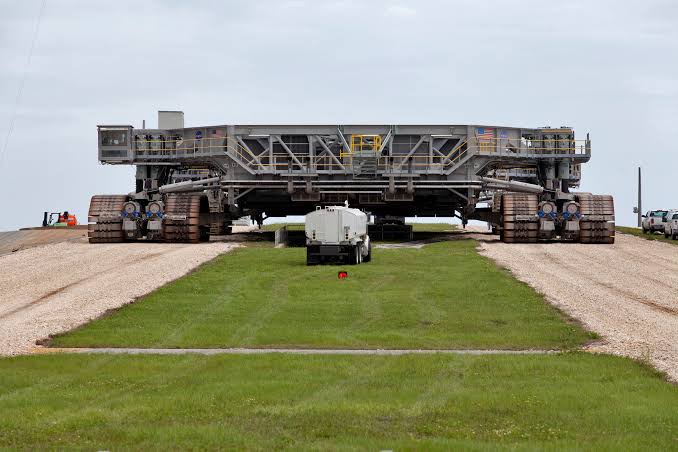 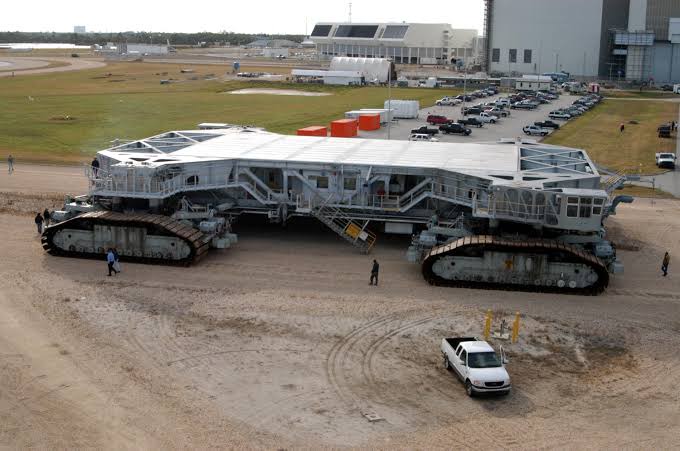 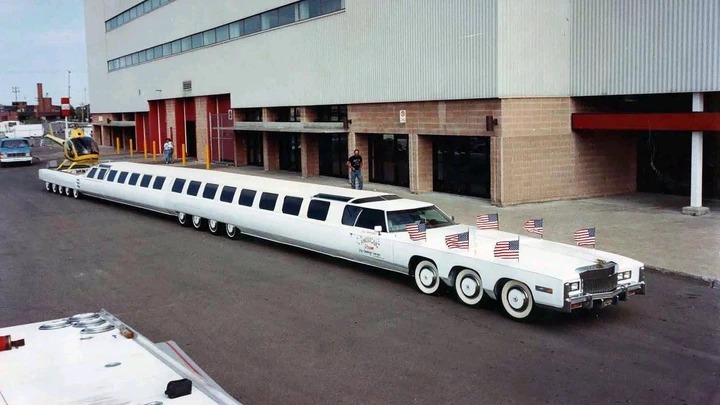 This limo is known as 'The American Dream, and it's the longest car in that's ever existed. It was built in Burbank, California in 1986 by car customizer Jay Ohrberg and enjoyed a lot of attention when it was still being used, but despite its fame, it's no longer in service anymore.

Measuring a total length of 100ft, this vehicle surpassed most private jets in terms of size and luxury. It was fitted with several amenities like a jacuzzi, a helipad, a small living room, Televisions, a king sized water bed and a swimming pool with a diving board. 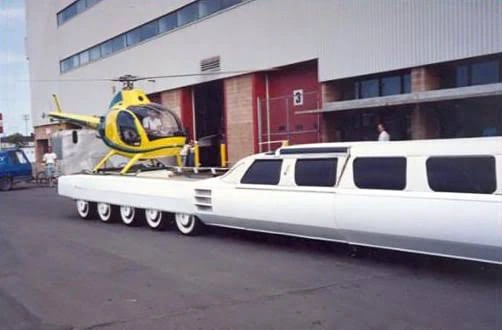 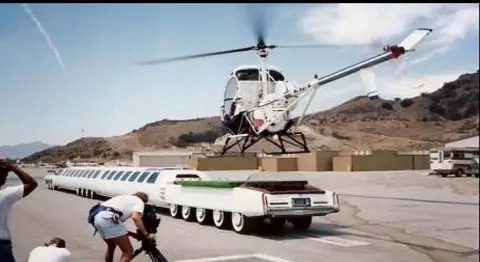 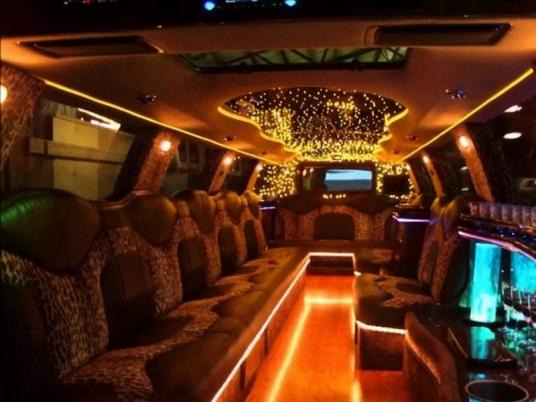 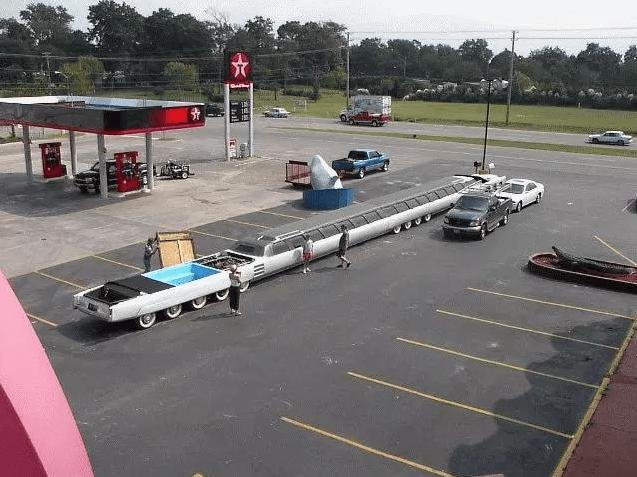 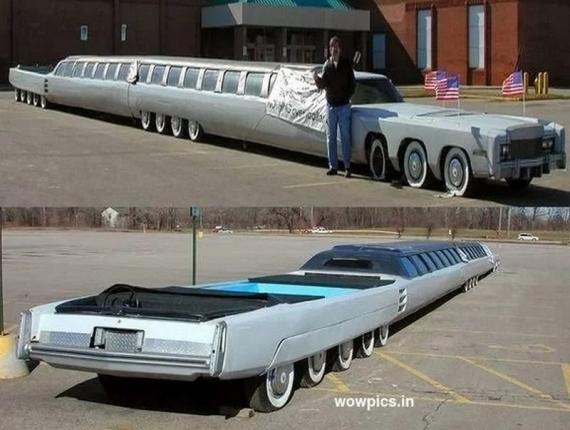 Opinion: Why Fans Should Return To Stadiums In Nigeria

Regina Daniels Posts Photos Of Herself And Her Husband, Ned Nwoko As They Hangout On A Yacht

When You Wake Up Every Morning, Do These 4 Things To Prevent Stroke

34 Amazing Pictures That Are Not Photoshopped