By Uksonplaza (self meida writer) | 9 days 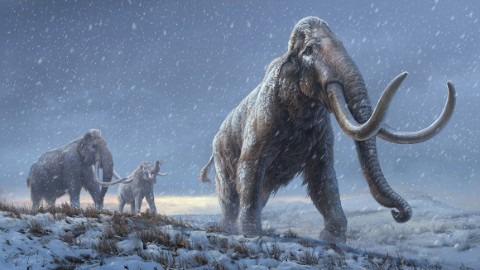 Mammoths are extinct animals, which are close relatives of modern-day elephants. They are more like the living Asian elephants than the African elephants. They lived about five million years ago. The various species of mammoth existed in Africa, Europe, North America and Asia. These animals walked on earth before the existence of humans.

The new record holder for the world's oldest DNA is the genetic material extracted from a 1.2 million year old mammoth tooth. 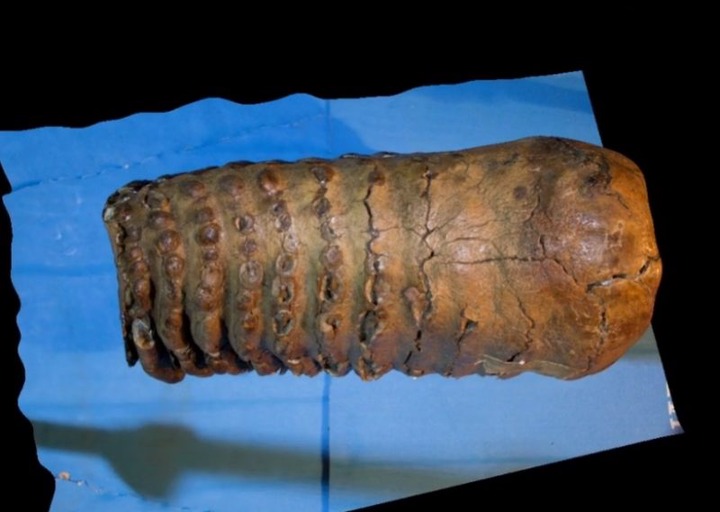 This was announced in February 2021 by researchers from the Centre for Paleogenetics in Sweden. The researchers analyzed the DNA from the tooth of a Krestovka mammoth. The mammoth was named after the area where it was found, where it had been buried for millions of years.

According to its mitochondrial DNA, the animal may have lived as long as 1.65 million years, that is hundreds of years before the existence of man. The youngest mammoth was about 500,000 to 800,000 years old. The youngest was one of the oldest examples of the famous woolly mammoths.

The discovery of Krestovka mammoth led to the revelation of an entirely new species of mammoth, thereby making the team's research historic. The research team was led by Dr. Tom van der Valk. 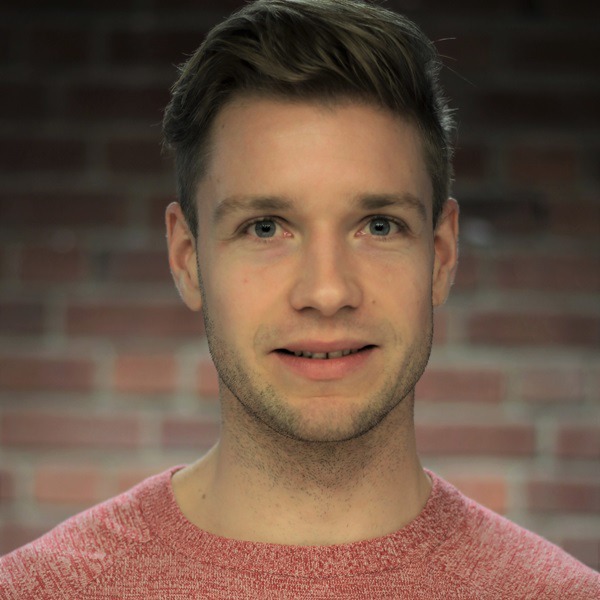 To process the DNA of the three mammoth specimens, the team had to reconstruct heavily degraded genetic sequences.

The previous record-holder for the oldest genome data recovered were from a horse dated to approximately 780,000 years ago. The study of Paleogenetics has alot to teach us about the evolution of life on earth.

Two Footballers Who Angrily Snubbed Their Manger's Handshake In 2021

4 health conditions that makes you feel a foreign object in your eyes.

5 Types of Styles that Can Conceal a Belly Bulge