By Henry.erix (self media writer) | 1 year ago

Many of us already know about dinosaur, especially through movies like Jurassic world and many other dinosaur movies. 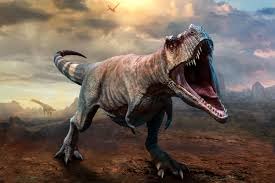 Due to scientists research, dinosaur frist existed between 240-247 million years ago, and they stay and ruled the earth for 175 million years until they were all wiped out 65 million years ago. But most scientists believes that not all dinosaurs were wipe up and they also believe that some of them have evolved into some of the animals we currently know about now. Many people also wondered how scientists were able to discover so many things about them like the sounds they make, the color of their skin and many more. I myself I also wondered about that and after hours of research I was able to get a suitable answer to it.

To discover ancient creatures, paleontologist looks for signs and clues that the creatures left behind and now this are the 3 true signed that proves dinosaurs existed. 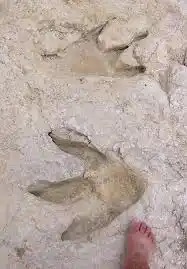 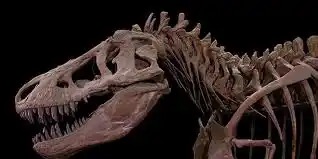 Large footprints have also been discovered and paleontologists claim that the footprints match with the dinosaur bones and with that they were able to differentiate between each dinosaur footprint. 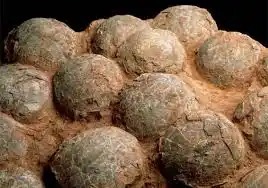 Many dinosaur eggs have been found all over the word, and with this paleontologists have been able to discover how dinosaurs develop and harsh. They also discovered how dinosaurs were able to take care of their eggs and the right temperature for them cuz it is known that many dinosaurs are known to withstand many different type of temperature and that proves that dinosaur can also live in extreme environments. 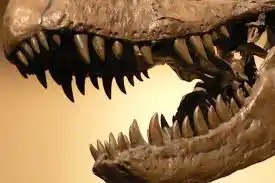 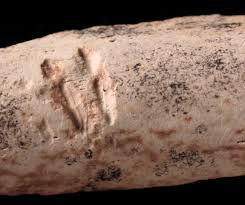 They are more than 700 species of dinosaurs discovered up to date. And this are the signs that proves dinosaurs existed and what they left behind. 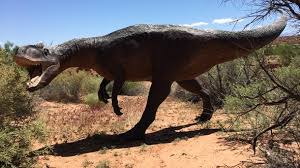 Be sure to hit the follow up button so you won't miss out on more updates and entertainments and don't forget to leave a like and drop a comment.