Take These Steps to Prevent Thunder/Lightening From Hitting

By KasAdiele (self media writer) | 2 years ago

Thunder is the sound caused by lightning. Depending on the distance from and nature of the lightning, it can range from a sharp, loud crack to a long, low rumble (brontide). The sudden increase in pressureand temperature from lightning produces rapid expansion of the air within and surrounding the path of a lightning strike. In turn, this expansion of air creates a sonic shock wave, often referred to as a "thunderclap" or "peal of thunder". The study of thunder is known as brontology.

The shock wave in thunder is sufficient to cause property damage and injury, such as internal contusion, to individuals nearby.

Thunder can rupture the eardrums of people nearby, leading to permanently impaired hearing.Even if not, it can lead to temporary deafness.

Lightning is a huge electrical discharge that results from the rising and sinking air motions that occur in thunderstorms. Lightning can be either connect from one cloud to another, or shoot from a cloud down to the ground. Lighting also has different appearances and is always accompanied by thunder. 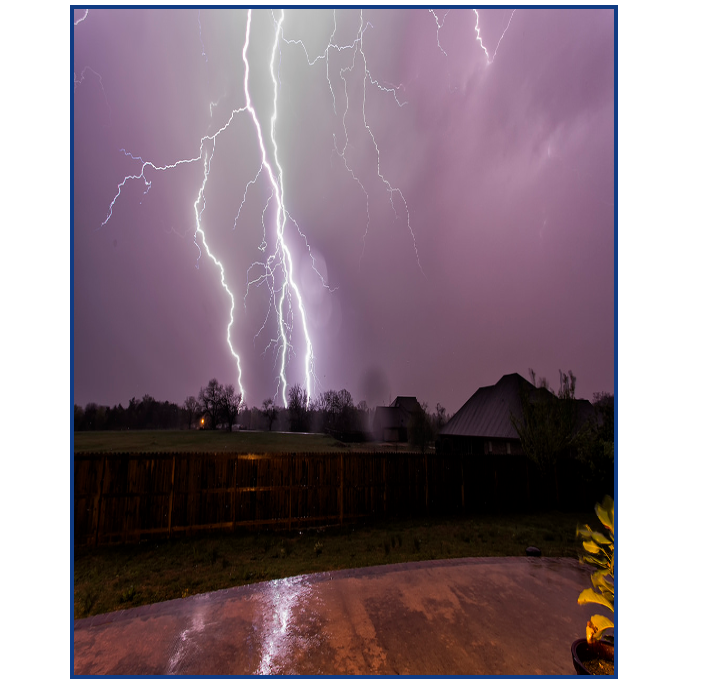 There are four main types of thunderstorms: single-cell, multi-cell, squall line (also called multi-cell line) and supercell. Which type formsdepends on the instability and relative wind conditions at different layers of the atmosphere ("wind shear").

Measures to prevent thunder and lightening

-Be aware-Check the weather forecast before participating in outdoor activities. If the forecast calls for thunderstorms, postpone your trip or activity, or make sure adequate safe shelter is readily available.

-Crouch close to the ground and separate - If you are caught in an open area, crouch down in a ball-like position (feet and knees together) with your head tucked and hands over your ears so that you are down low with minimal contact with the ground. Do -NOT lie down. Lightning causes electric currents along the top of the ground that can be deadly over 100 feet away. Crouching down is the best combination of being low and touching the ground as little as possible.

-Separate- If you are in a group during a thunderstorm, separate from each other. This will reduce the number of injuries if lightning strikes the ground.

thunderstorm because lightning can travel through a building’s plumbing.

-Avoid electronic equipment-Do NOT use your computers, laptops, game systems, washers, dryers, stoves, or anything connected to an electrical outlet. Lightning can travel through electrical systems, radio and television reception systems, and any metal wires or bars in concrete walls or flooring. Equip homes with whole-house surge protectors to protect appliances.

Corded phones are NOT safe to use during a thunderstorm. Do NOT use them. However, it is safe to use cordless or cellular phones during a storm.

-Don't use your cell phone during a thunderstorm.-

-Don't wash your hands, or do laundry. Metal pipes in the plumbing can also conduct lightning.- 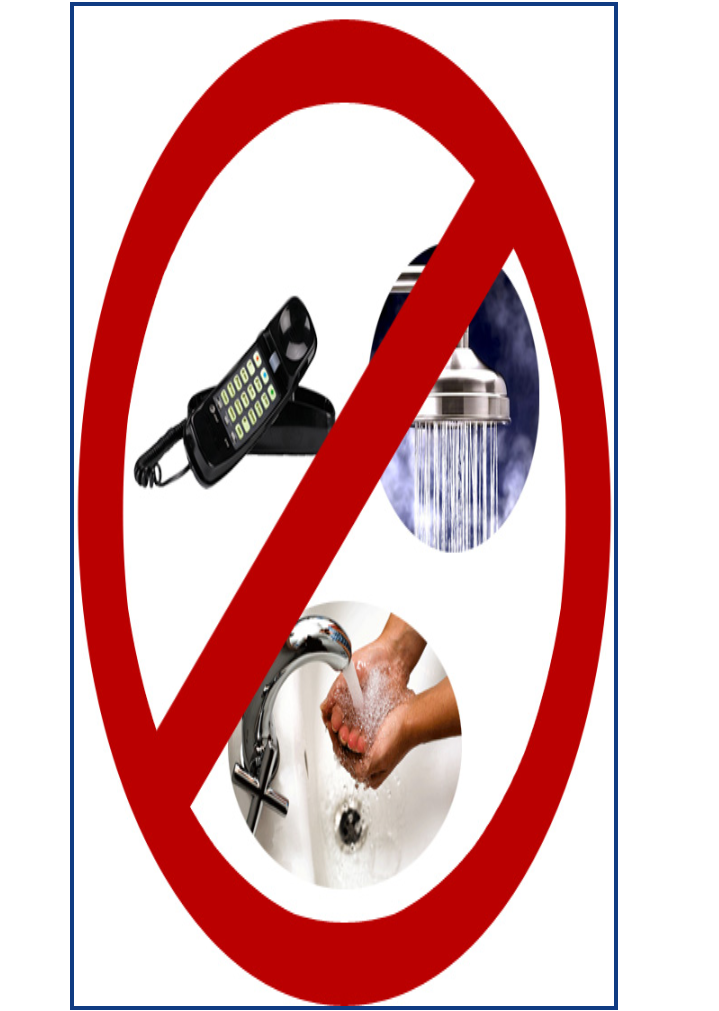 -Keep drapes and blinds closed to prevent hail-shattered glass from blowing in or flying around.

-Head for an enclosed building, rather than a carport or open garage.

-If you're in a group of people, spread out

Start CPR - The most likely first aid measure you will have to take will be to perform CPR if the person is unresponsive, as they may be suffering from cardiac arrest—the number one cause of death due to lightning strike. Under most circumstances CPR should be started immediately, but in the case of a lightning storm, it is important to make sure you and the victim are in a safe, sheltered place before beginning 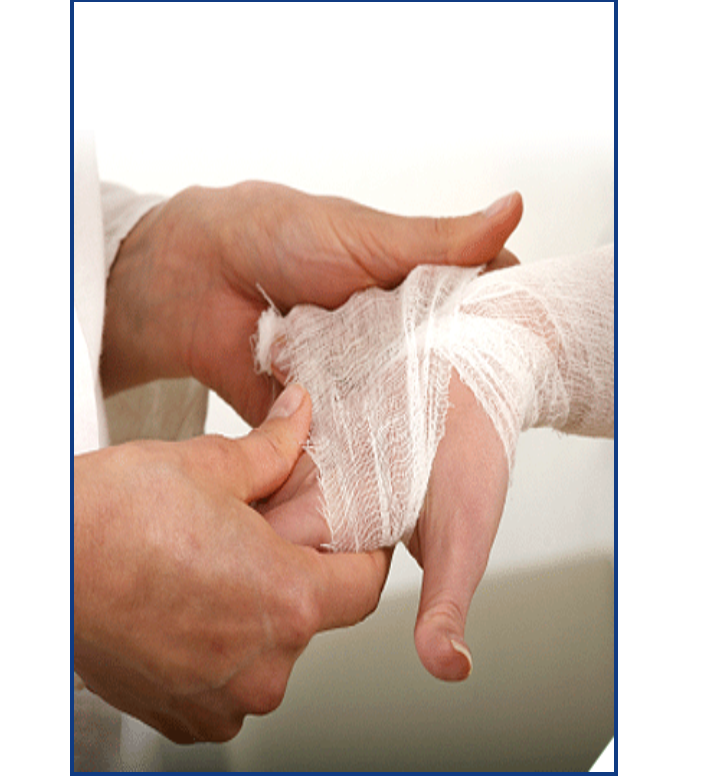