4 notable Nigerian scientists and their achievements

By Alobammovement (self media writer) | 8 days ago

Nigerians are known for making great exploits around the world in almost every sector. We will be looking at the 4 notable Nigerian scientists and their achievements:

1) Professor Barth Nnaji: he studied at the Enugu State University with his Masters and Ph.D. in Engineering. He has also received a Massachusetts Institute of Technology (MIT) post-doctoral degree in artificial intelligence and robotics. 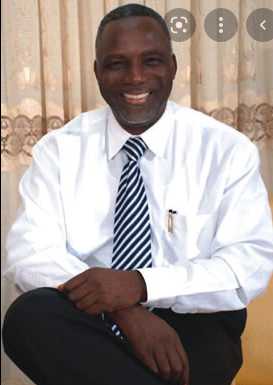 As a writer, he focused on three main topics: computerized architecture, robotics, and information technology. His insights into the theory that many of the objects we operate have a geometrical structure are derivable from his theoretical attempts at constructing the term geometric logic. He is also known as one of the innovators of the E-design concept, where product construction engineers would work together from different locations to plan, create and test the same product using the software and the website worldwide.

Nnaji is the first black man in American history to be bestowed with the title of Distinguished Professor of Engineering, the first African to become Director of the United States National Science Foundation-endowed Centre for Scientific Excellence, the first Nigerian to win the Baker Distinguished Research Award which is considered the equivalent of the Nobel prize in Industrial Engineering, the first African to write a book which was declared the best book in manufacturing engineering of the year throughout the world, the first Nigerian to be honoured by the World Bank and the International Monetary Fund as the African Scientist of the Year, the first Blackman to graduate as the best student of the year at St John’s University in New York which was then 120 years old, the first indigene of Enugu State to win the Nigerian National Order of Merit which is Nigeria’s highest honour for intellectual and artistic achievements.

2) Ume Ifeanyi Charles is credited with four inventions all of which were patented at the United States Patent and Trademark Office; they are: 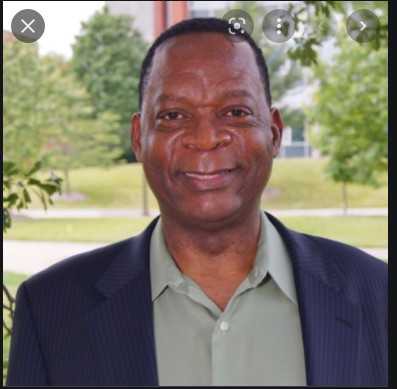 Ifeanyi is currently a professor at the Georgia Institute of Technology, Atlanta, Georgia. He is a recipient of the Donald P. Eckman Education Award in recognition of his contributions towards the education of mechatronics throughout the world. In 2010, he was also awarded the Electronics and Photonic Packaging Division (EPPD) Excellence in Mechanics Award.

3) Cyprian Uzoh. He is considered a genius of computing because he revolutionized the technology world through its inventions. 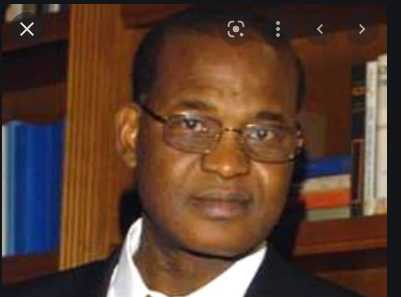 He holds more than 126 patents delivered in the United States and more than 160 worldwide in semiconductors technology. He also co-wrote more than 35 publications. And his exploits were worth to him many awards on an international scale.

In 2006, he was appointed “inventor of the year” for the patent on the “Manufacturing process of electrolytic interconnection structures on a chip of integrated circuit which is one of the most important patents in the science and technology of the semiconductors field.

He is also the main pioneer of the modern technologies of the copper interconnection of high performance.

He is the one who discovered, developed and applied in the team, the various elements and the critical technologies that drove the successful implementation of the technology of copper interconnection at IBM Corporation and also in all the semiconductor industry.

This technology allowed the introduction of copper in the manufacturing of chips, which was a great revolution.

The discovery of galvanoplasty technology in this industry is also to be put to the credit of Cyprian Emeka Uzoh.

4) Emeka Nchekwube. He is known for the co-invention of the following: 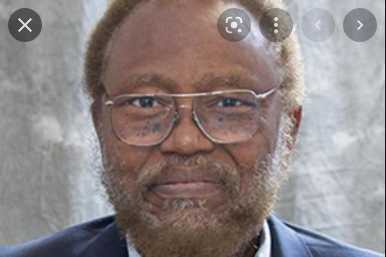 - Hypoestoxides, derivatives, and agonists thereof for use as stent-coating agents, U.S.

- Hypoestoxides, derivatives, and agonists thereof for use of antiparasitic agents Patent.

Content created and supplied by: Alobammovement (via Opera News )