Photo: Only Animal That Never Dies, It Lives Forever

By Messymellycara (self meida writer) | 4 days

The Immortal Jellyfish known scientifically as Turritopsis dohrnii is now officially known as the only immortal creature. 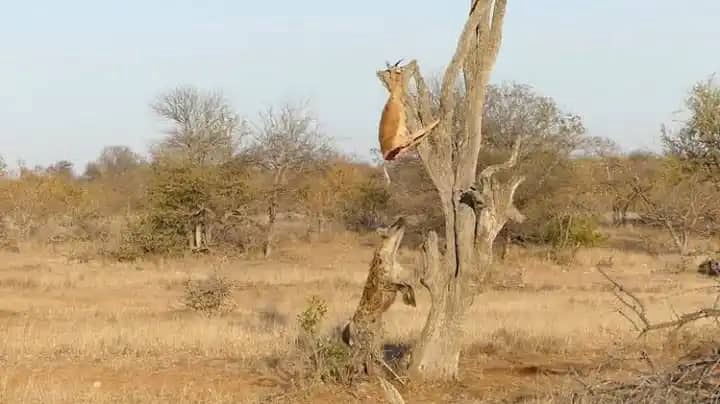 A very specific jellyfish to be exact: the Turritopsis dohrnii, which is more commonly, and aptly, called the immortal jellyfish. Discovered in the Mediterranean in 1883, this hydrozoan has been stumping scientists with its ability to outlast death ever since. 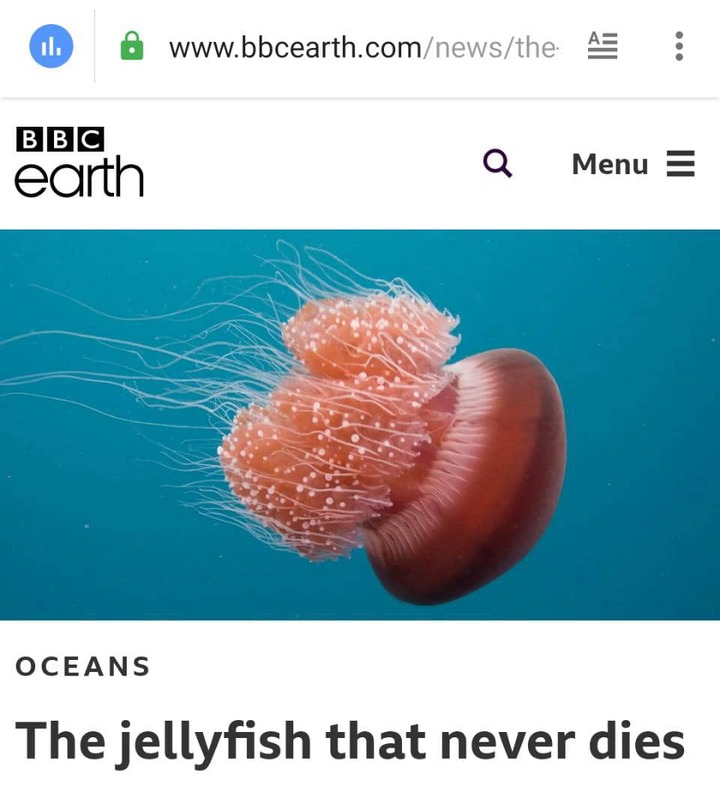 All known kinds of jellyfish exist in two forms; polyp form and medusa form. However, most of the jellyfish grow from their polyp form to medusa form before reaching the end of their life cycle and dying. Turritopis dohrnii or the immortal jellyfish has the ability to switch between the two stages and by doing so; cheat death. 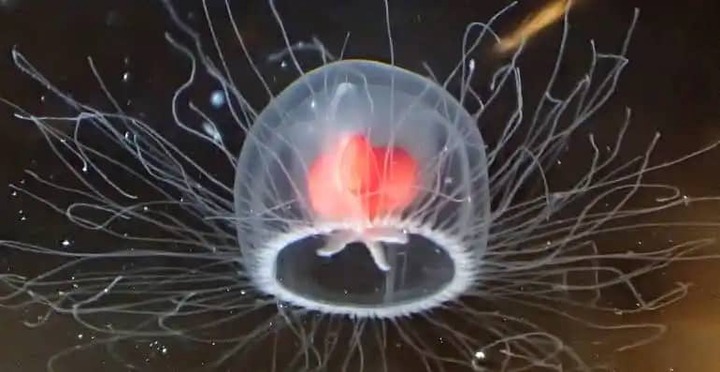 It carries out a process that is known as transdifferentiation that involves the transformation of a mature cell into another kind of mature cell. 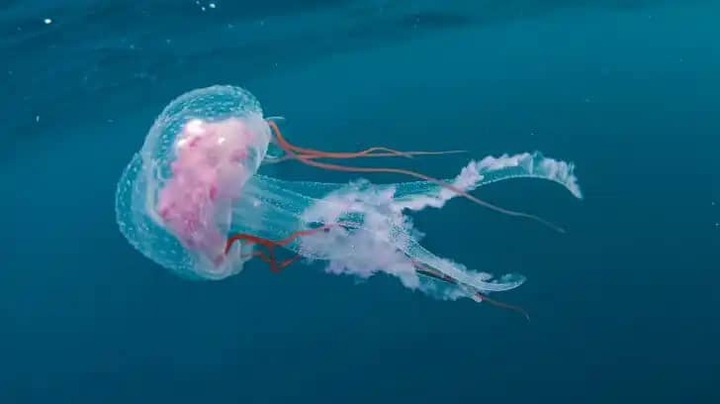 The immortal jellyfish is a majestic and mysterious creature that may just outlive us all. Scientists, pharmacists and doctors hope a study of its life cycle will bring improvements to the aging process for us mere mortals on dry land. This remains to be seen, but the immortal jelly is sure proof that our ocean holds wisdom still left undiscovered.

Foods to avoid when you have a Cold

Masari May Be Right For Saying Northerners Are Responsible For Lagos & Rivers Economic Development.

How to Style a Kimono

3 Fashion Moments Of Anita Joseph That You Should Try Out.

Chelsea successfully flexed their muscle against Arsenal and Tottenham in London

OPINION: Southern Nigeria Should Have A Second Option As Akeredolu Speaks On Tinubu Presidency