See the ruins of Sodom and Gomorrah that archaeologists have discovered

By Ojaks (self media writer) | 2 years ago

New research finds that a powerful Airbust from a meteor colliding with the atmosphere may have wiped out a bronze age civilization along the north side of the Dead sea some 3,700 years ago. While the findings come from the excavation of the Tall el-Hammar archaeological site in Jordan, many believe that the same place was once known as Sodom. 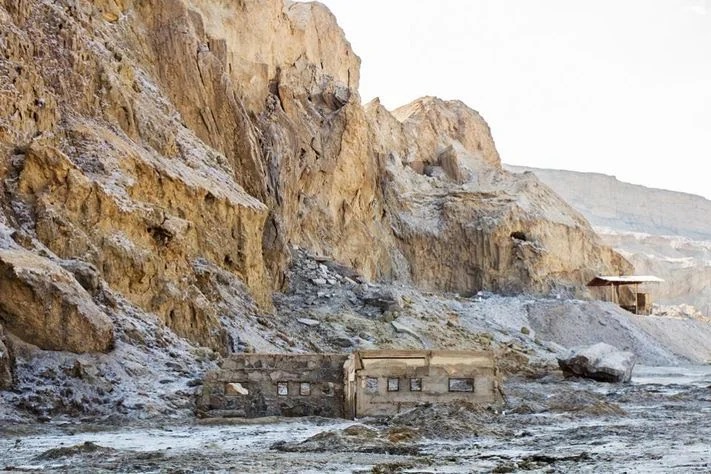 Yes, as Sodom and Gomorrah from the Bible Torah and Quran-the cities of sin supposedly destroyed with brimstone and fire sent from God. An archaeologist from Silvia Of Trinity Southwest University in Albuquerque has been working with a team that has excavating the site for 13 years. 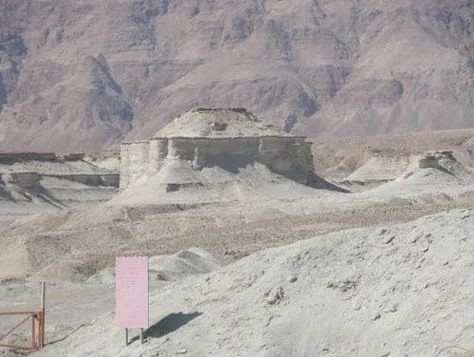 Samples from the site show that an extremely hit, explosive event leveled an area of almost 200 square miles including the middle Ghor... Not only wiping out 100 period the middle Bronze Age Cities and towns, but also stripping agricultural soils from once fertile fields.The researcher theorize that the intense shock waves from the blast may also have covered the area "with super heated brine of Dead sea anhydride salts".The team also says that archaeological evidence shows it took at least six centuries for the region to recover and for the civilization to return, thanks to the contaminated and destruction of the soil. 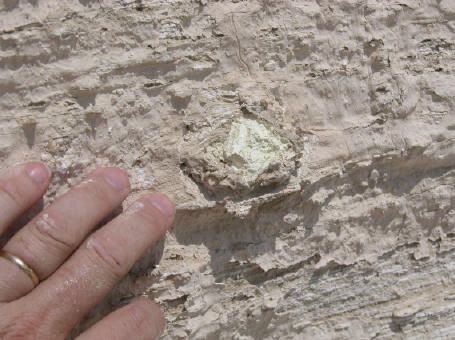 Archaeologists may be able to answer some of the big questions behind the story of Sodom and Gomorrah, including whether it really existed, where it was, and what actually destroyed it, but even if it turns out that Tall el-Hamman is Sodom and it was destroyed by a cosmic airbust.But the biggest question remains :Did someone,perharps a deity order an asteroid hit on Sodom?