Why Aircraft Are Designed To Have A Pointed Nose.

By Nathtoski5 (self media writer) | 6 days ago

Aircraft are some of the most incredible feats of engineering, what is more, interesting is when you realize how large these machines are. Since its invention by the Wright brothers, the Aircraft has proven to be an important machine to humans. 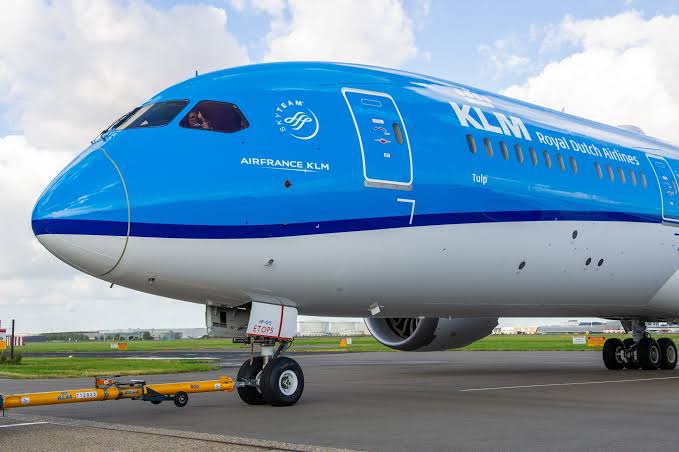 Have you ever wondered why Aircraft are designed/built to have a pointed nose? Or ever wondered what could happen if it is designed in another form? Well, in this article I will explain why aircraft have point noses. 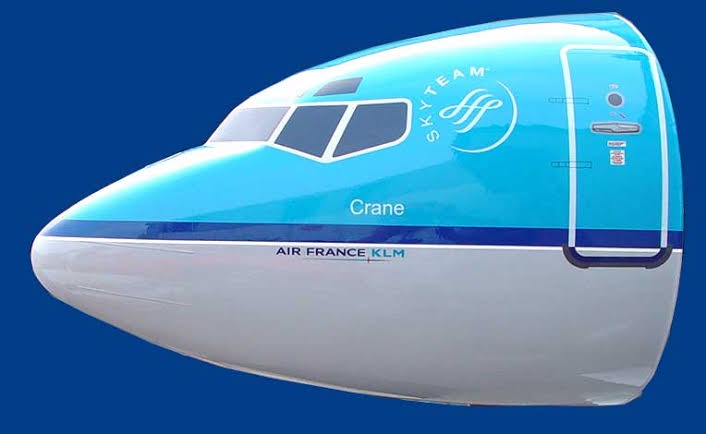 To understand why they are designed in such a manner, You need to know about Aerodynamics.

Aerodynamics is the study of the motion of air, particularly when affected by a solid object. In general, it is a study of how gases interact with moving objects. It is generally concerned with the force of Drag.

Why Are Aircraft Designed To Have A Pointed Nose? 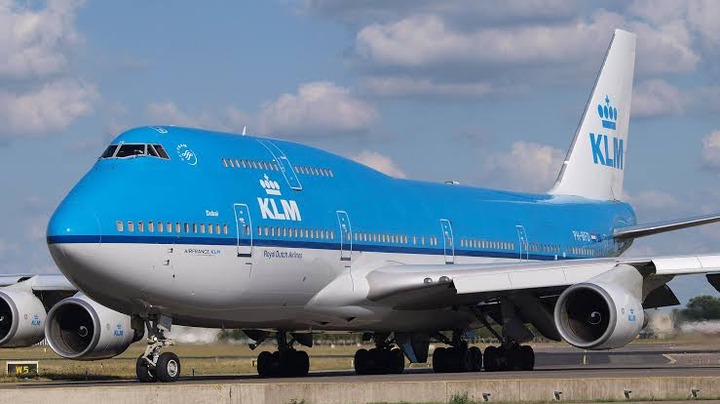 Since we have fully understood the concept of Aerodynamics, it is now understandable why aircraft are built to have a pointed nose.

The main reason why aircraft are designed in such a manner is to reduce the air resistance with is also the force of Drag. 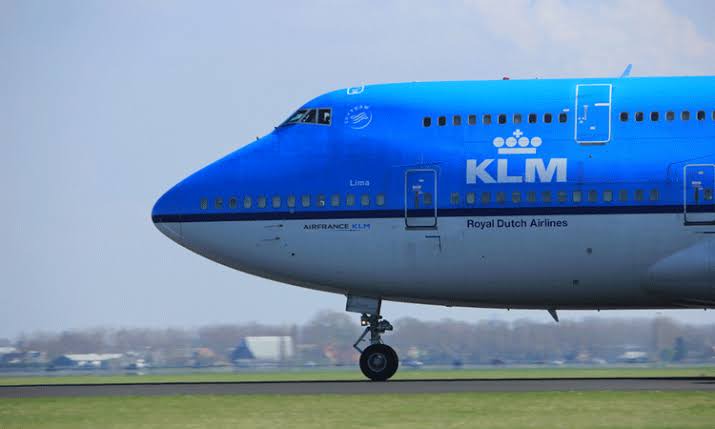 When an aircraft is in motion, it is subjected to a great shockwave which is usually reduced to a minimum by its pointed nose. An airplane with a pointed nose can push the air around it by creating a suction, this suction force helps to roll air over it.

If a plane is designed to have a flat nose, it would create a stronger shock which could, in turn, result in damaging the plane and component.

It could also interest you to know that the faster the aircraft, the more pointed the nose is made and this could be seen in the case of supersonic jets.