Discovery: 10 Creatures/species that can live longer than you. No. 10 can live forever

By SlyHarryJay (self media writer) | 2 years ago

For a specie to grow and die is an inevitable aspect of life but there are some species that are capable of living a very long life due to their slow growth rate.

These are the species that can live to be older than you. 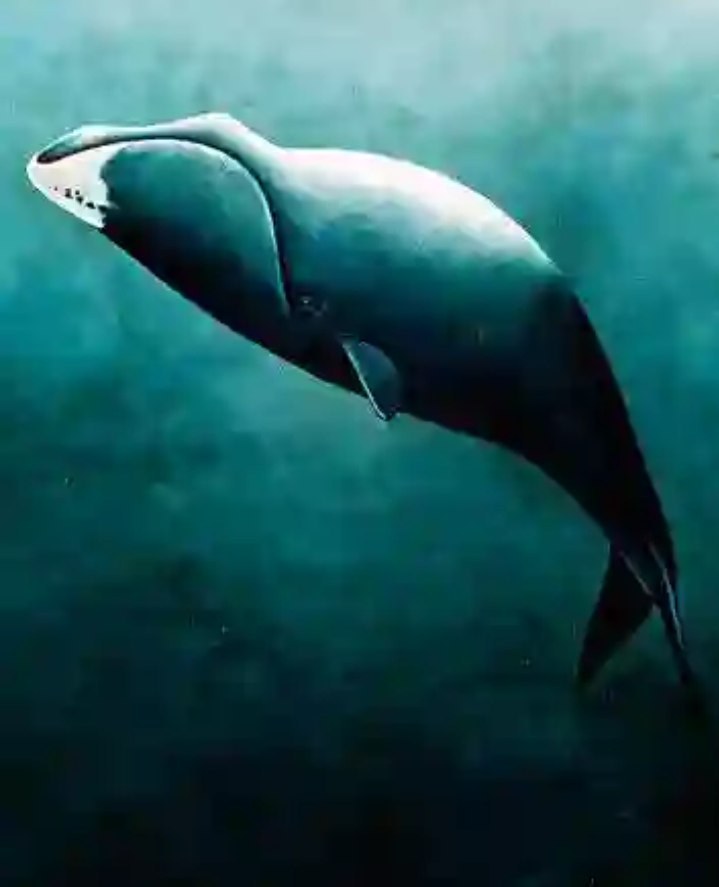 The bowhead whale is an baleen whale characterized by it's massive triangular skull. It has the largest mouth of all living animal species in the world, occupying almost one third of it's body length and also it has the largest baleen plates that reach you to 4 metres (13 feet's) in length.

Bowhead whales are endemic to Artic and Sub-Artic waters. It is also one of the longest living mammals on Earth, reaching an age of more than 200 years. The oldest knwon bowhead whale is 211 years old but recent study of its genome sequence, believe their Max lifespan to be 268 years. 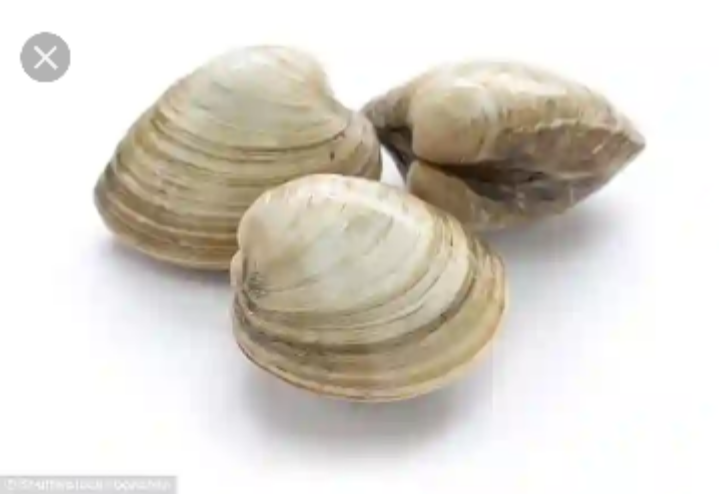 The Ocean Quahog is an edible species of calm found in the North Atlantic ocean that can live for an exceptionally long time for any organism that can grow not more than 2 inches in length. As each year passes, clams grow a new classified ridge in their shell and the the total number of ridges is what helps determine their age.

In 2006, a harvested clam named Ming was found to be more than 507 years old. And it was just a random specimen among 200 clams. Researchers believe it likely that other species might just be as many centuries old or more. So next time you eat a clam, remember, it could be older than Muna Lisa. 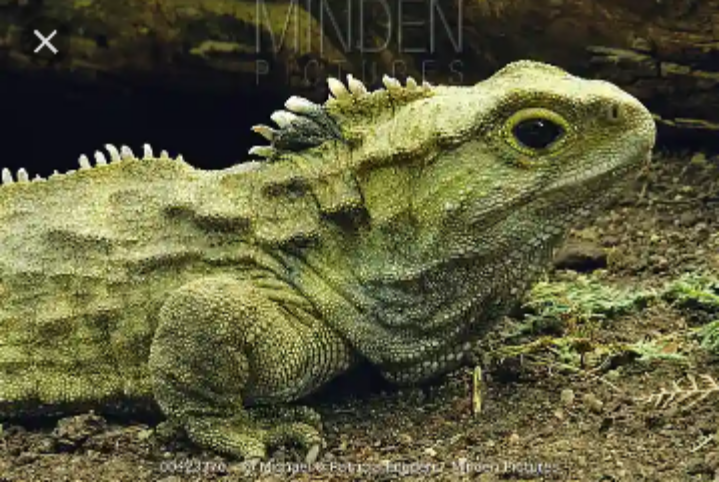 The tuatara are the single surving species of an order of lizard-like reptiles that are originated back in the Triassic period around 240 million years ago earning them the nickname"living fossils". They are endemic to New Zealand. They have the slowest growth rates of any reptiles continuing to grow for the first 35 years of their life. And also has slow metabolism owning to their low body temperature. Their average life span is believe to be about 60 years but they are capable of reaching well over 100 years of age with some scientists believing they can reach even 200 years. The longest living Tuatara is "Henry" who's 122 years old. And became a father for the first time back in 2009 when he was 111 years. 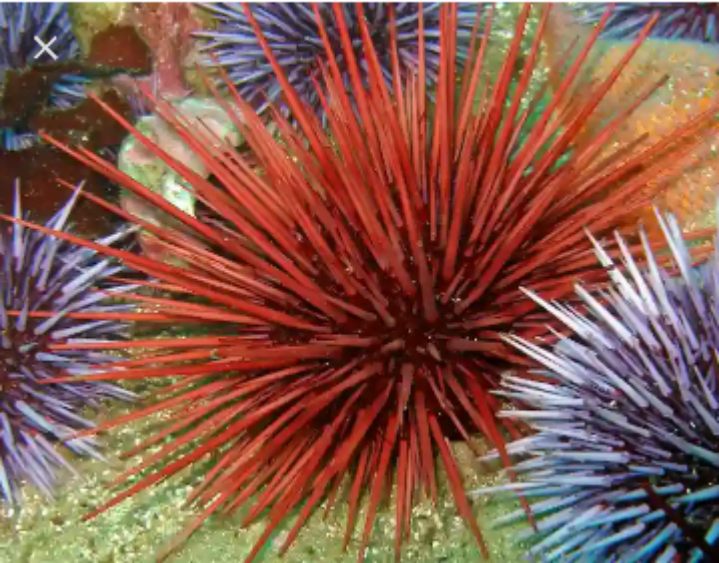 The sponge globular sea creatures are found in the Northern Pacific Ocean between Alaska and Baja California. They have a ravenous appetite for kelps which they eat with a mouth with 5 teeth located on their underside. Their lifespan was naturally thought not to exceed 15 years but recent studies have found that they are capable of living 100 years. The reason for this sea urchin long life is believed to be their slow rate of growth. A 22-year old urchin, the researchers measured grew at the rate of on millimeter per year. This creature was developed in the 1820s by the Japanese through selective breeding of Amur Carp. The Koi are well known species of of omnivorous decorated fish. From Japan interest in them spread throughout the world and Koi are now found in water gardens and aquariums almost everywhere in the world. Koi are known to live as long as 100 to 200 years. "Hanako" was a famous scarlet koi who was found to be 226 years old when scientists studied the growth rings in it's scales in July 1974. 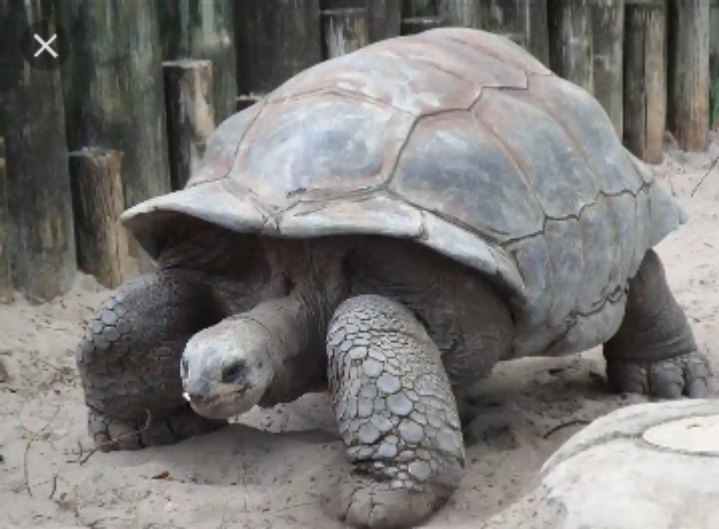 Tortoises are one of the few longest-living land animals in the world reaching between 80 to 150 years. Some species like the Galápagos tortoise are known to live beyond 150 years. The record holder for the longest living tortoise in the world is an Aldabra giant tortoise known as Adwaita who may have lived an estimated 255 years. 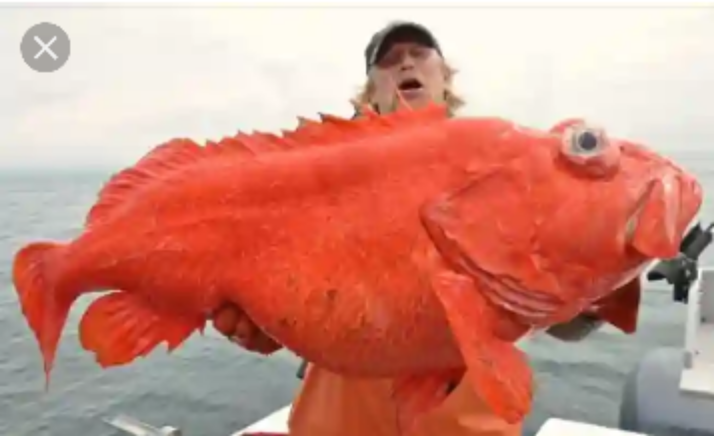 This fish can be found between the Southern Kamchatka Peninsula in Russia and fort Bragga in California. The shortracker is a bottom feeder that is among the largest living species of fish on Earth with an average lifespan of 120 years. In 2013, the oldest shortracker rockfish was found by fishermen in Alaska to be 32.5 inch (82.5 cm). Its age was discovered to be 175 years, the oldest ever recorded of the species. 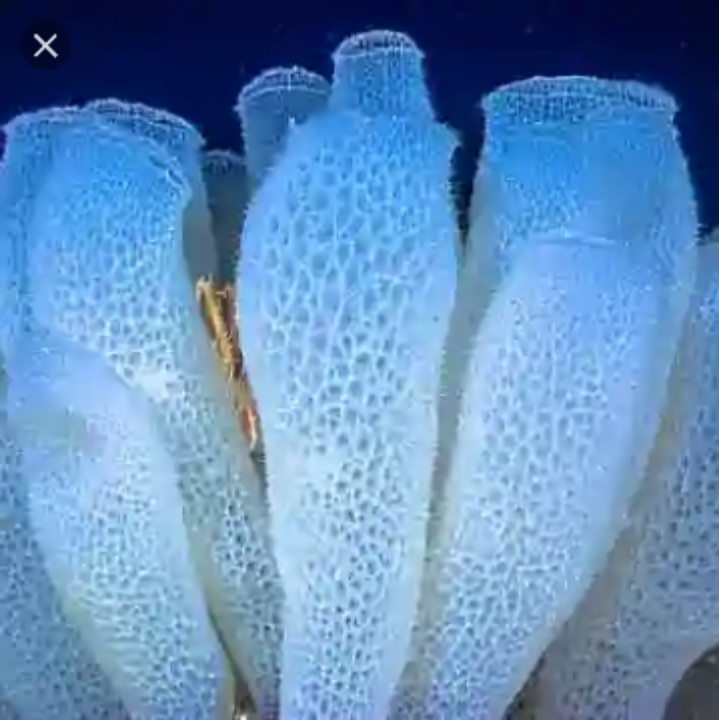 Relatively found at depths of 450 to 900 metres, the glass sponges are animals whose skeleton are made of a network of silica. They are considered so unique that many researchers classify them as a separate phylum apart from the rest of the sponges.

Finding the exact age of a glass sponge is difficult but scientists were able to determine the age of one East China Sea glass sponge who grew to be 2 meters long and centimeter thick to be 11,000 years. 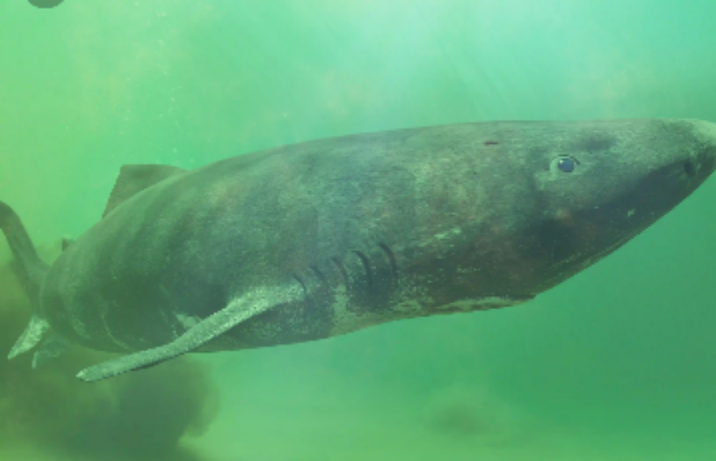 Greenland Sharks have the longest lifespan among all the vertebrate species, estimated to live between 300 and 500 years. Native to the deep, cold waters of the North Atlantic, the greenland sharks are also the largest among the extant species of sharks, reaching from 6.4 meters (21 feet) to possibly up to 7.3 meters, weighing from 1000 kg to 1400 kg. 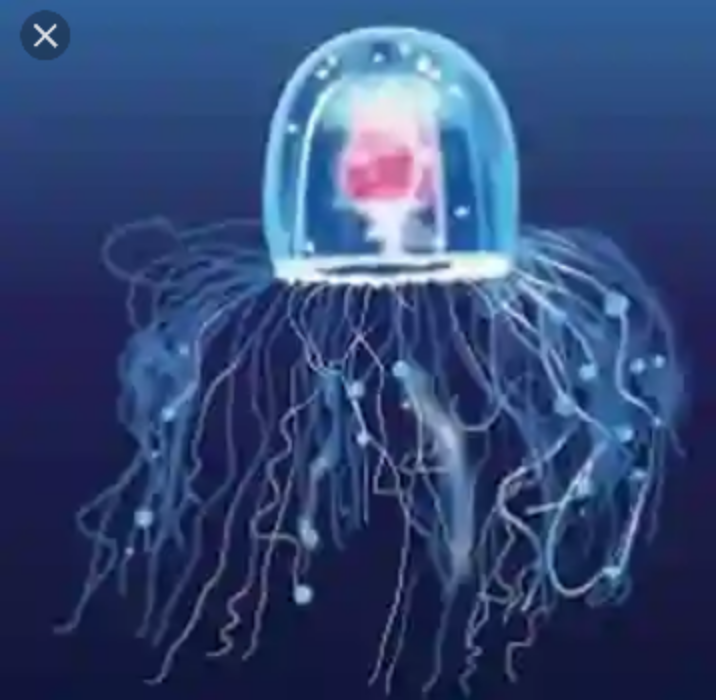 The ultimate of all the long-living species of animals is the immortal jellyfish. While every other animals ages linearly, this particular jellyfish reverts back to its childhood known as the polyp stage when it reaches old age or is injured or stock. The jellyfish does this through a process known as transdifferentiation in which its cells transforms into new types of cells allowing it to become a polyp and grow into an adult again. For all we know, these jellyfish may not have a natural limit to their lifespan or the number of times they could repeat this cycles. Unless they're eaten by predators or killed, they are basically immortal. Content created and supplied by: SlyHarryJay (via Opera News )