According To The Book Of Genesis God Didnt Create the World, He Came Into The World (God & Dinosaurs

According to the Genesis, God didn't create the world, it was already existing.

"Now the earth was formless and empty, darkness was over the surface of the deep, and the Spirit of God was hovering over the waters." 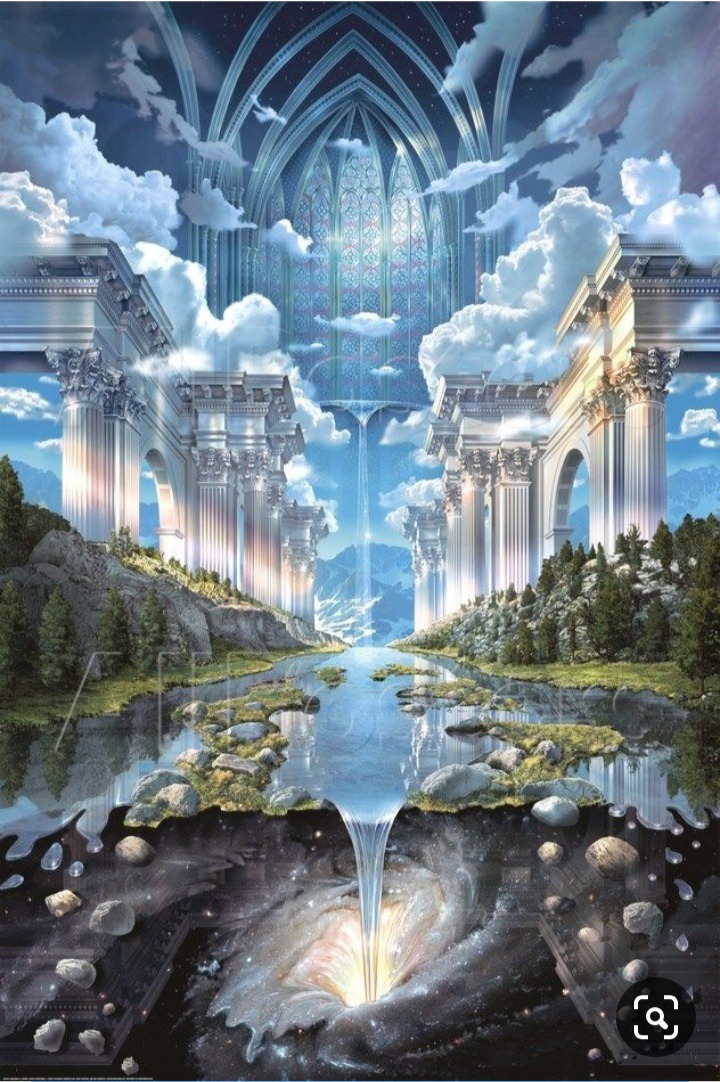 According to the verse above, the world was already existing, a place where the spirit of God was hovering over. The Bible even goes as far as calling that location, "earth." This means that the world had been existing before the period the Bible began the documentation of the story of creation. So, there are two ways this story can be interpreted:

1. That God came into an already existing planet and began to create and separate the elements present on the planet. Or,

2. God created the earth before the documentation of the creation story and due to some events, the world was destroyed and he had to start all over. (This Explains the "dinosaur theory")

This theory follows the content of the book of genesis without considering past events or a deeper look into the reality of the content in the first chapter of the book of Genesis. It says God as a powerful being perhaps came into this world, a world which was clearly in existence and then he began to create.

As the verse mentions, God's spirit roamed on the waters, this perhaps, means that there was water present in this world at that time. It went further to mention that God separated the waters. From this verse, one can deduce that our world was already in existence. Perhaps not in the way we know it, but it was certainly in existence and God in his power, came into our plane of reality and he began to separate the waters and create planetary bodies that will influence the already existing planet. This was specifically mentioned.

This is where the question of "where God was before he came into the earth" comes in. 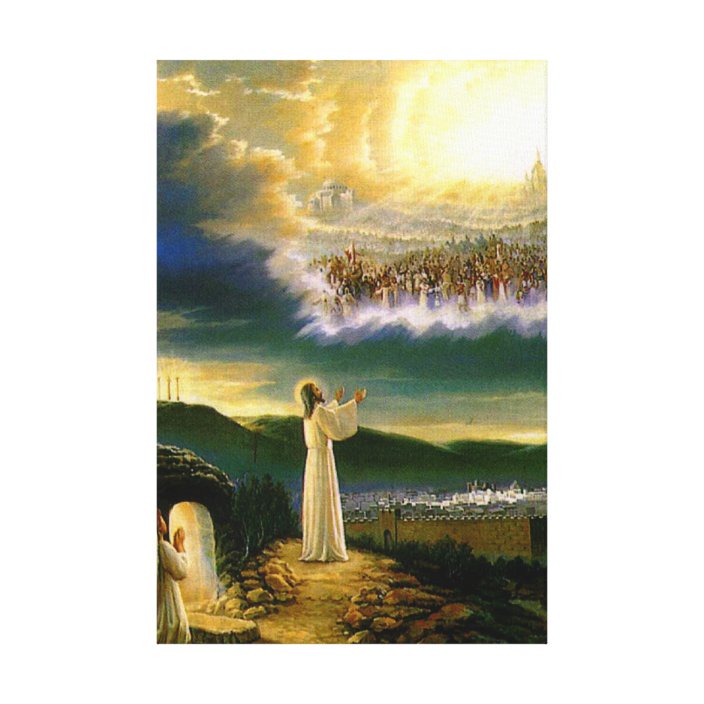 However, who we call God if we are to dissect the concept of being God, then we will say, that he is "everything, in everything." So technically, when we ask where God was before his time on earth, what we are asking is where was earth before God? Since we believe that God is everything, it means we are saying that everything exists because he exists and so only through him did earth exists.

Perhaps when the book of Genesis says his spirit roam on the waters, what it means is that God himself looked at a part of himself and decided to begin work on that part. Now, imagine a computer that has artificial intelligence.

So take God as that artificial intelligence, who saw a part of himself (earth) in chaos and in darkness, so it decides to step in, clear out the junk and organize the system of that particular application.

The dinosaur theory is my way of explaining the idea that God probably created a world before he created man. That we are currently living in a world where some beings once lived and due to one reason or the other, the creator decided it was time to let go of the old world and create a new one. 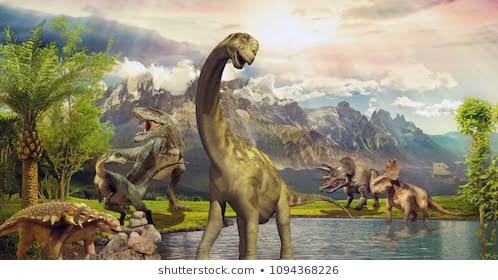 When we look into archeology and biological discoveries, there are pieces of evidence to prove that dinosaurs once existed, animals big enough to stand toe to toe with tall buildings. Animals that would have made living on this planet, tough for humanity. I mean if dinosaurs were alive at this point, I am not sure humanity would have existed this long.

Accepting the explanation of science, dinosaurs lived thousands of years on earth until suddenly, meteors began to fall from the sky and at the same time, all that existed on earth at that time, especially the dinosaurs went extinct. What blows my mind is the fact that science agrees that this happened at the same time- they all died at the same time. This might have been due to some meteorological events or we could decide to accept the fact that God decided it was time for that world to be over.

Now, when the dinosaur went extinct, according to science, the world (earth), would have been in darkness. I mean imagine that a surge of meteorites hit the world at the same time, destroying everything on their path and wiping out an entire population of creatures, it would have left the world in darkness and the temperature would have caused the water bodies to evaporate (not entirely) to the atmosphere. Considering the "smoke from burning trees and dust from the locations where meteorites hit, the world would have been in complete darkness. 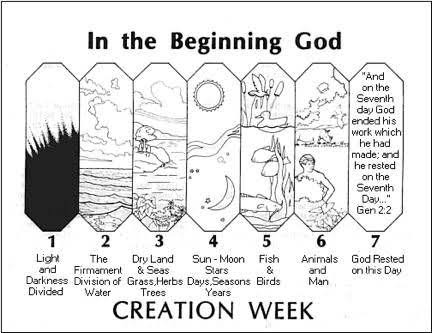 After clearing out the atmosphere, and giving the earth light, perhaps he separated the waters. As I have said, the temperature would have caused a high level of evaporation and so at that time, there must have been a need to separate the waters.

Please note that I am not in any way saying- God didn't create the world, what I am saying is that he created the world before the documented story of creation.