See When the World was Supposed to End According to Mayan Calendar.

By Stephlococus (self media writer) | 1 year ago

The Mayan is a system of calendar which was developed in 1582. As at that time,many people depended on it to keep track of dates and important events before Gregorian calendar came into existence. 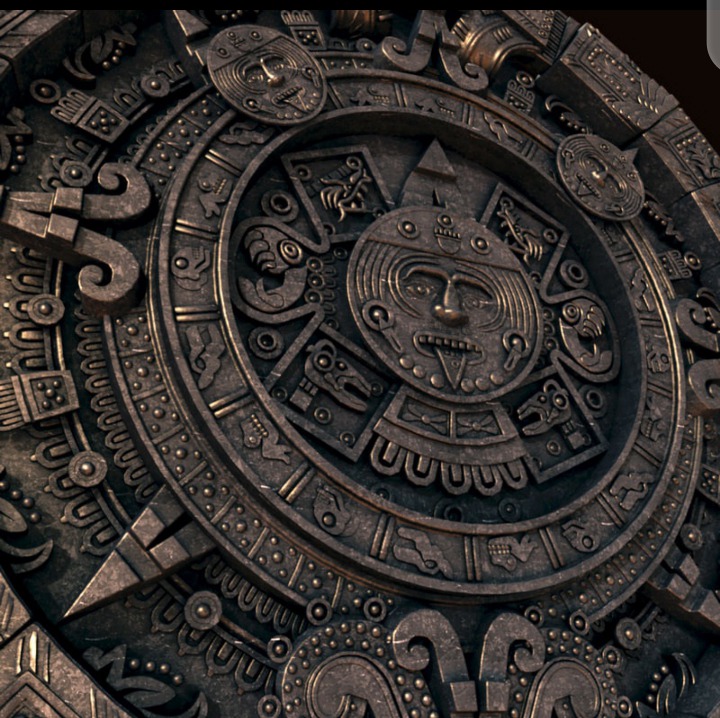 However,the Mythical Mayan calendar is still widely used by a set of people as it is notable for its yearly predictions.

According to one of it's predictions,the world was supposed to end roughly between June 20 and 21 of the year 2020 when a solar eclipse occurred.

The prediction gained wide attention as a result of the ongoing corona virus pandemic killing scores of people and infecting millions. June 21 came and passed,yet nothing Happened. 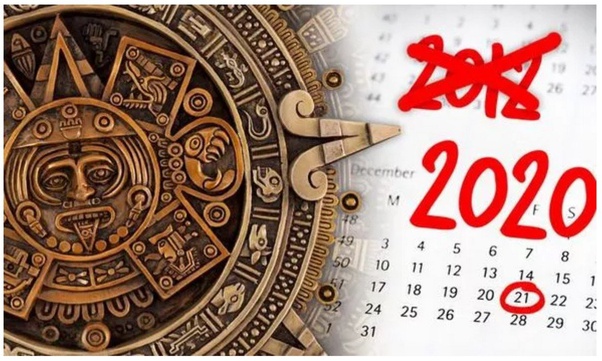 Prior to this,it was predicted that the world would come to an end on December 21, 2012. That didn’t happen either.

The Mayans believed that time just like the stars moves in repeating patterns which is generally regarded as calendar cycles, and that these cycles can be used to predict future events.

It is also important to note that the Mayans predicted that the world would come to an end in 2019 due to a nuclear war which didn't happen either. At a time,they once predicted that an asteroid was going to destroy to the earth. 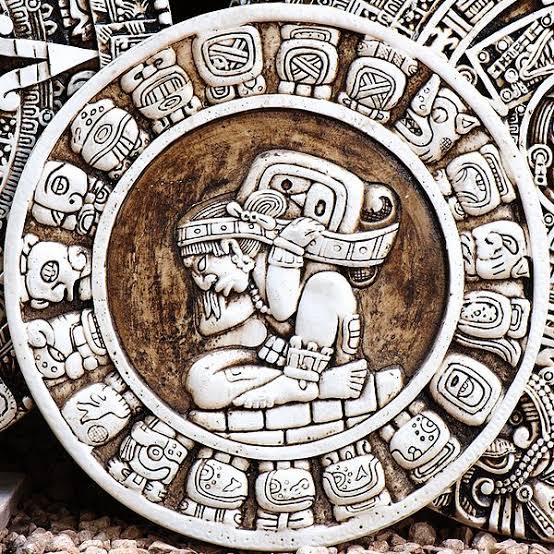 The Mayans prediction is now turning out to be a lucky guess and a hoax due to their numerous failed predictions.

No one or nothing can predict when the world will come to an end.