Ever Heard Of Area 51? The Alleged Place Where Aliens Are Being Held.(PHOTOS)

By Izunnaizzy (self media writer) | 2 years ago 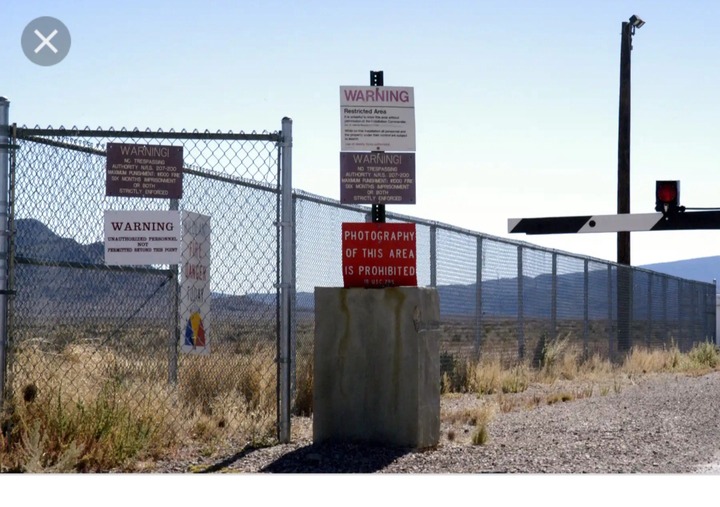 I guess we have all heard of aliens either while reading books or in the movies. Some people believe that the universe is too vast for human to be the only living beings in it. There's been tons on movies about aliens coupled with alien invasions.

Basically, no one has seen anything close to an alien. Well I'd say not yet.lol 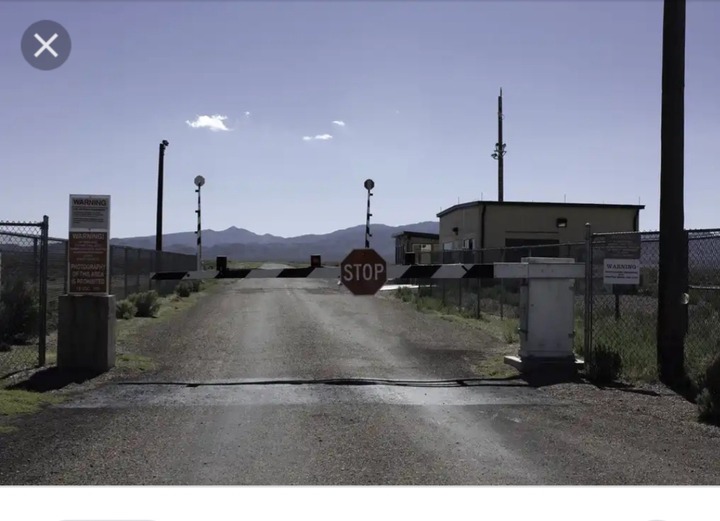 Furhermore, there's been alleged news of some UFOs (,Unidentified flying objects), which are always said to be meteorites or any other thing we know that is in space.

Well, if you are one that has always dreamt of seeing an alien, then tighten up your seat belts for this article.

There is an area in Nevada desert , north of Las Vegas known as Area 51.It refers to a map location and is the popular name for a United States Air Force base. 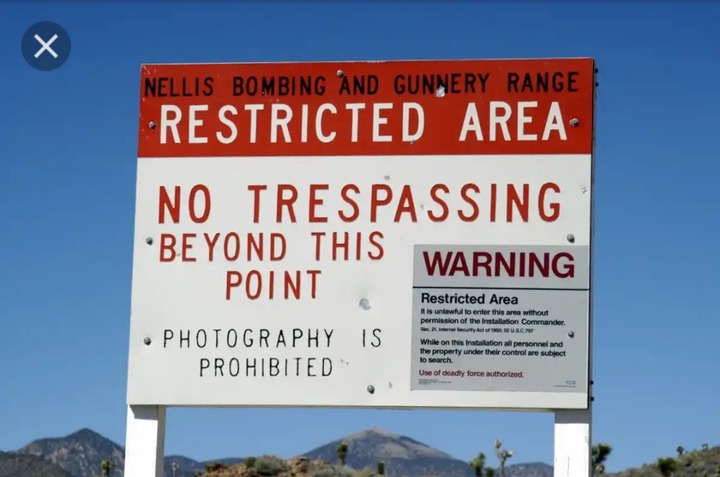 What goes on inside of there is extremely discreet.Members of the public are kept away by warning signs, electronic surveillance and armed guards which is so suspicious.

It is also illegal to fly over Area 51.The entire range covers more than 2.9 million acres of land.

According to the US military, it represents "a flexible, realistic and multidimensional battle-space to conduct testing tactics development, and advanced training" The Area 51 was created during the Cold War as a testing and development facility for aircrafts.

Although the site was established in the year 1955, it became official known by the Central Intelligence Agency(CIA) on August 2013.

President Barack Obama who was the then President became the first American president to mention the Area 51 publicly.

Last year, a viral facebook post to storm Area 51 was announced and more than a million people volunteered to join the cause.

The secrecy surrounding the Area 51 had helped to cook up many theories about what goes on in there. The most famous of them all is that aliens are being held and experimented in there.

Area 51.The Nevada PHOTOS US United