Which is the most used physics law that is likely to be broken in the near future? 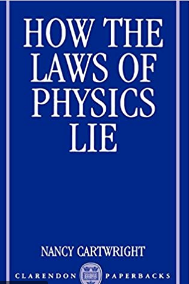 I think this question is based on a misunderstanding of what law means in science.

The laws of nature are not like the laws of human society: rules written by someone, ideally approved by majority consensus (except in dictatorships), and imposed on society with penalties for violating them.

The laws of nature are not rules to be followed; they are scientists’ descriptions of how nature predictably behaves, usually expressed in mathematical formulae (like the ideal gas laws and Newton’s law of universal gravitation [below]) or concise verbal statements (like the law of independent assortment and the law of complementary base pairing in genetics).

The laws of nature can’t be broken; That is, if we observe something contrary to a law of nature, it’s not because nature violated a rule that was set down for it; it’s because the law that scientists formulated was imperfect and failed to account for certain situations or things that were unknown to science at the time of its formulation, or simply that the law allows for minor exceptions. In biology, to take another example, the law of complementary base pairing says that in DNA, adenine “always” pairs with thymine, but we all know that there are occasional “mistakes” or exceptions, flaws in a DNA molecule, like an A–G pair. Stating a law of nature simply means “This is the way we see things behaving as a rule; this is the norm.” But that implicit “as a rule” understanding does allow for infrequent exceptions and variations.

The laws of society are inventions; the laws of nature are discoveries. Laws do not govern the universe; they describe it. Or as this Wikipedia writer puts it well:

Scientific laws or laws of science are statements, based on repeated experiments or observations, that describe or predict a range of natural phenomena. The term law has diverse usage in many cases (approximate, accurate, broad, or narrow) across all fields of natural science (physics, chemistry, biology, Earth science). Laws are developed from data and can be further developed through mathematics; in all cases they are directly or indirectly based on empirical evidence. It is generally understood that they implicitly reflect, though they do not explicitly assert, causal relationships fundamental to reality, and are discovered rather than invented.

The nature of scientific laws has been much discussed in philosophy, but in essence scientific laws are simply empirical conclusions reached by scientific method; they are intended to be neither laden with ontological commitments nor statements of logical absolutes.

To rephrase the question based on a correct understanding of natural law, it should not ask “Which is the most used physics law that is likely to be broken in the near future?,” but rather, “To what widely accepted law of physics are scientists most likely to find exceptions in the near future?” That would be like asking, what are some foreseeable examples similar to the observations that conflict with Newton’s law of universal gravitation?

To that, I offer no answer.

For possible further edification, I also offer this excerpt from my textbook, a very short discussion of the meanings of fact, law, and theory in science, to the limited extent that I have space for in an undergraduate textbook of anatomy and physiology. (A significant minority of instructors think I shouldn’t even include this much, deeming it irrelevant to A&P students. Obviously I disagree.) 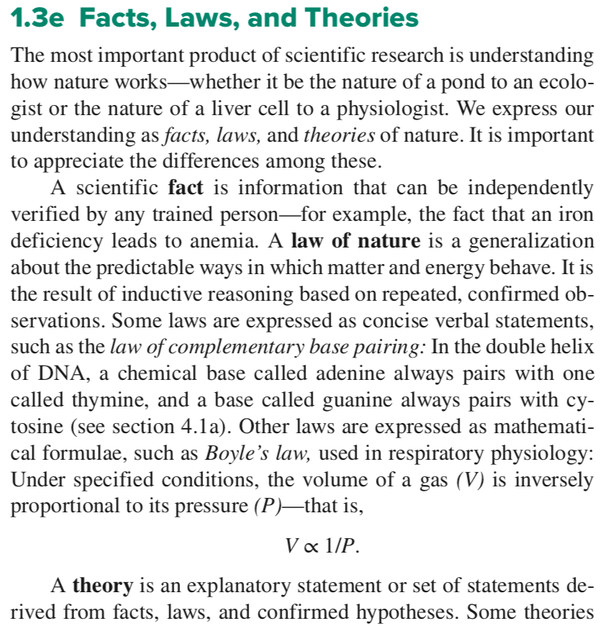 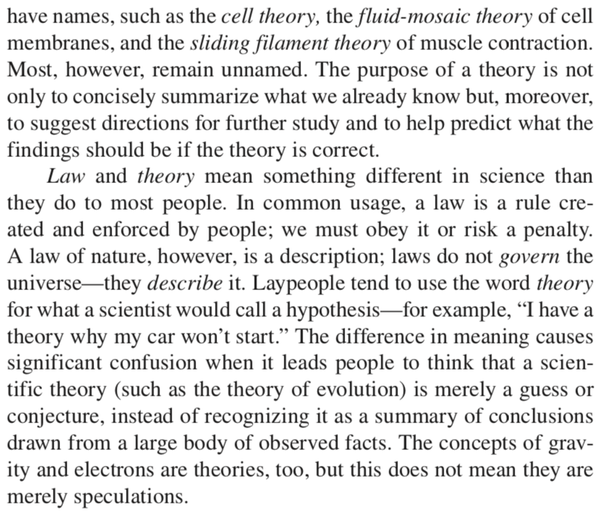